Life Is About Falling, Getting Up, And Moving On 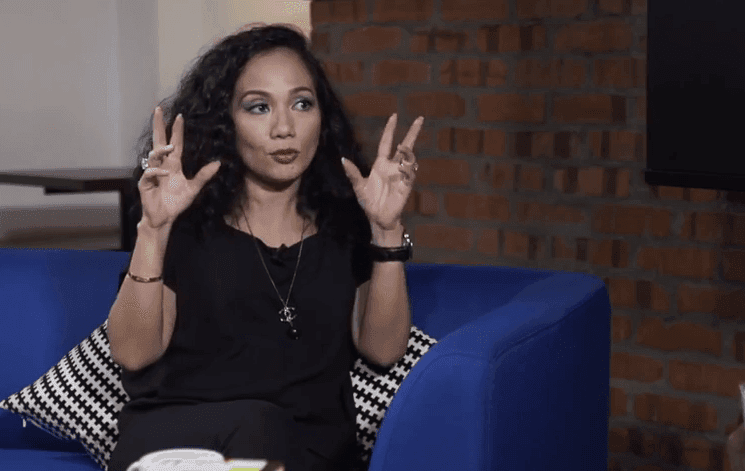 What keeps Sheila Majid going? The Queen of Jazz gives her take on what life is all about

When I was a little boy, hearing renditions of Sinaran and Antara Anyir dan Jakarta and memorising all of Sheila Majid’s songs, was something not only me but many of my friends did.

As teens, we were not just awed by her captivating beauty but also by her amazing voice. So, to actually meet Datuk Sheila Majid and interview the “The Queen of Jazz” was one of the biggest highlights of my career.

Sheila has enjoyed a successful career for the past three decades as an international, multiple award-winning singer.
Her impressive career began fortuitously after she was spotted singing at a friend’s party. Sheila was only 17 – and was busy studying for her SPM examination – at the time she was approached to record a studio demo.

Sheila “had to be strategic” if she was to convince her academic father – an Oxford graduate – to allow her into the music business.

The sanguine songstress decided to hold off on her foray into the music business until she had sat for her exams. Her father agreed to let her go into the studio as a means of “filling the time” while she awaited her SPM results.

As the youngest of eight children, Sheila developed a strong passion early on for music and began to learn the piano at the age of four. At school, she was actively involved in school concerts and events, eager to perform whenever the opportunity arose.

Despite having all the signs pointing towards a possible career in music, Sheila never had any idea of taking her passion to the next level. However, following her first studio stint, interest grew on the material she recorded, which led to a local record label producing her first album in 1985.

The album, Dimensi Baru was well-received, which led an international label to buy over the initial contract and have Sheila record her second album, Emosi.

The success of the album saw her break into the Indonesian market, and in 1987 she became the first foreigner to win the Indonesian BASF Award in for Best Female Artist in R&B category.

Entering into a competitive industry at such a young age presented some challenges, but Sheila believed that if what we’re taking on is done for the right reasons, the challenges can be dealt with easily.

In her appearance on The Leaderonomics Show, she said: “I went into music because I love music, I love to perform, I love singing. There was no thought of going into the business because it was a glamourous life – let me tell you, it is not a glamorous life.”

“What people see visually is glamorous, but that’s very superficial. I’m really happy that I had a family that kept me grounded because once the make-up is off, once the adulation and the costumes are off, you go home, and everyone treats you like normal, like plain ‘ol Sheila.”

‘You can cry and feel sad – for some time – but life has to go on: you’ve got to just get up and go. Life is not about stopping yourself from falling; life is about falling, getting up, and moving on.’

The dazzling diva insists that striving for excellence – a quality she feels is lacking today – makes a difference between achieving great success and settling for mediocrity.

A major challenge in the music business is pandering to “what sells”, which usually means artists toe whatever line is set by record labels.

But that’s never been Sheila’s style as she believes that holding true to her values helps her achieve greater heights in her career.

“Some people call me fussy, but I have to set a certain standard and people begin conforming to it. I was the first to have my personal make-up artist. Initially, people talked – but today, everybody has one.”

“It’s the finer details that make all the difference, but they can often be overlooked,” mused Sheila as she explained many of her innovative “firsts.”

When overcoming challenges, Sheila insists that bouncing back from failure begins with deciding not to dwell on it.
“A lot of people want to dwell and be a victim. They keep telling the same old stories but yet they don’t do anything to improve or get out of their rut. So, you have to sit down and think what’s going to work for you.”

“You can cry and feel sad – for some time – but life has to go on: you’ve got to just get up and go. Life is not about stopping yourself from falling; life is about falling, getting up, and moving on.” – With words by Sandy Clarke.

1. If happiness was the national currency, what kind of work would make you rich?

Teaching people to have a good attitude.

2. If no one would ever find out, what crazy things would you do?

The craziest thing I would probably do is have another baby!

3. Which is more important to you when following a leader – results or inspiration?

Results. You can be inspiring but if there’s no results, there’s no point.

4. What are two important things you have done in your life?

One is my career – I thought it would have been impossible to even get my father to allow me to do it, let alone to reach where I am now 30 years later. The other thing is having my four children – that is my greatest achievement. 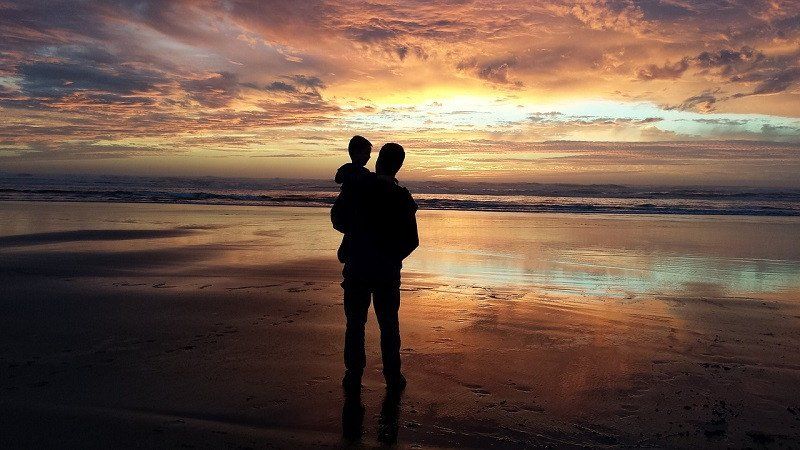 Why Self-Awareness Is Important For Your Child