Influence Your Way To Success! 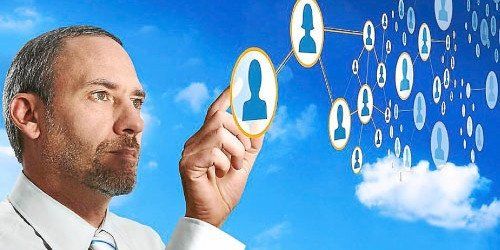 Leadership has many forms: some leaders cleave the way for others to follow, some inspire others to build a brighter future, while others form phalanxes with their followers and sit out a crisis as a close-knit pack.

Leadership qualities are as varied as the people who embody them, but all forms of leadership involve some form of influence on the behaviour of those they lead.

But what exactly is influence? In a 2007 article in NebGuide, a research-based, peer-reviewed publication by the University of Nebraska, Lincoln Extension, educator Anita Hall and leadership specialist Leverne Barrett define influence as “a force one person (the agent) exerts on someone else (the target) to induce a change in the target, including changes in behaviour opinions, attitudes, goals, needs and values” and “the ability to affect the behaviour of others in a particular direction.”

A effective leader will use strategic or tactical influence designed to change another person’s attitudes, beliefs, values or actions. These tactics are usually targeted at certain individuals to achieve certain goals.

Typically, influence falls into two broad categories: push and pull. A leader might need to get an employee to agree to some proposal or to stop a certain behaviour or action.

Hall and Barrett eventually proposed a table in which they observed the different forms of tactics that were used by effective leaders.

Called the Power Use Model (see table below) it categorises influence tactics in terms of its “softness” (as opposed to “hardness”), which relates to the amount of freedom afforded to an employee to either yield or resist the influence. Hard tactics leave individuals with less freedom than soft tactics.

Soft tactics allow more latitude to the employee to decide whether or not to accept the influence. Hard influence tactics places more strain on the relationship between the influencing person and the target, especially if the action is unwarranted.

Secondly, the target could be compliant with the decision but unenthusiastic about the change. The third possible response, which is the best, is to get the target to commit towards the leader’s vision.

In a 2005 study by Linda K. Treviño and Michael E. Brown called Managing Organisational Deviance, it was shown that followers learn most from the way a leader carries him or herself.

According to Treviño and Brown, this behaviour modelling is recognised as the “most powerful means for transmitting values, attitudes, and behaviours.”

By observing leaders’ behaviour and the results of that behaviour, employees learn what companies expect of them. The implied notion is that leaders are taken to exemplify the ideals for the company due to their position, and the status and power that comes with their roles.

In their research published in the European Journal of Innovation Management in 2007, they aimed at providing an inventory of leadership behaviours that are most likely to enhance innovative behaviour among employees.

By reviewing research material and in-depth interviews, they found that leaders, especially those in knowledge-intensive services. influence innovative behaviour through their common sundry ways of going about business.

Jong and Horteg also found that different leaders use different methods when they consult, delegate and monitor employee behaviour.

Jong and Hartog suggest that leaders trying to enhance employee innovation could try consulting with them often, ensuring they have the autonomy in deciding how to do their work, and support and recognise their initiatives and innovative efforts.

Mastering the art of influence is part and parcel of being a leader. A successful leader is one who understands which influence tactics work best for the situation and the person or group.

As a leader, you should be able to influence your subordinates in a positive way.

Here are some tips on how to exert influence as suggested by author, trainer and Forbes contributor Joseph Grenny:

1 Recognise that you need to address entrenched non-productive habits

Most leaders spend so much time engaging in product development and sales that they fail to realise that they need to lead their employees.

Few leaders understand that the deciding factor in the success of their grand design hinges on how influential they are to their employees.

The most influential leaders tend to spend most of their time actively developing and encouraging behaviours that will lead to top performance.

2 Formulate your own theory on mass influence

Just as every individual is different, every group is also unique. Look at the people you lead and understand what influences them.

Find out what the various influence tactics are, but application and adaptation to your own context is crucial.

Spend time with your people, and you will have a better idea about which methods can best mould their behaviour.

Profound, persistent, and overwhelming problems demand more than just verbal persuasion. Anyone who’s tried to “talk” a smoker into quitting knows there’s a lot more to behavioural change than words.

Understand that behaviour is ingrained in a person’s psyche and it takes continuous and subtle ways to encourage change.

Incentives, presentations on acceptable behaviour and performance-linked bonuses will have to match with other methods of persuasion.

To view the Power Use Model, visit our eCareer Guide page here: http://mystarjob.com/careerguide/ 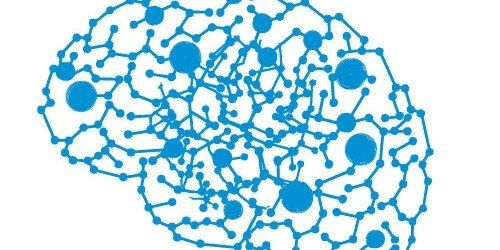