How You Can Influence Your Return On Luck 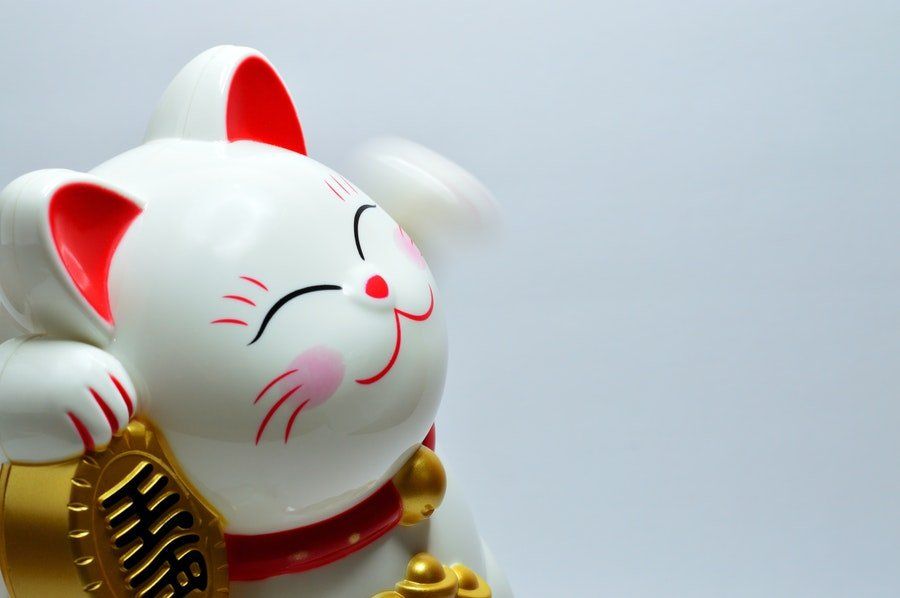 Luck is not luck and we aren't simply at the mercy of the universe.

These past few weeks, with the Chinese New Year celebrations in full swing, many friends wished me ‘luck’ many times.  After the numerous challenges of the past year, everyone was hoping for a great year with lots of ‘luck.’ Most of us believe that luck happens by chance.  Luck, we believe, is something you cannot plan for or obtain by design. Luck is fated, or written in the stars.

I remember a conversation I had with Dato Seri Idris Jala, former CEO of Malaysia Airlines, many years ago when he explained the secret to his success as a leader.  He had six key points to leadership success and his final point was about having good luck. He did not term it ‘luck’ but called it ‘divine intervention’.

He believed that you could control about 40% of things you were working on. The remaining 60% were things beyond your control where you had little influence.  However, Idris believed that if you were a good human being, operating with ethics and spending time in solitude and reflection, you could ‘influence’ the divine to be on your side and bring yourself ‘good luck’.

As I pondered on the conversation with Idris, a number of questions started to be triggered. Among them: Why do some people always have all the luck whilst others are plagued with bad fortune?

To watch the video of my full conversation with Idris, check out the video below:

If luck was an entirely random event, surely, it would even out and at some point, luck would run out on someone. Yet it doesn’t. Could luck be more than a random occurrence – something that can be influenced?

I always felt I was extremely lucky to land a job at General Electric (GE). My internship with them was a lucky break as my resume happened to be on the desk of the newly hired chief recruiter on his first day at work and he needed to fill an intern slot. But I felt even more fortunate being selected for an interview at the end of my internship for the most prestigious high-potential entry level programme at GE.

Only a handful of the 45 interns being interviewed would be picked and the interviewers were extremely tough. I noticed many candidates coming out of these interview rooms in tears and some openly crying, especially those exiting the chief interviewer’s room. I walked into his room expecting the worst.

To my surprise, his first question to me was “so, you play soccer for your university?” with a smile on his face.

I nodded and quickly continued the football conversation (if you are an American reading this article then let's just say 'soccer conversation'). I then told him how I had spent part of the summer going to watch the World Cup (it was 1994 and the World Cup was in the US that year) live and he shared his experiences too. An hour just went by so quickly and I walked out smiling after a pleasant conversation on the state of football in the US.

I was one of only 3 interns who got the offer. I was in GE's most prestigious programme. 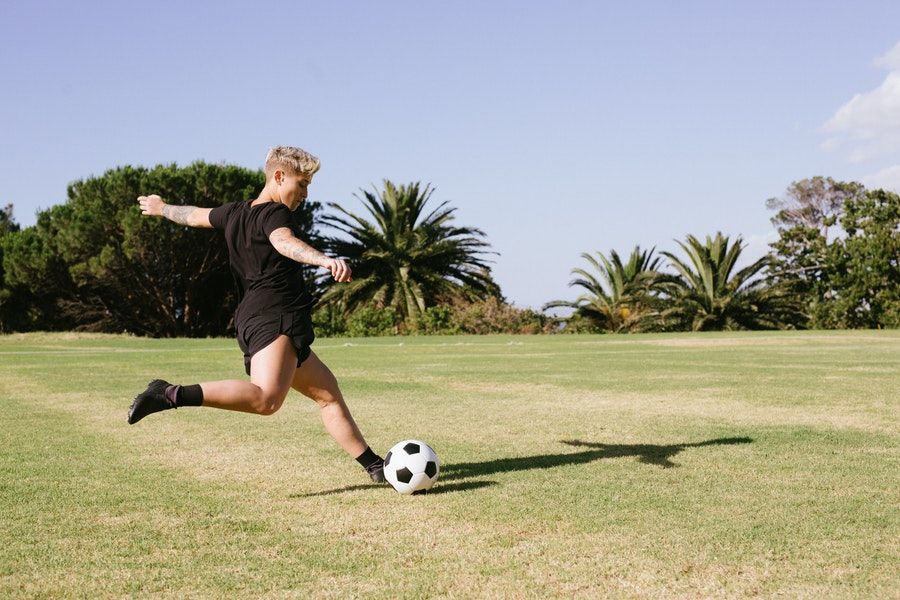 Editor's note: He shoots, he SCORES!

I always thought that I was extremely lucky that I caught my interviewer’s excitement for his newly adopted passion (BTW - he was not a soccer fan but was entralled by the World Cup and the buzz it created in the United States). But in recent conversations with a number of ‘luck’ experts, they claimed maybe I was not just lucky. Almost certainly it wasn’t just blind luck.

As a young boy, I frequently read biographies of famous people. I became a great fan of Benjamin Franklin and US President Thomas Jefferson. Jefferson declared “I'm a great believer in luck, and I find the harder I work, the more I have of it." Franklin similarly shared Jefferson’s belief in luck – that it had everything to do with effort.

Yet, many people work hard yet remain luckless all their lives. Surely, there has to be more than mere effort that determines luck?

Researchers Tjan, Harrington and Hsieh postulate that there are 2 types of luck – luck that you cannot affect (like who your parents were and your blood type etc) and luck that you can influence (like your business success or your career progress). In fact, they believe that most of "business luck" can be influenced and it is really about understanding how. Their conclusion: luck is as much about attitude as it is about probability.

Our response to a disastrous occurrence is often more important than the incident in and of itself.

They found that people who self-describe themselves as lucky tend to be luckier because of their right attitude. They concluded that the right attitude comprised three traits – humility, intellectual curiosity and optimism.

Dale Carnegie said, “Happiness doesn’t depend on any external conditions – it is governed by your mental attitude.” Dale is right. As Idris Jala accurately pointed out, if we learn to control the things we can, including our reaction to the world around us, we may swing the luck pendulum. Our response to a disastrous occurrence is often more important than the incident in and of itself.

Authors Krumboltz and Levin claim that there’s no such thing as luck. They describe luck as ‘planned happenstance’. They believe that planned happenstance isn’t something that randomly affects us but rather something we create out of the chance circumstances and encounters that run through our lives.

A chance occurrence, an unplanned meeting or missed appointments may sometimes lead our life into unexpected directions and alter our career and lives. These ‘happenstances’ may frequently happen to everyone. The key difference between the lucky and the ‘unlucky’ ones is the ability to recognise these opportunities and leverage them. 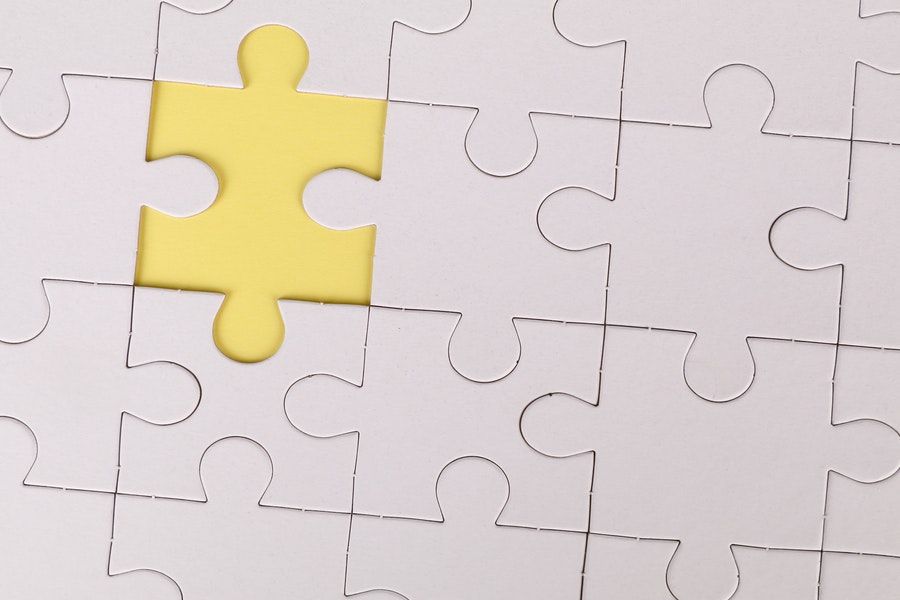 Bette Nesmith Graham was a poor woman in Dallas supporting her small child as a single mom. She got a job as a secretary and learnt shorthand and typing to ensure she kept her job. Yet, she was constantly making typing errors. Being an artist, she recalled how they would paint over their mistakes on canvas. She decided to put some tempera water-based paint in a bottle and took her watercolour brush to the office, using it to correct her typing mistakes. Before long, her invention which she named ‘Liquid Paper’ became a world-wide hit and she built it into a multi-million dollar corporation. Was she lucky? Or was this the ability to recognise opportunities even in mistakes.

There were thousands of secretaries who probably went through typing error anguish as Bette did yet no one viewed it as an opportunity to create a solution to their typing nightmare. No one can control every outcome but like Bette, but leveraging our lucky breaks and taking action can increase the probability of our success.

Jim Collins and Morten Hansen completed a nine-year research study of some of the most extreme business successes of modern times where they investigated the role of ‘luck’ in these success stories. Their conclusion: They found that both successful businesses and ineffective businesses had luck, both good and bad, in comparable amounts. In short, luck doesn’t cause extreme success.

Both successful businesses and ineffective businesses had luck, both good and bad, in comparable amounts.

They found something even more interesting in their study. The successful companies were not lucky. Rather, they had a high return on luck (ROL). The key was what successful people did when they were hit with a lucky circumstance or situation. They took that luck and created a huge return on their initial luck. That was the key difference.

Good and bad luck happens to everyone. The constantly ‘lucky’ people recognise this luck, seize it, and then make the most of it. What is your ROL?

Top 10 Ways to Increase your luck

So, how do we turn ‘bad luck’ into ‘opportunity’ and how do we recognise and seize ‘good luck’ when it happens. Here are my top ten ways to increase your luck:

There is a popular saying that goes ‘you make your own luck’. When we see luck as something that is beyond our reach or something that we can’t create, we become victims and complain about others and the world. Reframing luck as something we may influence (regardless how limited our influence may be) is a powerful way to move from being a hostage to being a leader. Kyle Chandler concludes that ‘opportunity does not knock; it presents itself when you beat down the door’.

Webster’s Dictionary defines luck as ‘a force that brings good fortune or adversity; a force (or Chi as the chinese say) that operates for or against an individual’. So, if luck is a force, you should be able to tap into it … at any time!

May the Force be with you! Happy "Chi" nese New Year!

Watch a video summary of the article below

To connect with the Leaderonomics team to discuss learning apps, engagement systems or learning interventions for your organisation, send an email to info@leaderonomics.com 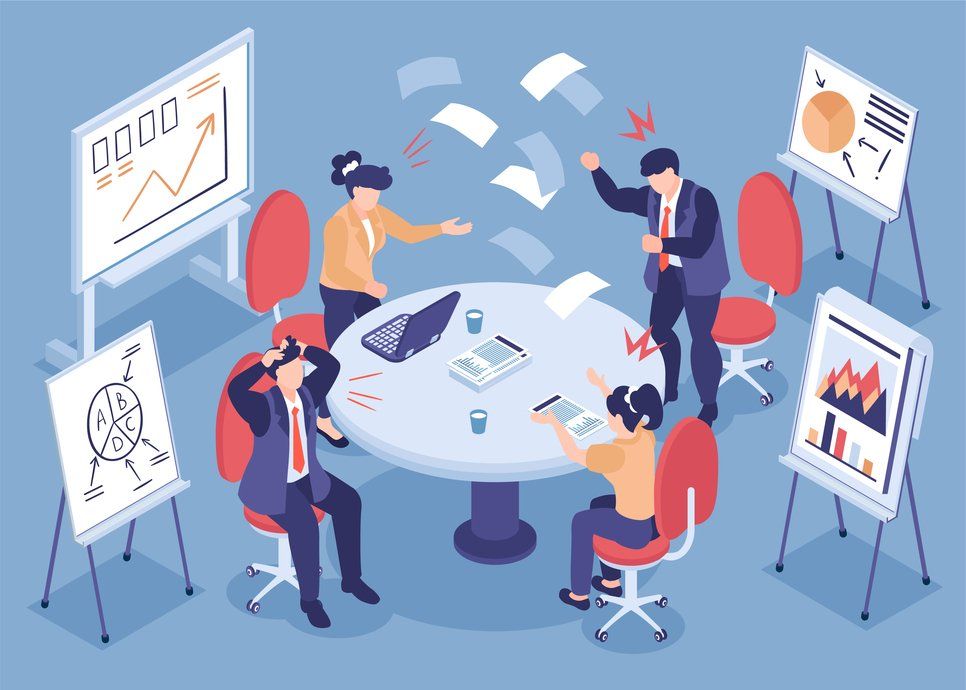