How to Tame a Belligerent Colleague 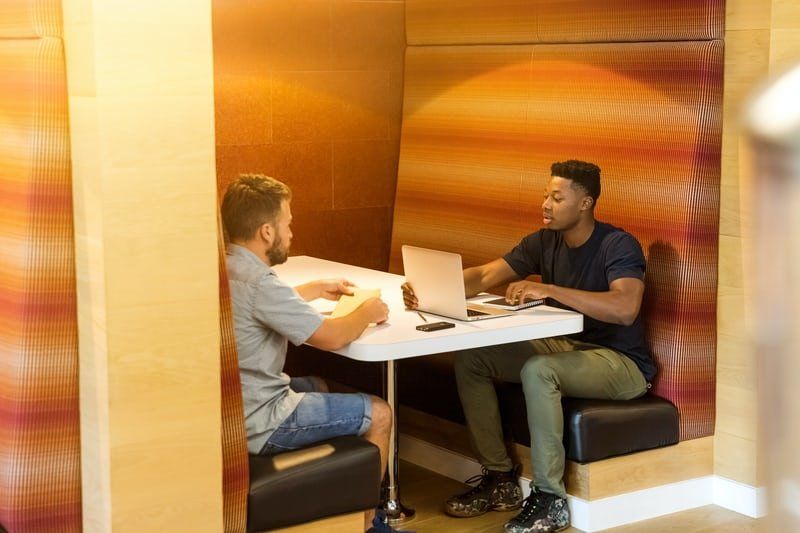 Source: Photo by LinkedIn Sales Solutions on Unsplash
It Starts with Understanding the Trait and Behaviour

Serge faced a conundrum. One of his business partners was in a legal dispute with Serge’s father, Charlie, and asked for his help. Serge knew that his father was prone to suing everyone who crossed his path – including family members. The business partner had repeatedly tried to end this legal fight, to no avail. It seemed like Charlie didn’t want to find a resolution. He preferred to engage in self-sabotage to escalate the conflict. Impulse control was not one of Charlie’s strengths.

Many of us know people like Charlie who enjoy arguing for the sake of argument and who thrive on drama and conflict. Personality types come in many shapes and colours, but quarrelsome people like Charlie don’t belong to a single one. Their combative behaviour is an amalgamation of antisocial (psychopathic), borderline, narcissistic and histrionic personalities.

Like many other psychiatric disorders, the specific causes of the belligerent personality have not been clearly identified. There is no known genetic link for this disorder. It is however associated with chaotic early child-parent attachment patterns in the form of abuse, neglect and conflict.

Belligerent types carry these early patterns all the way into adulthood, expressing considerable, persistent and maladaptive aggression in a variety of ways and circumstances. They have a short fuse and are emotionally volatile. They are almost always on the attack, even about things that are completely insignificant, which drives their entourage crazy.

As they don’t trust others, belligerent types imagine threats everywhere. Their negative mindset and tendency to see the world in black and white increase their odds of starting or getting involved in arguments. They also tend to either over-idealise certain people or completely devalue them. Known as splitting, this defence mechanism compels them to lash out at anyone who does not conform to their expectations. With a knack for positioning themselves as victims, they refuse to acknowledge any responsibility when things go wrong – there’s always someone to blame. They can be ruthlessly self-advancing, generally at the expense of others. Winning is of the utmost importance to them.

Ways of dealing with belligerent types

Sadly enough, the intense self-absorption of belligerent types often prevents them from gleaning insights into their behaviour and its impact on others. But should you desire to help such a person, keep the following advice in mind?
The antagonistic behaviour of belligerent types is strongly rooted in feelings of unhappiness and low self-esteem. Behind the angry facade hides a deeply fragile and vulnerable person. Rather than looking inward and confronting their own shortcomings, belligerent people find it less painful – and more empowering – to focus on the shortcomings of others. Unfortunately, this lack of self-understanding is what drives them into one dispute after another. Getting them to accept that they may be part of the problem is difficult. “Helpers” like Serge must tread very carefully. Belligerent types will quickly interpret any efforts to help them change their behaviour as an attack. When people try to help, it’s not uncommon for them to become the targets of belligerent wrath instead.
What makes it even more challenging is that belligerent types have a knack for engaging in unconscious distortions and delusions, which easily leads to conscious lying and fabrication of events. Anyone trying to help must maintain a healthy degree of scepticism about what they’re being told. While mental health professionals will often recognise the pattern, business people and legal professionals may be unable to distinguish fact from fiction. However, if belligerent types experience enough discomfort with their life situation, they may be prepared to seek professional help. In this case, the executive coach or psychotherapist would be well advised to use “conversational judo”, that is, to leverage the force of the “opponent” to create momentum. The idea is to move the conversation along by getting the belligerent person to lead it.

Serge should never try to force his opinion on a person like Charlie. The better practice is to withdraw from arguments and provide the belligerent person with matter-of-fact feedback about the possible consequences of their actions. Another strategy is to help the person consider alternative scenarios. It is essential, however, to remain objective and to avoid taking sides.

A willingness to look in the mirror

In spite of their formidable resistance, belligerent types can change if they are willing to explore the psychological dynamics behind their argumentative nature. If so, they may come to realise that their bellicose attitude has become a means of validation and recognition, as well as a highly dysfunctional way of relating to people.

Gradually, they may also come to understand what triggers their exaggerated responses to seemingly minor issues. With the appropriate nudge, they may eventually see the high price they’re paying for their behaviour. As an opening move, Serge could highlight Charlie’s strengths and accomplishments, thus providing reassurance and helping him build self-confidence. When belligerent people become more confident, their need for conflict tends to subside. There may even come a point when they realise that their destructive defence mechanisms should be replaced with more mature, constructive ones. It is a journey worth taking.

Enjoyed the article? Check out the video below on the "Top 10 Ways to Build Good Relationships with Your Co-Workers", brought to you by Leaderonomics Media!

Do you desire to accelerate both your career and personal growth? Continue your journey with us by checking out Necole, a state of the art learning platform that curates personalised learning just for you. To find out more about Necole, click here or email info@leaderonomics.com. 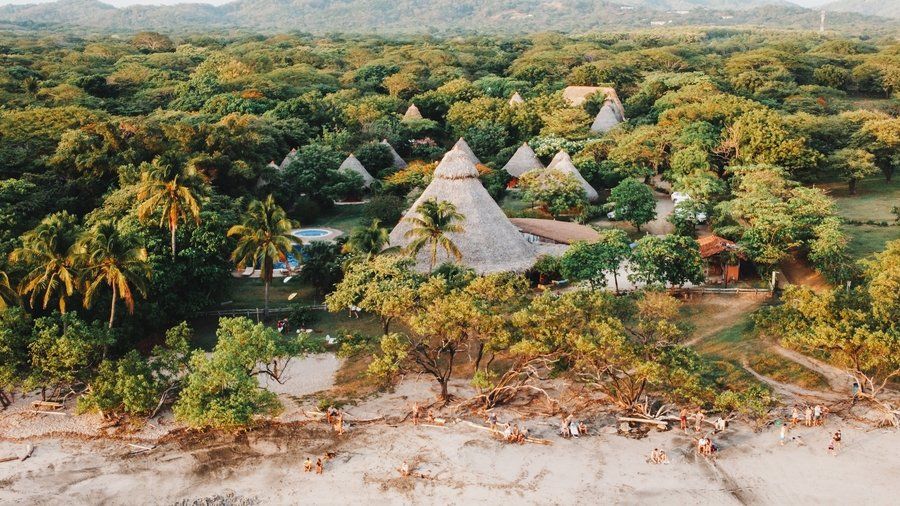