How To Start A Social Epidemic 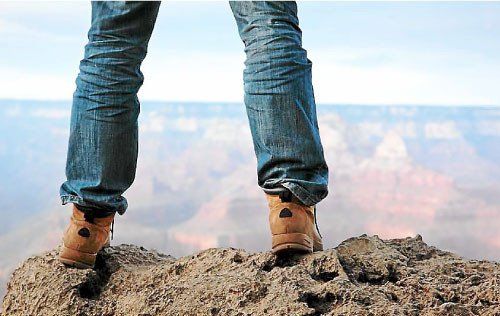 Usually when one hears of an “epidemic”, catastrophic effects of contagious diseases like HIV, SARS, or the Bubonic Plague come to mind.

However, there are epidemics that we are constantly surrounded by, whether we realise it or not.

Fads. Trends. Pop culture cults. Whether we like it or not, we are surrounded by these social epidemics.

From the rise in popularity of skinny jeans and Hush Puppies to the masses of Apple fan boys ready to defend their beloved product at every release, we are swarmed with these social epidemics throughout our lives.

In the world of business, these social epidemics play an integral role in successfully marketing a product or idea, leaving marketers with these two questions:

So what starts these social epidemics? Malcolm Gladwell in The Tipping Point believes that there are several factors contributing to what makes things trend and explains why others just slip under the radar.

Similar to the 80/20 rule, where 20% of people will do 80% of the work, Gladwell goes into the specifics and attributes the success of social epidemics down to three types of people who really factor into kick-starting an epidemic:

Gladwell also states that the success of a social epidemic also relates to its “stickiness”, meaning its ability to actually get attention and stick within people’s minds.

Celebrities pull this one off all the time, often by being involved in some scandal or another just as they feel that they’ve slipped off the popularity grid.

It goes to show that even bad publicity is good publicity, as long as you are what people are talking about.

Gladwell mentions that even “relatively simple changes in the presentation or structuring” can be enough to make something sticky.

This sounds familiar when thinking about certain gadgets being annualy “updated,” albeit with only minor changes done to it. Yet accompanied by months of hype and elaborate press releases, it guarantees the products success year in, year out.

3. The power of context

So what can be the cause of something failing to become the next big thing? Often this is when the power of context comes into play.

Gladwell notes that human beings in general are much more aware of the details of our surroundings than we would seem to believe.

For example, something that might have been considered trendy and a major fad in the not too distant past, can quickly become obsolete and outdated in the future.

The trend of technology, or even viral marketing and videos can quickly lose their edge once they’ve been ousted by the next “big thing”.

Exclusivity is one factor that can contribute to the popularity of something. Once it becomes accessible to everyone, it starts to lose its appeal.

One noted fad was PSY’s viral video hit Gangnam Style, which dominated YouTube charts and became the most watched video of all time.

Yet after a little while, parodies and copycat versions of the hit sensation began springing up all over YouTube. People began to tire of seeing/hearing the track, leading to its sudden loss of popularity.

Be it curiosity as to why trends come and go as they do, or whether to gain that extra edge on a new marketing strategy, Malcolm Gladwell’s The Tipping Point, is highly recommended to help understand the intricate social sciences that make up our everyday world. The book is worth picking up and recommending to others.

Drop us a line or two in the comment box below or email us at editor@leaderonomics.com. For more Thought of the Week articles, click here. Click here for more articles. 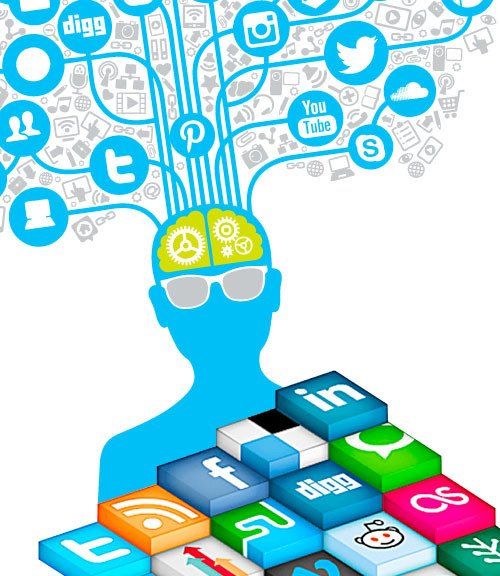