How To Set And Achieve Dreams 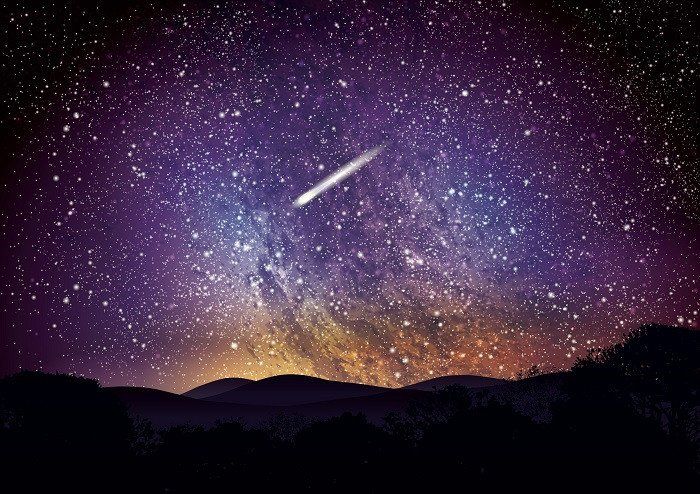 What would you be able to do if you simply decided to focus on achieving something that’s close to your heart?

What would happen if you cut out the excuses, silenced that doubting inner voice, and threw caution to the wind by taking action towards the goals that will lead you to a better version of yourself?

Often, setting goals can seem like a daunting task. For a start, there’s so much information out there that it can be difficult to know where to begin. 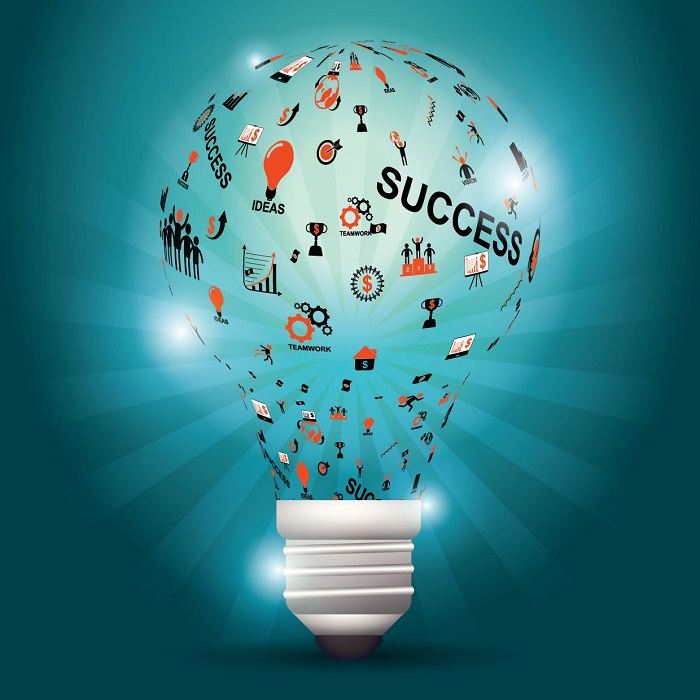 With all those successful, smiley people who tell you “anything is possible” it’s too easy to sigh, “Yeah buddy, it’s easy for you to say,” before sliding back into that frustrated, yet familiar, sense of mediocrity.

Don’t get me wrong—I loathe the idea that everyone should have dreams to follow, or that your life isn’t a success unless you’re changing the world according to someone else’s standards.

For those who are content in how their life is going, no one has the right to suggest their happiness is somehow lacking because they’re not trying to become the next best thing.

Success is subjective—which probably explains the countless definitions of the word.

But for many people, there remains a niggling feeling that compels us to take a certain course of action that will lead to the attainment of goals or dreams that we’ve long desired to achieve.

Having known that feeling all too well, I can relate to those who face obstacles to transforming their ambitions into realities, whatever their dreams may be.

With that in mind, here are five techniques I’ve used in overcoming barriers to realising goals and ambitions.

1. Realise that you have the potential to achieve

This is such a simple step, but it’s possibly the most important one you’ll take. The limiting beliefs and that doubting inner voice can say a lot of things to you, but it all comes down to a central message: “You can’t do it.”

If you find it too hard to tell yourself, “I can do this,” accept at least that you have the potential to succeed, and that you have value to offer others through realising that potential. 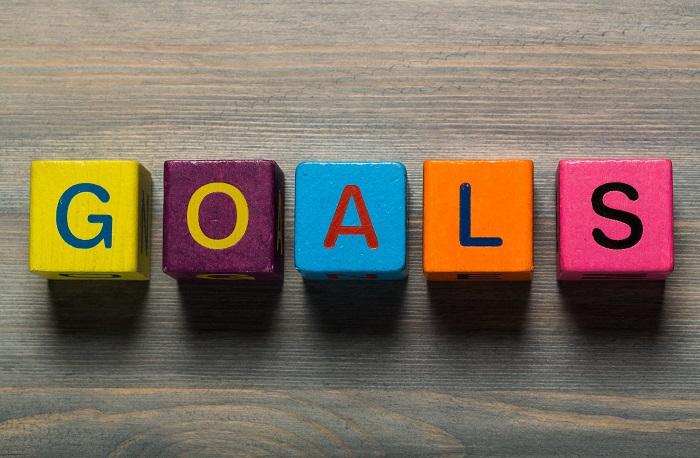 Good lord, he’s about to use the “V” word! Yes I am—visualise. Whatever you’d like to achieve, spend time with the possible end result in your mind. No, it won’t magically manifest suddenly out of nowhere, but what it does is that it keeps the goal fresh in your mind, which increases the likelihood that you’ll take action.

Often, dreams and ambitions fail to manifest because we literally lose sight of them. Spending just five minutes in the morning, or at night before you go to bed, thinking about how the end result looks and feels will help to keep you focused and on track to reaching the finish line. 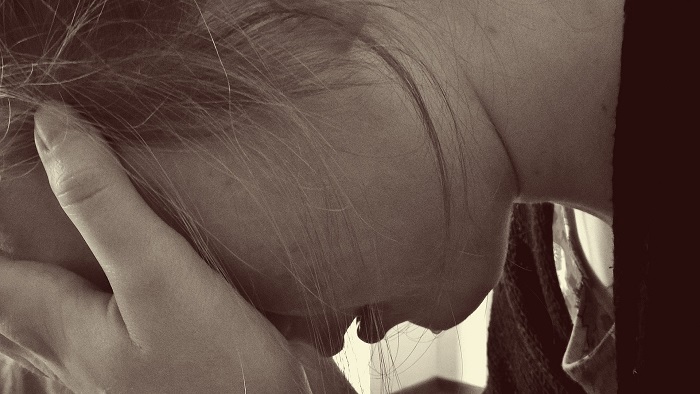 If there were a million ways to fail, you could find an extra thousand, right? But rather than being a method of seeking out potential problems in order to fix them, too much negative talk turns into beliefs that limit our potential to succeed. Sure, it’s important to anticipate pitfalls and challenges, but don’t leave it hanging there.

Acknowledge the concerns that arise, but follow it up with the question, “Ok, so how can I move forward from there?” What you’re doing here is training the mind to look outward from the problem towards solutions, rather than allowing it to wallow in a state of fault-finding.

You’ve heard the cliché, “fail fast, fail often.” The delightful economist, Larry Smith, makes a slight amendment to this: “What people leave out is, ‘fail often, fail fast’—die!” Nothing worth achieving comes at a whim, and no string of clichés are a substitute for effort, commitment and consideration. Accept and learn from failure should it come, yes, but it’s hardly a good idea to actively welcome it.

In order to minimise failure along the way, take some time to plan and consider what you want to achieve—whatever it is, it will come along quicker if there’s a well thought-out strategy in place.

5. Enlist the help of others 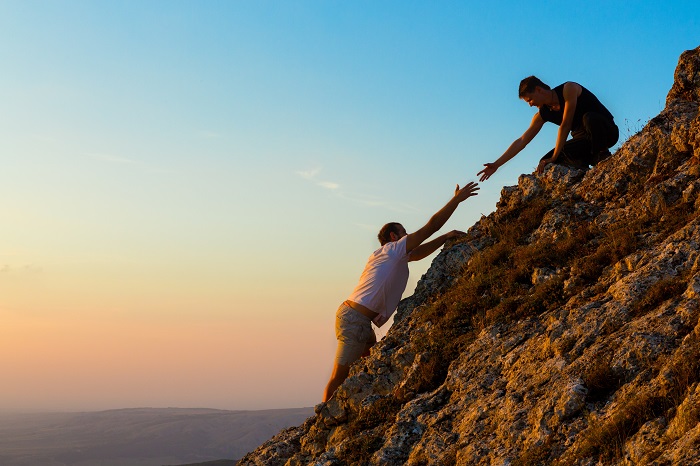 Need an idea? I’m your man. I can come up with a tonne of ideas before you’ve finished your triple, venti, half-sweet, non-fat, caramel macchiato.

The trouble is, I can sometimes be a little laid-back when it comes to executing ideas. This is an area I work on whenever I catch myself being too caught up in possibilities, and what I’ve found to be extraordinarily helpful is to ask other people to help you carry out a task or a project, or help you break down your dream in a way that makes it more manageable.

This works well because not only do you become accountable to others, but you’ve actively chosen to put yourself in this position. By enlisting the help of others, you receive the benefit of their guidance and expertise—but you also become aware that you don’t want to waste their time, which means you’ll kick things up a gear or three. 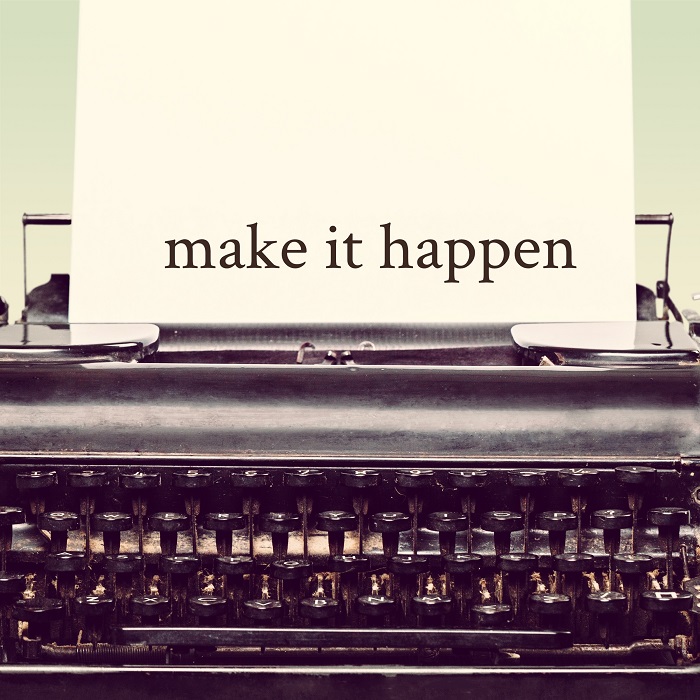 Sandy once had a dream where he was being chased up a hill by members of One Direction. It’s not a dream he’s worked to realise. To connect with Sandy, you can follow him on Twitter @RealSClarke. For more Hard Talk articles, click here. 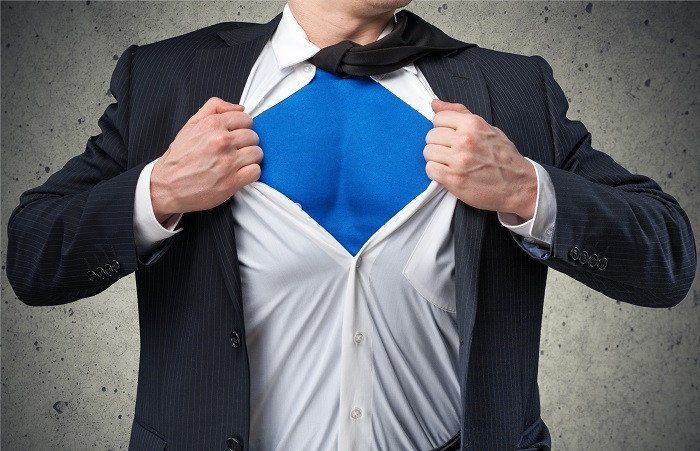 The Case For Empowerment To Achieving Greatness