How Music Helps You Lead 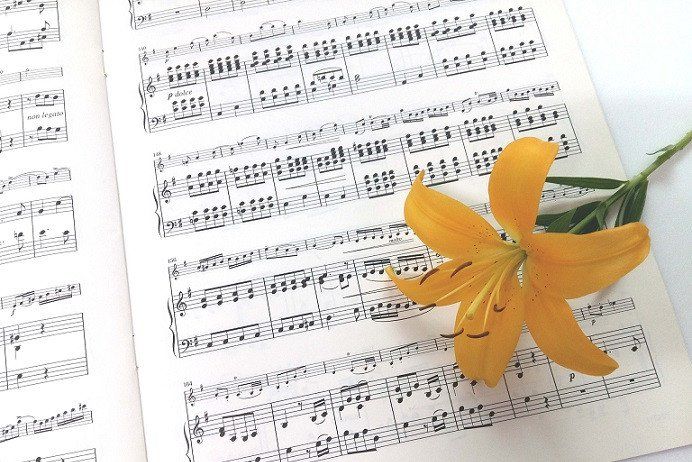 Music Can Grow Your Leadership

Stay tuned to great attributes and how music helps you lead

These days, most people enrol themselves in courses after courses to learn about leadership. They read so many books on this topic and try to apply them in their daily lives. There is also another group of people who feel that experience will give them the necessary skills to be good leaders.
Whilst there are many things we do in life to cultivate great leadership qualities, I found that over time, music is one of the greatest tools to actually instill leadership qualities from a very young age. Music can help you lead in amazing ways.

Even if you were to pick up an instrument much later in life, you will still benefit from it. There are many ways learning music can actually help a person cultivate strong leadership qualities. I’m listing just a few which I believe are important in moulding our future leaders.

You will find it extremely difficult to master an instrument without discipline. And this is one of the first lessons you will encounter when learning an instrument. Discipline, discipline, discipline!You need to have the discipline to practise playing the instrument regularly and also following certain methods and principles that build your foundation. When teaching the piano, I often have situations where students may argue that a particular finger placement is too difficult and they prefer something else. Rather than explaining to them in detail, I initially allow them to try out their “easier” method and it won’t be long before they realise that the “easier” method has many shortfalls. Having the discipline to follow certain instructions and methods actually creates in them a strong foundation that gives them the ability to innovate, which takes me to my next point.

One of the most important skills leaders should have is finding innovative ways to solve problems. When they face challenges, and everything seems to fail, being creative and innovative could be the answer in overcoming those challenges. These are a few of the things musicians learn at a very early stage. When given a brand new song, I’ve found my students usually, upon glancing through the music sheet, start playing it based on all the skills and methods they have been taught. And then they come to a new part in which their current set of skills and methods are insufficient.

Instead of pointing a technique out, I always let them explore their own ways till they find a suitable way to play that part. And in most cases, they actually succeed. Innovating their way through the song and thus learning the whole skill of innovation in a practical way gives them the confidence to continue to innovate in the future.

Imagine a leader who lacks self-confidence. He will always struggle to get things moving, motivating his team or even having a clear goal. Music is a great way to build confidence and this is cultivated right from the start. Whether it is completing your first song or perhaps having your first piano recital in front of family and friends, confidence is key to success.

And as a music teacher, I continually encourage my students to believe in themselves and be daring enough to make mistakes and learn from them. Over time, the students gain a lot of confidence especially when they start performing on stage as part of a larger musical group.
And when they are finally confident enough to play in front of a large crowd, they actually learn a new leadership skill which comes up in the next point.

4. Taking a step back when necessary

Being a leader does not mean hogging the limelight all the time, which is rather unfortunate these days. Many so-called leaders feel they need to be in front all the time “leading” the team. But there are many times when leaders should take a step back and allow the team to take the spotlight.
This is something musicians learn when playing as a group. When performing a song as a group, there will be moments where you would be required to play backup music for another band member who at that time, will be leading the song.

In fact, you would be doing this a lot of the time. I think it is somewhere along this time that musicians learn that teamwork and playing supporting roles are equally important in a band or orchestra. I’ve had situations where the musicians initially struggled to do so, thinking that such an act actually made them less important. But after much coaching, they eventually understood and learnt to embrace the change.

One of the amazing things I’ve found with music is that, due to the fact that we tend to play different notes and styles on each hand, individuals learn to harness both sides of the brain equally. The left brain is analytical, the right brain is creative and leaders these days need the “whole brain” approach.
In an article I read last year on mic.com, titled Science Shows How Piano Players’ Brains Are Actually Different From Everybody Elses’, something really interesting was stated:

“In most people, the depth of the brain’s central sulcus is either deeper on the right or on the left side, which then determines which hand is dominant. But when scientists scanned the brains of pianists, they found something different: Pianists had a demonstrably more symmetrical central sulcus than everyone else.”

The “whole brain” approach is something much needed in everyone, not just leaders. Apart from being able to think rationally, a leader is also expected to be creative and emotionally balanced. With music, the coordination between each hand ultimately creates the balance in the brain in some way.

To conclude, learning music is actually a great way to learn unique leadership skills. Yes, music helps you lead. You may learn it in unconventional ways but it is something that remains with you throughout your life. It’s also never too late to start something new. It’s never too late to learn. Never stop growing! 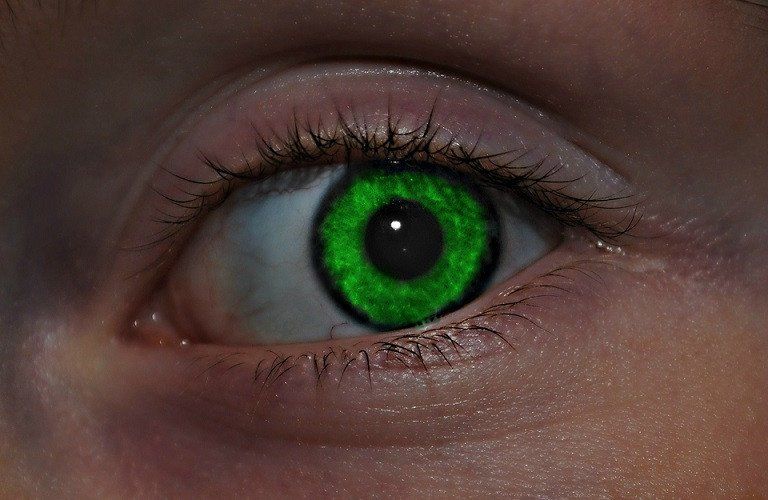 Are You Your Own Green-Eyed Monster?

V. Kugantharan
V. Kugantharan is an accomplished pianist and the founder of Joy With Music, where he spends his time teaching music to children, adults and those with special needs. He hopes to inspire more people to learn a musical instrument regardless of their age.