How Hunger For Praise Hinders Success 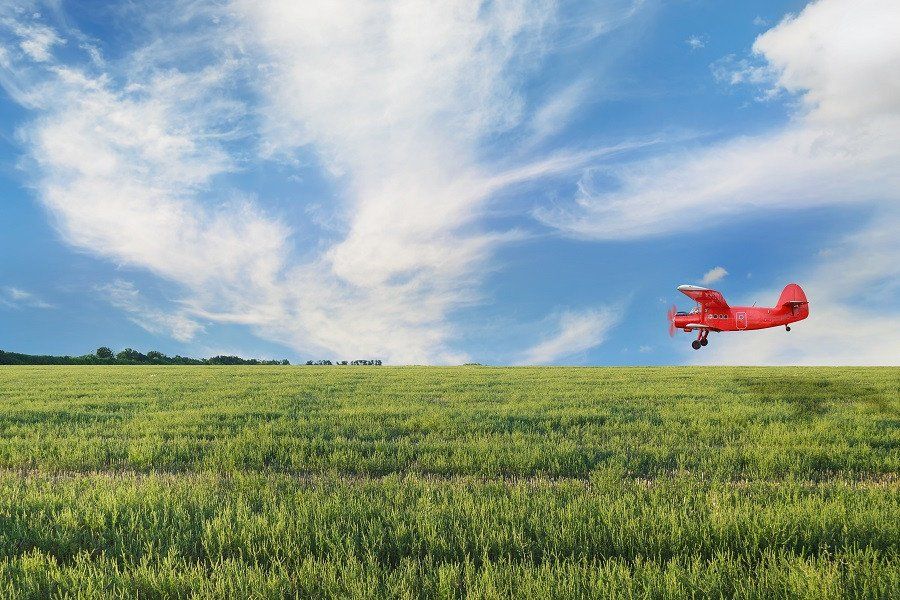 Around the turn of the 19th century, the brilliant minds of America were racing against each other to invent the most revolutionary machine of those times, the airplane.

Samuel Pierpont Langley was one of the topmost contenders in the field. He had the best recipe for success. He was a renowned astronomer and had connections with the most powerful people then, such as Andrew Carnegie and Alexander Graham Bell.

His high esteem landed him a grant of USD50,000 from the US Department of Defense, which was a lot of money at that time. His team had top graduates from Cornell University helping him accomplish his dream of being the first man to invent the airplane. His popularity was such that The New York Times followed him almost everywhere.

Having read so highly of Langley, aren’t you wondering that if Langley was so admirable, why haven’t any of us heard his name?

Well, Langley undoubtedly was a passionate man but he was driven by the hunger of attaining fame; fame equivalent to that of inventors such as Thomas Edison, Nikola Tesla, and Bell, which would be possible only if he could make a groundbreaking invention like that of the airplane.

While Langley craved the limelight, a few hundred miles away in Dayton, Ohio, two brothers named Wilbur and Orville Wright were also building the flying machine. In contrast to Langley who had the right recipe for success, the Wright brothers were jokingly known to have had the perfect recipe for failure.

No institution had financed their project – their efforts were supported by the proceeds from their bicycle shop. Unlike the great Cornell minds, the Wright brothers’ team did not have even a single college graduate, including Wilbur and Orville themselves.

Though Wilbur and Orville did not have any solid aid, they had a dream bigger than themselves, a purpose which kept their flame to invent the flying machine alive despite hundreds of failed attempts.

Motivated by their dream to help the world travel better, Wilbur and Orville finally succeeded on Dec 17, 1903, when they took to the sky in a field in Kitty Hawk, North Carolina.

It was a 59-second flight at an altitude of 120 feet and at the speed of a jog. Though the feat was remarkable, it went unnoticed. There was no New York Times present to cover the story. Driven by something greater than fame and glory, the Wright brothers were content to wait to tell the world.

What Langley and the Wright brothers were trying to create was exactly the same. Both were highly motivated and had keen scientific minds, but the difference between them was the thing that they were motivated by.

Langley sought prestige and wealth while the Wright brothers had a belief that they were working for. While Langley paid the engineers to help him get rich and famous, the Wright brothers excited the human spirit of those around them to join them in their pursuit of transforming people’s lives.

Langley’s obsession with success for himself was further seen when he quit once Wilbur and Orville’s invention was recognised publicly. Instead of bettering Wright brothers’ invention, Langley instantly quit because he would no longer be known as the inventor of the airplane and thus, there would be no fame in his name.

Read: If You’ve Lost Your Perspective, Let’s Reconnect With Your ‘Why’

The humility and perseverance of the Wright brothers show us the boundless feats that we can all accomplish if we are driven by a purpose greater than ourselves. In addition, the self-centeredness of Langley shows how we can be hindered if we are driven by selfish goals like fame, money and power.

How often does this happen to you? You crave praise when you dress up for a party, or keep checking the number of likes on your Instagram post?

How about when you perform in an event, give a gift to someone, or donate for a noble cause – does your heart secretly crave praise from people?

The answers to these questions tell us how much our lives depend upon others praising us and thus, how much happiness we are losing out on because we have these expectations.

If we want to be happy, we have to develop an attitude of service towards others. We have to have a higher purpose in life, be content with ourselves, and always keep doing our best.

Nikhil Bansal is a student at the National Institute of Industrial Engineering. He is passionate about reading books and writing based on his observations and insights. Connect with him at editor@leaderonomics.com. 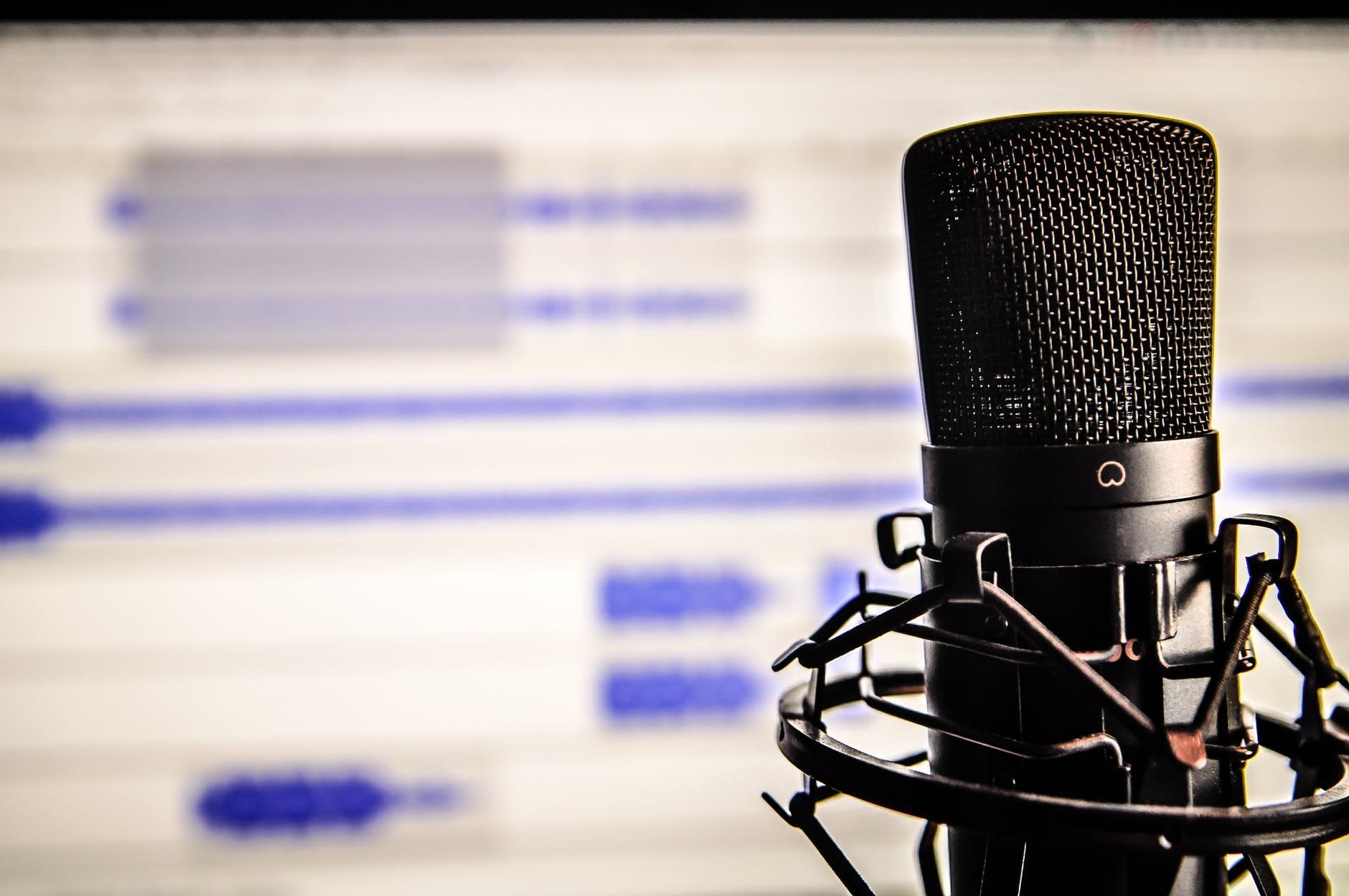