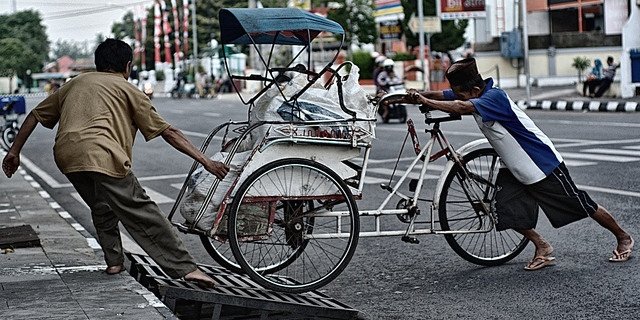 Career progression is often understood as an employee taking charge and action to plot his or her own path. However, there is no denying that managers play an important part in helping team members grow sustainable careers.

Like most managers, we can get so caught up in output, that we sometimes fail to see that behind the team, are team members.

Every person has their own challenges, issues, hopes and dreams, especially in the area of careers. A great manager realises this and acts on it. In this article we will explore how caring for your team members can bring greater success to the team and organisation.

There are essentially five roles a manager plays in helping his/her team members grow in their careers:

An individual worker and an organisation are both living organisms. Both bring their own unique DNA in terms of culture, habits, and characteristics. When we bring these two things together, a problem of “fitting in” occurs.

As such, managers need to act as a guide to the newer team members. Things like social norms, practices and what is acceptable are good starting points of conversations. However, culture cannot be taught – it is usually caught.

Periodic casual and informal catch-up sessions are one of the best ways to do it. We can privately chat, write emails and even WhatsApp them when we observe learning opportunities that can help them grow.

We should also ask for their opinions on how things are done internally. Basically, we want our team members to move from a passive recipient to an active participant of the organisation’s culture.

There are a few advantages of doing this. Firstly they will take ownership and understand the need to take up more responsibility in areas of the company culture.

Secondly, they will be more focused and be able to pick things up which they might not have seen.

Thirdly, they will adapt at a faster pace and spend less time trying to fit in. Ultimately this works in the favour of the organisation, manager and also team member.

It has been said time and again that managers are coaches. This is true at both professional and to a certain extent personal levels.

A coach has something which team members usually don’t have; which is hindsight. This hindsight is gained from experience throughout our working years and this makes us a perfect career coach within the organisation.

Where should we as coaches start? In any industry, there are often core skillsets that a high worth employee must develop. Skills such as process improvement, operational excellence, project management, analysis, internal and external communications are critical. Behaviours such as being detailed, proactiveness, excellence and pushing the comfort zone are highly valued.

When giving out tasks, we should align our team members’ job scope to enable them to learn these core skills and behaviours.

If it can’t be covered in their job scope, get the team members to be involved in short-term projects according to the area of development.

We can sit down with our team members to discuss their areas of development to get better insight before adjusting the job scope or getting them involved in projects.

Once they move into a job scope that helps them to grow, we will find that team members become more productive as they don’t feel like they are doing jobs that are repetitive or redundant to their skill sets.

As our team members start to develop and grow in their careers, another role of a manager emerges. This is the role of a publicist.

Everyone knows that visibility with senior leaders is needed if we want to fast track our careers. When our team member does a job exceptionally well or demonstrates great behaviour, let the management know.

Write an email to the management or publicly praise them in management meetings. Make sure the team member also knows that he/she is being acknowledged.

This does not only boost their morale but gets them to be motivated to achieve greater heights.

On the reverse, if our team member is getting negative things thrown at them and if it was an honest mistake and not repetitive in nature, defend them.

Sometimes a bad impression with management can hamper the growth of a person’s career by up to a few years.

As a manager, we have more of what I call “impression quota”. This means we can afford to take more hits than our team members and not damage our career.

The worst thing that a manager can do when their team members are being unfairly targeted is to side with management and leave them to fend for themselves.

To many team members, this can be a tipping point and we should not be surprised to see some resignation letters coming our way.

Praising and defending your team members should be done on a limited basis in situations that really warrant it.

It’s a common sight in company functions to see big bosses gather among themselves and the younger ones huddle in their own groups. Though it is a social function, the gathering is reflective of how interaction is in organisations.

Younger team members either don’t dare or care enough to understand that having visibility with seniors has a big impact on their careers. This is where our role as a connector comes in.

We need to act as a bridge to help them widen their network and in doing so enlarge their circle of influence. To make this work, we need to understand layers. In organisations, networks are formed in layers.

Most people will be found mixing with others within Layer 0 and Layer 1. Once it hits Layer 2, it’s common for the conversation to be limited with very little day-to-day interaction. For Layer 3, people will have little to no direct interaction – perhaps a few times in a year.

As connectors we can help to introduce people that are two or even three layers above our team members. This can be done in meetings, over lunch and also office functions.

One of the best ways is to give our team members small sections of air-time to talk when there is a meeting with high level management.

Ask for their opinions but make sure you let them know before hand. They may be jittery as it is putting them on a spot with a question.

Last but not least, we can be a friend to our team members. While some people say that we are a manager and not friends, I disagree.

Working with the new generation is different. We need to see them as a person and not a functional office tool.

Don’t just talk to our team members when we need something from them, but engage them as a person. Get to know their likes, dislikes and converse with them on a non-formal setting. They will also be more willing to share with us their ideas, perspectives, hopes and fears.

This in turn will foster a culture of open communication, which promotes trust. Not only will the team be more cohesive as a unit, they will start performing and showing results. So the encouragement is for managers to take a proactive step in helping their team members grow their careers. Don’t do it because it is in your Key Performance Indicator, but do it because you genuinely care for your team members. That is one of the marks of a great manager.

Andrew Lau was part of the campus division at Leaderonomics. To engage with him email editor@leaderonomics.com. 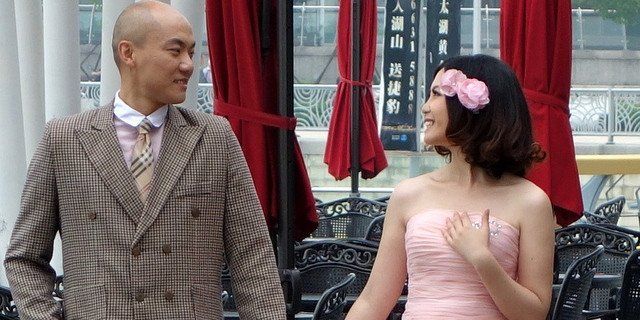