Going Beyond My Level Best With A-Levels 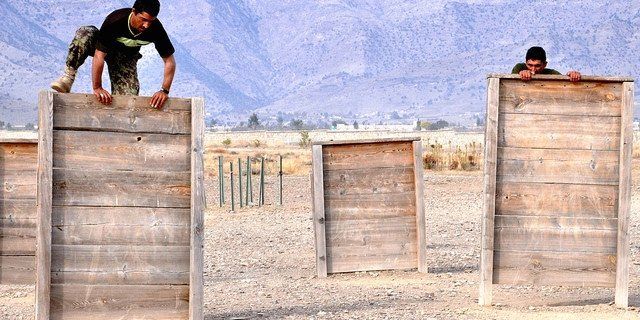 My friend once remarked that, “The best Malaysians are better than the best Singaporeans, yet the worst Malaysians are worse than the worst Singaporeans”. I figured that his statement implied that Malaysia is a more varied society than Singapore, and this made me wonder – how could Malaysia’s linear, traditional SPM education system produce such wildly varying individuals? More importantly, why did I not become one of those wildly varying individuals?

I was a typical product of the Malaysian education system, a middle-class urbanite that was constantly badgered by his parents to study. Extra-curricular activities, character development, and pursuing personal passions always took the backseat throughout my entire primary and secondary education life. “Studies come first!” was the motto those days, and it was as if there was only one goal to achieve before leaving secondary school: getting straight A’s in SPM.

After that came and went, what was next? I had never done any previous planning, given much thought to what I wanted to do with my life, or even sat down to figure out my career goals. However, my parents had also told me to do one other thing all my life: study A-levels as it was prestigious, well-known, and one of the most challenging academic courses out there.

I chose to study at HELP University College mainly because its lecturers were well-known, but little did I know that there would be many other benefits stemming from this decision. Firstly, the Edexcel A-levels are undeniably less stressful than its Cambridge A-levels counterpart. With its modular system, students can slowly accumulate their marks, which contribute to the final grade, besides freely retaking papers until one achieved his or her desired results.

As such, this allowed me to rediscover my long lost passion for genuine learning and pursuing subjects out of personal interests, which died an unnatural death during the second half of my Chinese primary school years.

When I was five to eight years old, I used to memorise interesting facts just for kicks, but when homework got heavier and imposed constraints upon my time, my interest in learning non-textbook related knowledge began to fizzle out. However, with the relative flexibility granted by the Edexcel A-levels, I could once again pursue my intellectual interests.

For the first time in almost a decade, I was finally free and sufficiently interested to read a book completely unrelated to my syllabus. I started reading novels, non-fiction books, and even subscribed to Newsweek and Discover Magazine.

I felt liberated, for my mind was set free. Besides that, students from all spectrums of society were lumped together in the A-levels course. There were the conventional studious students from Johor and Pahang, lazy rich kids who frequently skipped classes, and regular middle-class urbanites much like myself.

Coming from a homogeneous public education background, this was a bit of a culture shock, but more so when I first met the high-achievers from private schools. I had never encountered such a class of people, and I was amazed at how they outperformed regular public school students at being well-rounded individuals. It was as if they were born and bred to enter the Ivy Leagues.

Moreover, they had an air of distinction. You could sense that they were more motivated and possessed loftier ideals than the typical middle-class Malaysian. Although intimidated at first, I sought to learn from them, absorb the best of their qualities, adapt such qualities for myself, and thus tried to be on par with them.

As a result of my newly found intellectual freedom and the interaction with the private school ultra achievers, I eventually received the greatest benefit of all: self-discovery. I became motivated to search for my identity, and I invested both time and energy to discover my interests and inclinations by reading widely. Eventually, this led to my career choice: to specialise in the engineering and economics of renewable energy.

Now, I can proudly say that I am a unique individual in my own right. I am finally someone with his own dream. It is not necessarily different from everyone else’s, but it is still completely genuine, and wholly mine. I am not saying that every student who enrols at HELP’s A-levels will receive the same measure of benefits as I did, but by reading this, you now know that HELP’s Edexcel A-levels provides you the time to pursue your own interests and the opportunities to meet some of Malaysia’s best human capital.

Just remember, A-levels are one of the many opportunities in life. What you decide to make of this particular opportunity, or any other, ultimately decides your own fate. 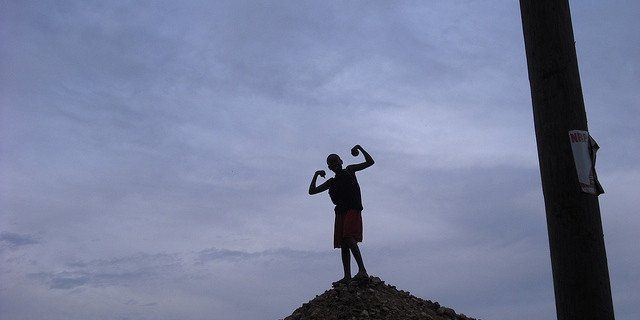 Michael Chow
Michael Chow is about to complete his final A-levels examination at HELP University College at time of writing. He received his primary school education at SJK (C) Damansara, secondary school education at SMK Bandar Utama Damansara (4), and is currently deciding between studying in Imperial College London or Carnegie Mellon University. Today he is a high-flying successful business leader working in the United States.