From Inspiration To Action 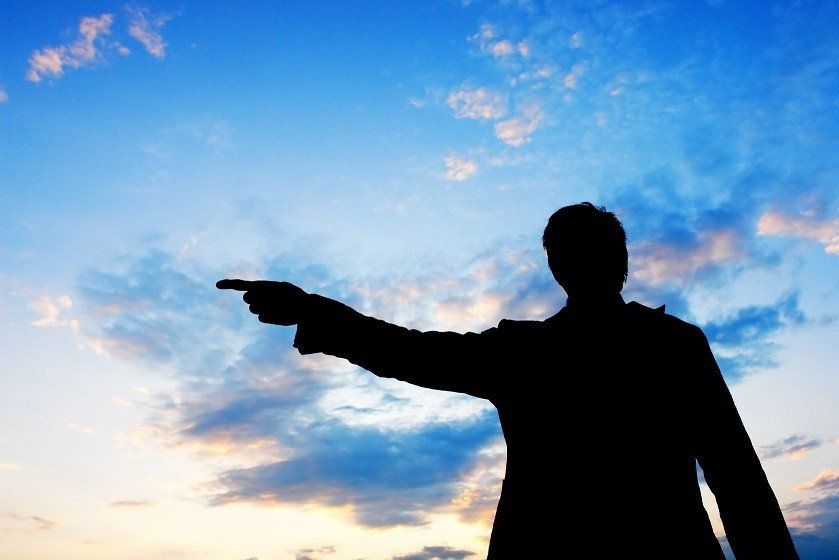 “Step up and do something.” – Michael Teoh, Malaysian Entrepreneur & Global Youth Ambassador

Recall a moment in time when you experienced something inspiring or felt really inspired to do something.

Read about Sir Richard Branson and want to start a business? Watched a travel show and you now want to pack your bags and jump on the next flight to an exotic island? Or saw the latest World Cup match and can’t wait to play some football?

We all have sudden sparks of inspiration but how often do we follow through? What makes the difference between those who are ‘just’ inspired and those who take action and do something about it?

I have given it some thought and been inspired to share what we can do in four T’s:

Yes, think about it. Start to process your inspiration and break it down before you take any action. You can use what is known as the “Kipling Method”, which Rudyard Kipling (author of The Jungle Book) mentioned in one of his poems:

I keep six honest serving-men
(They taught me all I knew);
Their names are What and Why and When
And How and Where and Who.

You can apply it using this process of thinking it through, in no particular order:

Real life example: Back in 2007 (when), I was inspired by Sir Ken Robinson’s (who) TED talk (where) on ‘How schools kill creativity’ – the most watched TED talk of all time with over 26 mil views.

Talk to someone about your inspired moment. If you don’t share it, it will be bottled up in your mind like the world’s oldest 1,650-year-old bottle of wine which is still on display at the Pfalz Historical Museum in Germany.

One may think that the wine may go down better with age but wine ‘professor’ Monika Christmann was quoted saying:

micro-biologically (of the wine), it is probably not spoiled, but it would not bring joy to the palate.

So, don’t let your inspiration swim too long in your mind, lest it becomes of no joy to you!

In Keith Ferrazzi’s book Never Eat Alone, he shared in one of his chapters about ‘sharing your passion’, with the book’s premise that real networking is about finding ways to make other people more successful.

When we talk about our inspired moments, find ways to share yours without the main intention of seeking help, but to help others find success as well. If you’re inspired to travel the world, don’t only share it with your friends, but also ask about what inspires them.

Real life example: The idea to start a school became a talking point when friends around me started taking on roles as educators. I have many friends who joined the ‘fellowship’ with Teach For Malaysia, an independent, not-for-profit organisation with a mission to end education inequity in Malaysia.

The Teach For Malaysia Fellowship is a two-year, full time and fully paid leadership development programme modelled after the extremely successful Teach For America initiative.

One of those friends is Abel Cheah, my secondary school friend. We grew up together and recently started talking about our inspired moments in education.

Teaming up may be optional depending on what you are inspired to do. If it is a simple idea, go ahead and take action!

But if you want your idea to be sustainable, look for likeminded people to help be the legs to your inspiration. As the African proverb goes:

Real life example: Cheah knew I was involved in education via a few initiatives I had been working on. As a banker, part of our employee volunteering initiative is to provide financial education programmes to schools across Malaysia.

I took the opportunity to volunteer and have since spoken to at least 1,000 children. I also conducted a study smart seminar and took up a part-time job as a law lecturer some time back.

Make use of the opportunities in front of you, one step at a time. Start with small steps. Most of the time, this is when we fail to follow through. Why? The fear of failure rears its ugly head, whereas it feels safer to think and develop your idea instead.

I wanted to share a statistic on inspired ideas that never happened, until I realised that you can’t come up with statistics if an idea never did happen! Wayne Gretzky, a Hockey Hall of Famer, summed it up with:

Real life example: Back to Cheah. He also had a dream to start a school one day, and he proposed the idea to start LIFEschool. Together with Jacintha Tagal, Liew Suet Li and Karthik Karunanithy, we formed LIFEschool, a modest enterprise that provides secondary students life skills to prepare them for the real world.

The story goes on…

We started through a partnership with Sunway University College to host a workshop, and recently secured corporate sponsorship to provide life skills to students of a secondary school in East Malaysia.

We are not a school per se but all this is part of the journey to start a proper school one day. This all took place in less than a year, and we are now definitely closer to our inspired dream.

I will end with a proverb by Chinese philosopher Lao Zhu:

A journey of a thousand miles begins with a single step.

It starts with thinking, talking, teaming up, and then taking action on your inspiration.

As a final thought, don’t stop improving your inspired moments, and practise what Anthony Robbins calls the principle of CANI! – Constant And Never-ending Improvement.

Besides being a part of Standard Chartered Bank’s graduate programme, Jason Lee is co-founder of LIFEschool, a social business aimed to impact lives through education. If you would like to engage with Jason, you can connect with him at @jasonleecj on Twitter or email him at editor@leaderonomics.com . Click here to read more articles like this. 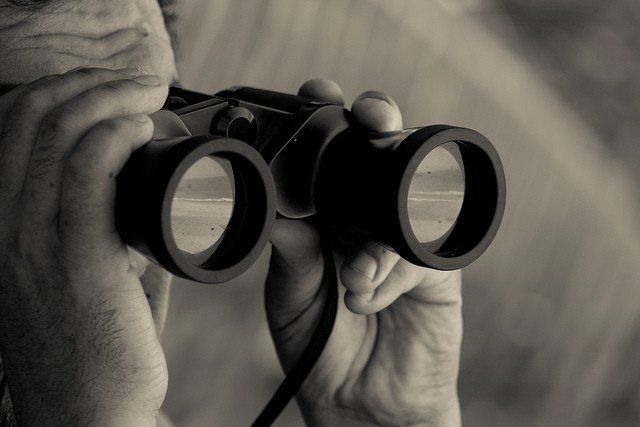 What To Look For In An Internship: Tips For The Fresh Graduates