Fixed vs Growth Mindset: Which Do You Have? 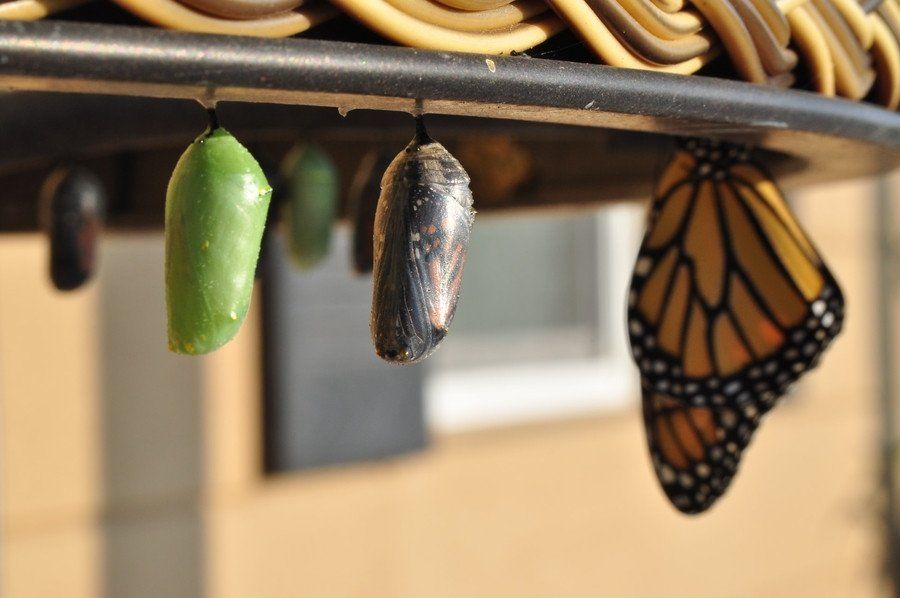 With so much uncertainty, how can we ensure that we’re constantly on the go – continuously and unceasingly striving towards set goals and higher achievements?

In these unprecedented times, it becomes apparent that having a growth mindset is more important than ever. I had just been reflecting back on how the year had started off for myself. I had welcomed the year 2020 with open arms as I was planning to transition into a new job and also had plans to undertake part-time masters studies.
As I was just about settling down in my new job, the Malaysian Movement Control Order (MCO) announced by the Malaysian government came and took us all by surprise. Everyone in the company, myself included, had to work from home for the next two weeks. Subsequently, the very same MCO that was supposed to last a fortnight turned into a month of working from home and we are now into our second month!
This period has brought upon so much uncertainty and challenges – some of us had to take a pay cut or unpaid leave. Furthermore, we have even had to figure out new ways of working. For many of us, meetings have been moved to virtual platforms. We also see teachers moving to virtual classrooms and teaching students young and old online. 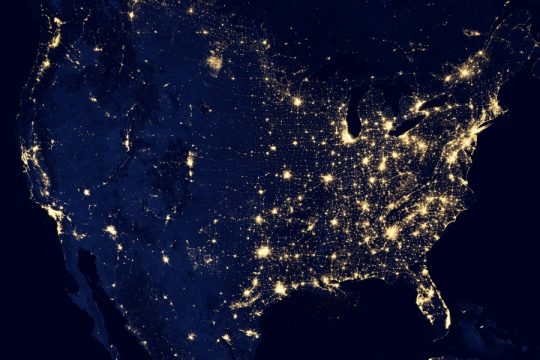 Businesses that previously ventured online to sell their products are now booming as people are forced to go online to buy goods. There are also businesses that have been late to jump onto the digital bandwagon and may find it difficult as they pool together resources to transform the business strategically to keep revenue up. And what has become of services that circumstance has made almost impossible to transition to a digital business model? Industries such as airlines, legal services, and oil and gas are at stake due to certain limitations and in some cases have had to lay off a number of their employees. With so much uncertainty, how can we ensure that we’re constantly on the go – continuously and unceasingly striving towards set goals and higher achievements?

This brings me to our topic: Reaching Towards a Growth Mindset. For the benefit of those who may be unfamiliar with this term, let us begin by looking at the definition of ‘a mindset’. Mindsets are the beliefs that people hold of themselves and how these could affect their achievements, wellbeing, and motivation in the tasks that they undertake.
For example, a person who believes that they are hardworking will exemplify this by putting 100% effort into whatever they do. Since the 1980s, psychologist Carol Dweck and her team of researchers have been examining mindsets in regards to intelligence. Dweck came up with a framework for mindsets which explains it in a continuum, with one end a fixed mindset and the other end a growth mindset.
A growth mindset is the belief that an individual has about his/her own abilities (for example, intelligence or talents), and how these abilities can be developed through various methods (effort, guidance from others, good strategies, etc.). On the other end of the continuum, a fixed mindset is the belief that an individual’s abilities are set in stone and that there is nothing the individual can do to improve it (Dweck, 2019).

Having a growth mindset is absolutely crucial as it influences many internal processes such as self-regulation, motivation, perseverance, and problem-solving, just to name a few.

Let’s try to understand this with an example. Say there are two entrepreneurs – entrepreneur A and entrepreneur B. Both A and B have identical businesses, and both have similar cognitive abilities and resources to develop their businesses. However, there is one key difference: entrepreneur A has a growth mindset while entrepreneur B has a fixed mindset.
Read:6 Lessons from Lockdown
The mindset that each has determines their individual approach to business development and success. Entrepreneur A believes that no matter the challenges he faces with business development, he will be able to overcome them so long as he keeps putting in effort and trying different strategies. On the other hand, when B is faced with challenges, he is more likely to give up instead of trying harder because he feels that there is nothing more he can do to change the situation.
So, what does having a growth mindset have to do with the current situation we’re in? We’ve gone over some of the challenges that different people may be facing right now. Different individuals will have different mindsets – be it a growth or fixed one, and this determines how the individual responds to the situation at hand and how challenges may be overcome. 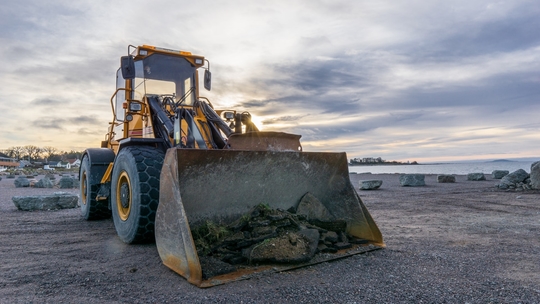 Having a growth mindset is absolutely crucial as it influences many internal processes such as self-regulation, motivation, perseverance, and problem-solving, just to name a few. Having a growth mindset also means that an individual is always open to learning. A person who is open to constant learning believes that through it, they will become better and better at whatever they set out to achieve. This is vital because it provides hope for those who think they are constrained in their own ways.
For example, in one of our Science of Building Leaders interviews, an interviewee shared a story about how he learned programming at the age of 11 years old and even created his own programme for games. Who would have thought that a boy as young as that would have been able to learn programming!
Perhaps if his parents were not supportive of him learning programming at that age, and if they had said, “You’re too young to learn this” or “Why’re you doing this? You should be studying instead of doing this now”, he would not have developed the growth mindset he has today, but instead, have a fixed mindset that simply falls in line without pursuing his hearts passions.

From the Cradle to the Grave

Having a growth mindset is not only relevant for children or young people – it is also relevant for adults in any age group. Take for example the real-life story of a ballerina who was still performing at the age of 79 years.The professional career of a ballerina typically ends at the age of 30, but this amazing woman continued to dance, teach ballet, and even perform in front of audiences. 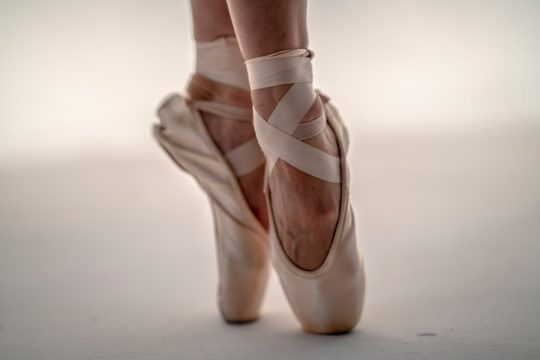 I believe that her life story is such an inspiration and gives hope because she portrays a growth mindset in believing that she can still dance even at an age where her bones are slowly deteriorating. As such, from these two contrasting stories, we see that having a growth mindset is important to all individuals regardless of age, gender, or intelligence levels.
The reality of the MCO has truly forced many of us out of our comfort zones. Some individuals with a fixed mindset may perceive digital tools as foreign may be afraid of not being able to maneuver around and adapt to such technologies. However, having a growth mindset means they will unceasingly learn to adapt and rise to the occasion even during doubtful and scary situations. Individuals who find themselves struggling with sudden unemployment do not have to feel as if it is the end of the world because having a growth mindset could have them re-evaluate their capabilities and look for different opportunities that could take them out of their unfortunate circumstances.

As such, having a growth mindset is a positive belief about one’s abilities, and will without question help individuals in their life journey – propelling them to achieve more, secure in the knowledge that they are capable of achieving whatever they set out to do.

See Also:Why Your Attitude Is More Important Than Your IQ

Hannah Fong is a Research & Business Intelligence Partner at Leaderonomics. Through her quiet nature, she likes to observe and learn from her environment. Her passion is in research and she advocates learning as a lifelong process. 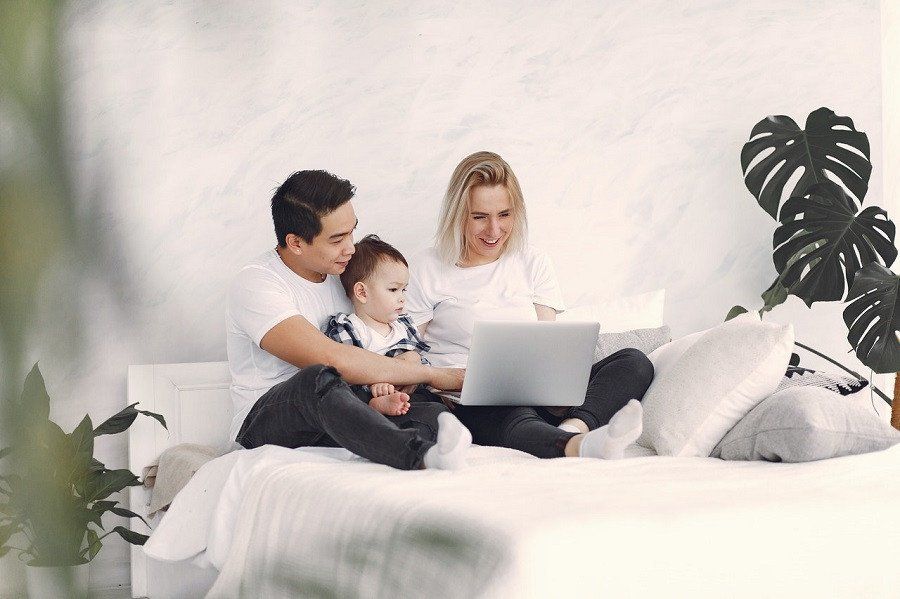