Did You Know: The Harry Potter Success Story 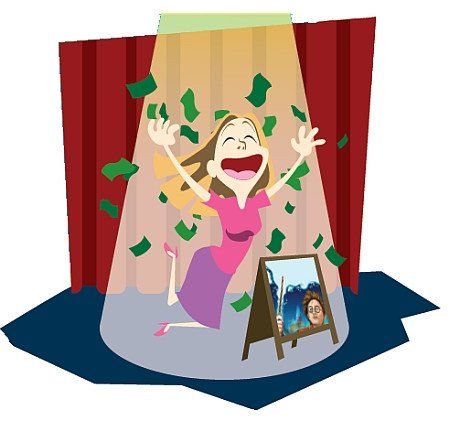 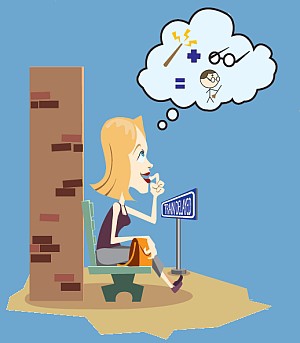 2. The early passing of her mother at age 45, due to multiple sclerosis, influenced her in a deep and profound way which impacted the Harry Potter story.

3. Fighting poverty and depression, Rowling wrote her first Harry Potter novel while she was taking care of her baby daughter on a £70 per week welfare cheque. 4. Two years later, after 12 other publishers rejected publishing the first Harry Potter novel, Bloomsbury Children’s Books bought the right’s to Harry Potter and The Philosopher’s Stone for only £10,000.

5. Rowling’s book was published under her initials because her publisher feared that boys would be less likely to read the book if they knew it was written by a woman.

7. With the release of the first Harry Potter film, Rowling’s total earnings are estimated to have exceeded US$100mil.

8. After acquiring her fame and fortune, Rowling chairs the One Parent Families charity as she insists on giving back to being involved with charitable work. 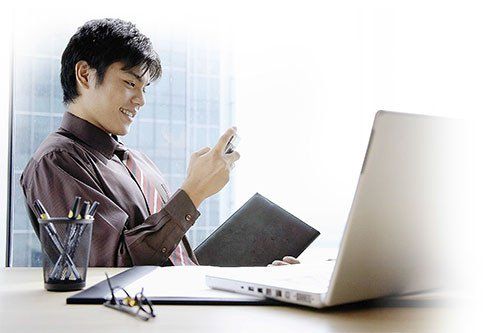