Crucible Moments and How They Transform Us 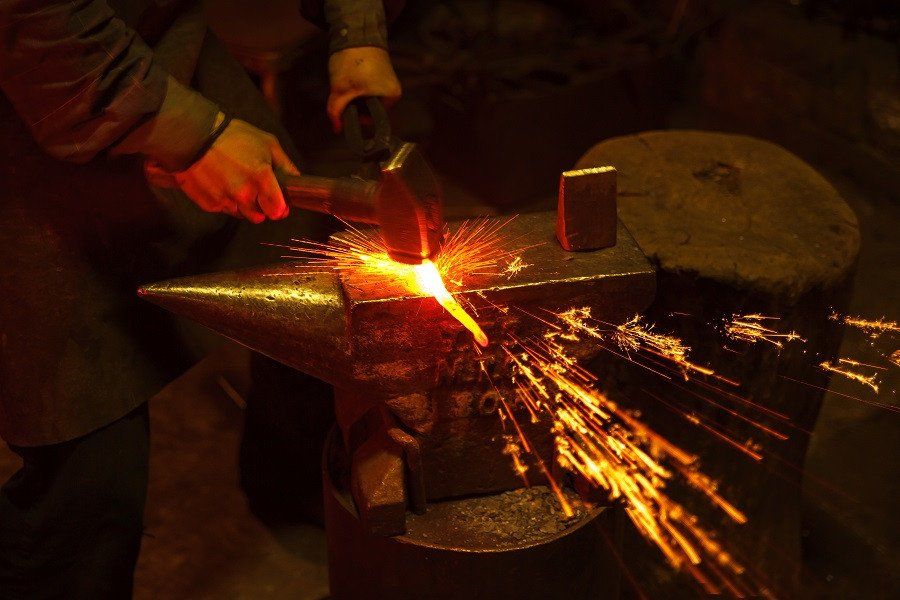 Making Sense of Your Crucible Can Have Great Gains

Why are some people gritty, more resilient, and more attuned to coping in a crisis more than others? Could it be that these individuals have already had their training during some crucible moments in their past and are thus mentally trained to navigate hard times?

The reality is that crucible moments are inevitable for us all. It is part of life, and all are subject to experience them at some point in the course of living. How we choose to cope with what comes upon us is what makes or breaks us. In essence, crucible moments test our capacity for leadership. Often, the stakes demand one to take up new responsibilities, make critical decisions, and deal with pressure and a host of other uncertainties.

For those who choose to make the best of these crucible moments, they seem to share Epictetus’ belief that “it is not what happens to you, but how you react to it that matters”.

What is a crucible moment?

Crucible moments are times in our lives when we experience circumstances that forever transform us. They challenge one to question their beliefs and values, and leave one with a completely new identity – hence the term crucible: a place of testing.

A Harvard Business Review study titled Crucible Leadership reported that, “The crucible experience was a trial and a test, a point of deep self-reflection that forced leaders to question who they were and what mattered to them. It required them to examine their values, question their assumptions and hone their judgment.”

Crucible moments are unwelcomed, unplanned, and seem to impact one’s personal and professional life deeply, but there is wisdom and strength to draw from them if one is willing to look within.

When in the crucible, one often does not realise what’s happening until later, during introspection, and this exemplifies the saying ‘what does not kill you, will make you stronger’.

Much like the alchemist refines his metal through fire in a crucible, one’s leadership is called upon during such times.

In the leadership context, crucible moments transform the leader’s experience from, say, gross pain to pleasure and from obstacles to opportunities – much of which is discerned from the lessons learnt.

For example, former South African president Nelson Mandela didn’t know that his convictions expressed in his famous statement during the Rivonia Trial in 1964 would be a pivotal moment, not just for him but also for many generations after him.

Consequently, Mandela spent almost 28 years in prison. His biographer Rick Stengel said, “Mandela’s imprisonment was a crucible that steeled him. He was a tempestuous, compassionate man who went into prison and prison just molded him and forced him not to show any of that emotion. And the man who emerged was a different man.”

Today, Mandela is dubbed as one of the most inspiring leaders in the 21st century.

A nation in trying times: An example from the US

Nations – like individuals – do go through crucible moments as well. For example, the United States (US) experienced such trying times on Sep 11, 2001, which is also commonly referred to as 9/11.

Since the fatal attacks, many families were forever transformed by the trauma and loss of loved ones. Similarly, the nation as a collective was greatly impacted too since then; life is no longer the same. There is the US before 9/11 and the US after 9/11, and the two are quite different.

As the nation coped with the aftermath of these attacks, fear and the distrust of some groups rose to levels of stressful wartime. According to one online observer, “It was not only the rise of ‘McCarthyism’ that moved me, but the fact that a political, objective, knowledgeable campaign from the far right was capable of creating not only terror, but a new subjective reality, a veritable mystique which was gradually assuming even a holy resonance.

“It was as though the whole country had been born anew, without a memory even of certain elemental decencies which a year or two earlier no one would have imagined could be altered, let alone forgotten.”

From children being born without the other parent present, to others instantly becoming orphans, 9/11 epitomises tragic memories ingrained in many of us till today.

Nevertheless, people’s resolve prevailed and the nation’s will to defend freedom and resilience remains. Since then, sacrifice, courage, service and love of country became the values by which Americans rallied around.

Crucibles demand adaptation. The US as a whole has been forced to adapt to and drill for unknowns, thus developing skills and the will to prepare for such precarious times.

We all experience crucible moments at one point or another in our lives. Thus, our best bet is for us to build the capacity to face the crucible.

In the book, Finding Your True North: A Personal Guide, the authors suggest documenting your crucible experiences so as to make sense of them.

Making sense of your crucible can have great gains if you are willing to step back and self-reflect. Here, you challenge your views, assumptions, beliefs and values, therefore gaining a deeper sense of what the crucible brought forth and emerging from it with your new identity.

Here are some questions to ask yourself following a crucible moment:

There is no way of escaping crucible moments, at least not for the living – they are part of being alive and human. They are bound to happen to all of us regardless of age, religion, gender, or status.

Crucible leaders emerge in all their glory because they have already confronted their worst fears, assumptions, beliefs and values in the crucible.

The choice to seek meaning from the experience leads one to be more teachable, open-minded, adaptable, and possibly transformed – where humility, curiosity, resilience, and willingness to learn become one’s new identity and the epitome of crucible leadership effectiveness.

How have your crucible moments changed you? If you’re keen to discover more about yourself, try taking our personality assessment. 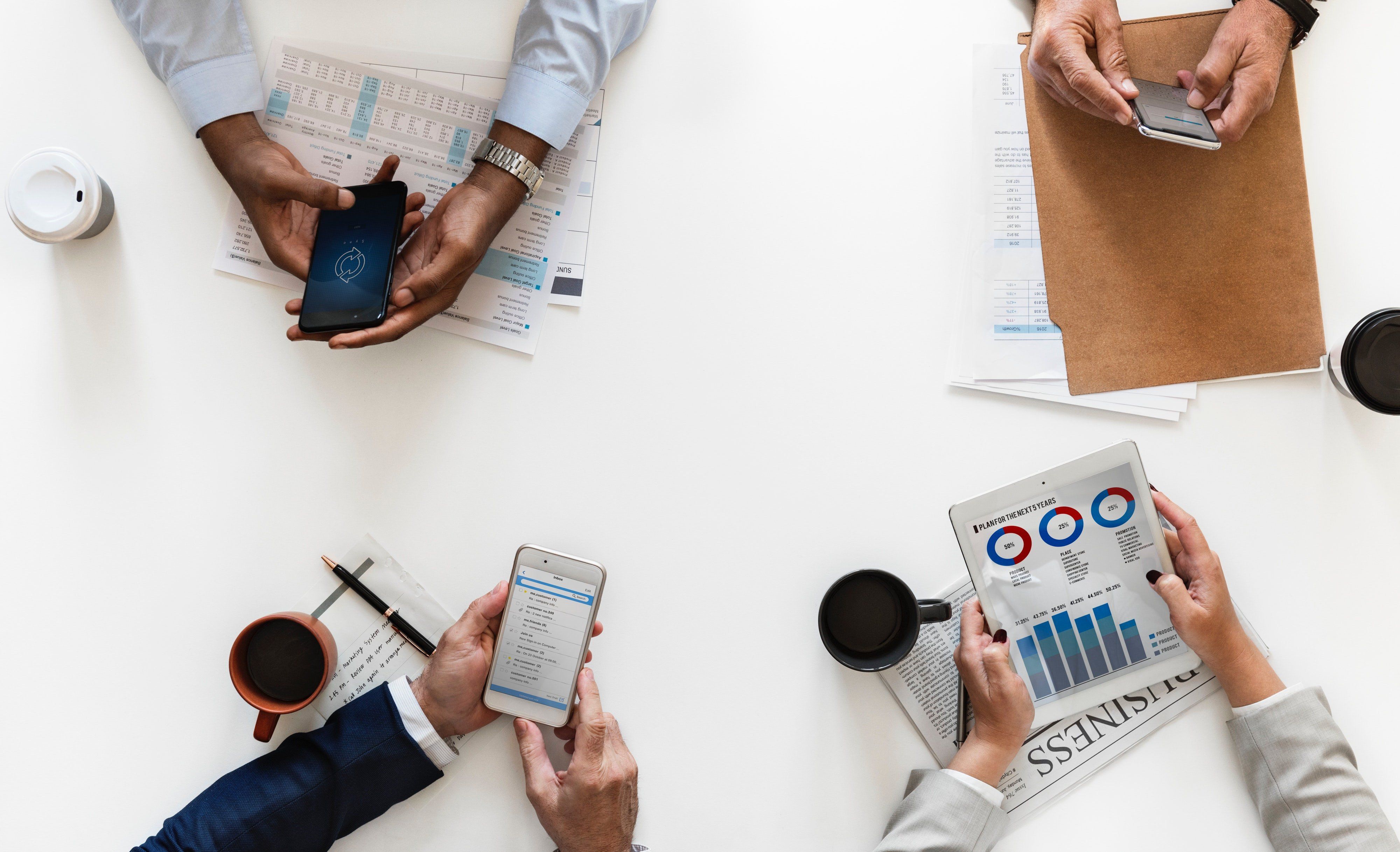 How is HR Dealing with the Rapid Use of Technology at the Workplace?