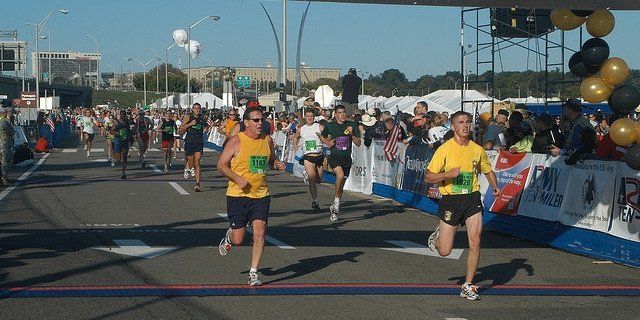 Thomas Kilmann classifies five conflict-handling styles premised on two primary concerns – ourselves and others involved in the conflict. The five styles are:

ii. Collaborating: High concern for self and others

iii. Compromising: Moderate concern for self and others

v. Avoiding: Low concern for self and others

In this article, let’s focus on the first of these styles – competing. A competing individual is described as power-driven, high in assertiveness and low in cooperativeness, showing for example through the use of the person’s authority, position, wealth, or influence.

There is not much regard for feelings, views or goals of others, nor is there interest in collaboration or compromise.

The idea is to win or succeed in achieving one’s desired outcome when placed against the other person who desires a different outcome. It puts parties in a win/lose relationship as one attempts to achieve his/her goals at the expense of others.

The idea of competing as a means to achieve power and control comes from early childhood and is bolstered throughout school and college. As children mature they discover that they can get material objects and social control over people by applying an assertive, demanding or aggressive behaviour.

Although parents and teachers tell children to be kind, considerate and cooperative, there remains a tendency to incline towards resorting to competitiveness as a means of solving problems and gaining acceptance and success.

They compete to “be the best” student, athlete, musician or to be popular and accepted among peers. Some learn to deal with disagreements by persuading others to accept their position. Others use power negatively by way of arguments, intimidation, threats or physical fighting.

Those who are effective at competing are viewed as successful. Those who do not stand up for themselves are viewed as weak. We can even see it in video games that promote the thrill of engaging in conflict with the goal of defeating the “enemy”, often using any means possible. These dynamics promote competitiveness.

The idea of competing to solve differences and achieve goals continues into adulthood and employment. People compete for status, position and recognition at their workplace, a behaviour that is exacerbated and encouraged by being rewarded for their ability to achieve goals by performing better than their colleagues for instance.

While competing can be productive, it can also cause problems when used excessively or inappropriately. Examples include misuse of power and unethical or illegal activities as we see so often in the news.

Very few successful people eventually develop the judgment and skills to use competitiveness effectively and appropriately.

DEALING WITH CONFLICT BY COMPETING

Competing is the proper form of dealing with conflict when used in the following situations:

– When an immediate decision and action is required.

– When the outcome is critical and cannot be compromised.

– In emergency situations or when safety is a concern.

– When being right is more important than preserving the relationship with the other party.

– When important but unpopular actions are needed such as cost-cutting, enforcing rules, or administering discipline.

– When you know you are right and are doing the right thing.

– When one’s position, authority, or rights are being challenged.

– When implementing strategic change and strong, confident leadership needs to be demonstrated.

When used improperly, competing in conflict situations may result in negative consequences:

– It strains relationships leading to resentment and retaliation.

– It causes intimidation that inhibits communication, discussion of alternative ideas and attempts at problem-solving.

– Personal drive for power and control overrides the best interests of the organisation.

– It results in reduced commitment and support from staff.

– “Winning at all costs” harms others.

Similar type ESTJ and ENTJ females are more likely to adopt a compromising approach to conflict. This could be due to the socialisation and traditional roles of females in our society. Competitive males are often viewed positively, regarded as “persuasive” or “powerful,” while competitive females may be viewed negatively as “demanding” or “aggressive”.

A person whose dominant conflict style is competing is inclined to see differences of others in dichotomies – skilled/unskilled, right/wrong, winner/loser, competent/ incompetent, etc.

A Myers-Briggs study suggests that those who are competitive approach problems objectively and are not very concerned about the subjective impact of the outcome on the person who loses.

They are likely to prioritise on achieving their goals even if it negatively impacts their relationships. They are also likely to be decisive and do not want to waste time going through the alternatives.

If you find yourself to be competitive when facing a disagreement or conflict, you might want to:

1. Think thoroughly whether competing is the appropriate mode, weighing the pros and cons. Make an effort to listen and consider alternative suggestions.

2. Evaluate the possible impact of all options under consideration.

3. Be honest with yourself regarding any personal relationship problems that may be impacting your feelings and beliefs about the disagreement.

4. Understand that your desire to be competitive may have negative consequences on your relationship with the person you are disagreeing with.

DEALING WITH A COMPETITIVE “OTHER”

When addressing a conflict with another person who takes a competitive position against you, consider doing the following:

– Allow the person to first thoroughly explain their position and ask clarifying questions.

– Summarise and repeat what you have heard to assure understanding.

– Acknowledge the parts that you agree with.

– Ask the party to carefully listen to your position, clarifying points of agreement and disagreement, using logic and data to support your perspective.

– Consider having both positions put into writing for review and consideration.

– Minimise discussion or expression of feelings or subjective elements unless the other party seems open to this perspective.

– Point out the mutual benefits of a decision that involve collaboration or compromise if this is an option.

– Assist that person to understand how your position will benefit him/her and how they can gain from agreement with your proposal.

– If required, calmly inform that person that you have the power, influence, or ability to win a power contest and that person will be better off not to continue to compete over the outcome of the decision that needs to be made.

When working as a neutral third party it is helpful to get the parties to consider the points made above. It is possible that one party will be in a relative power position over another, such as a boss vs an employee or a provider vs a consumer.

In these situations the third party must be neutral, yet balance the power relationship so that each side effectively presents their case and hears that of the other.

By helping the conflicting parties to understand the issue, you may lead them towards conciliation. Clearly, the adoption of the competing style to manage conflicts and differences can have both positive and negative consequences.

Proper use of this style may produce positive outcomes while misuse of it can lead to new problems. Being mindful of this can help us to be more productive personally and professionally.

Raina Radzaif is a learning and development practitioner with a leading Malaysia-based-multinational corporation. Click here for more articles like this. 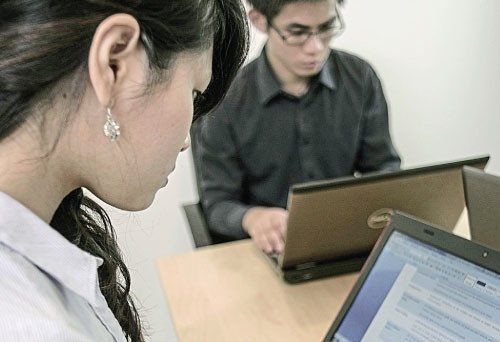