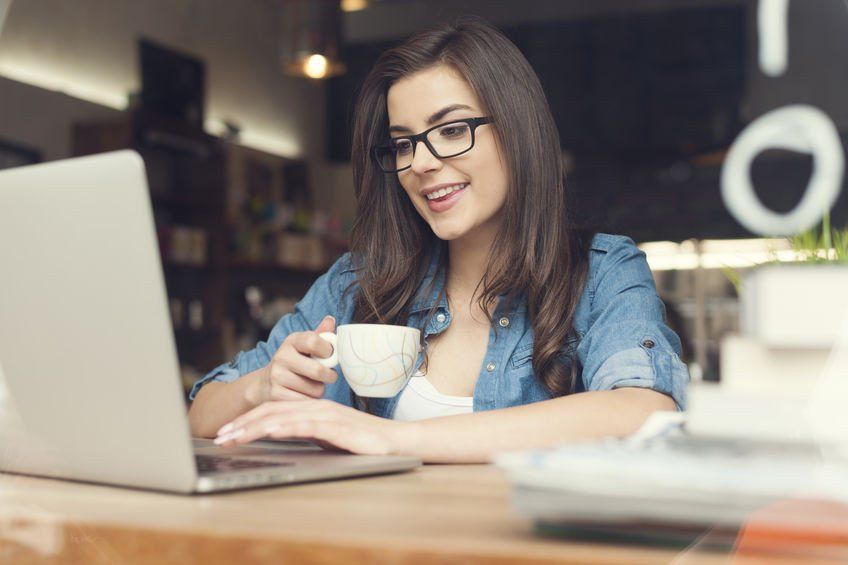 I often get asked about the difference between cognitive and emotional cultures. Here is my take on it.

Cognitive culture is sometimes defined as “our mental and symbolic representations of reality” or in other words, our worldview. This is very much about 'thinking'.

Typical elements that feed into the cognitive culture include:

Cognitive culture sets the tone for how employees think and behave at work. It often starts with an intellectual exercise, and it is the elements of culture that are usually the most visible in the business. 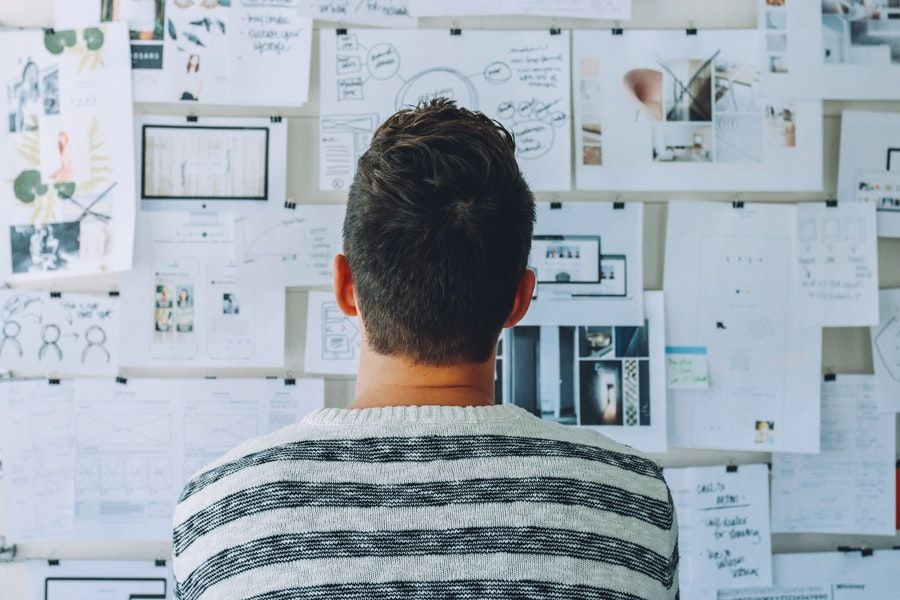 Emotional culture can be defined as the culture centred around the shared affective values of an organisation ‒ i.e. feelings, moods, and attitudes.

The emotional culture is made up of emotions and feelings, including fears, that employees experience in the workplace, and of everything that leads to those emotions being expressed or repressed.

Typical elements that feed into the emotional culture include:

What is the link between cognitive and emotional cultures?

One does not exist without the other.

The emotional culture can reinforce the cognitive culture or play against it. A large gap between emotional and cognitive cultures tends to indicate that the culture is not being managed actively in the business, that leaders may not walk their talk.

When this is the case, you find a lot of cynicism amongst employees, and the emotional culture undermines what the business is trying to achieve.

The two types of cultures are created and reinforced through different mechanisms. Cognitive culture is created through strategic culture planning, role modelling by leaders, and a combination of systems and symbols. Emotional culture is less influenced by systems but a lot more by leadership and symbols.

What does this mean for your culture journey?

This is about diagnosing culture to understand why it is the way it is. What is the shared belief system that exists in the organisation and pushes people to behave in a certain way? What are the values that are truly lived? What are the fears, emotions, and feelings that impact people? 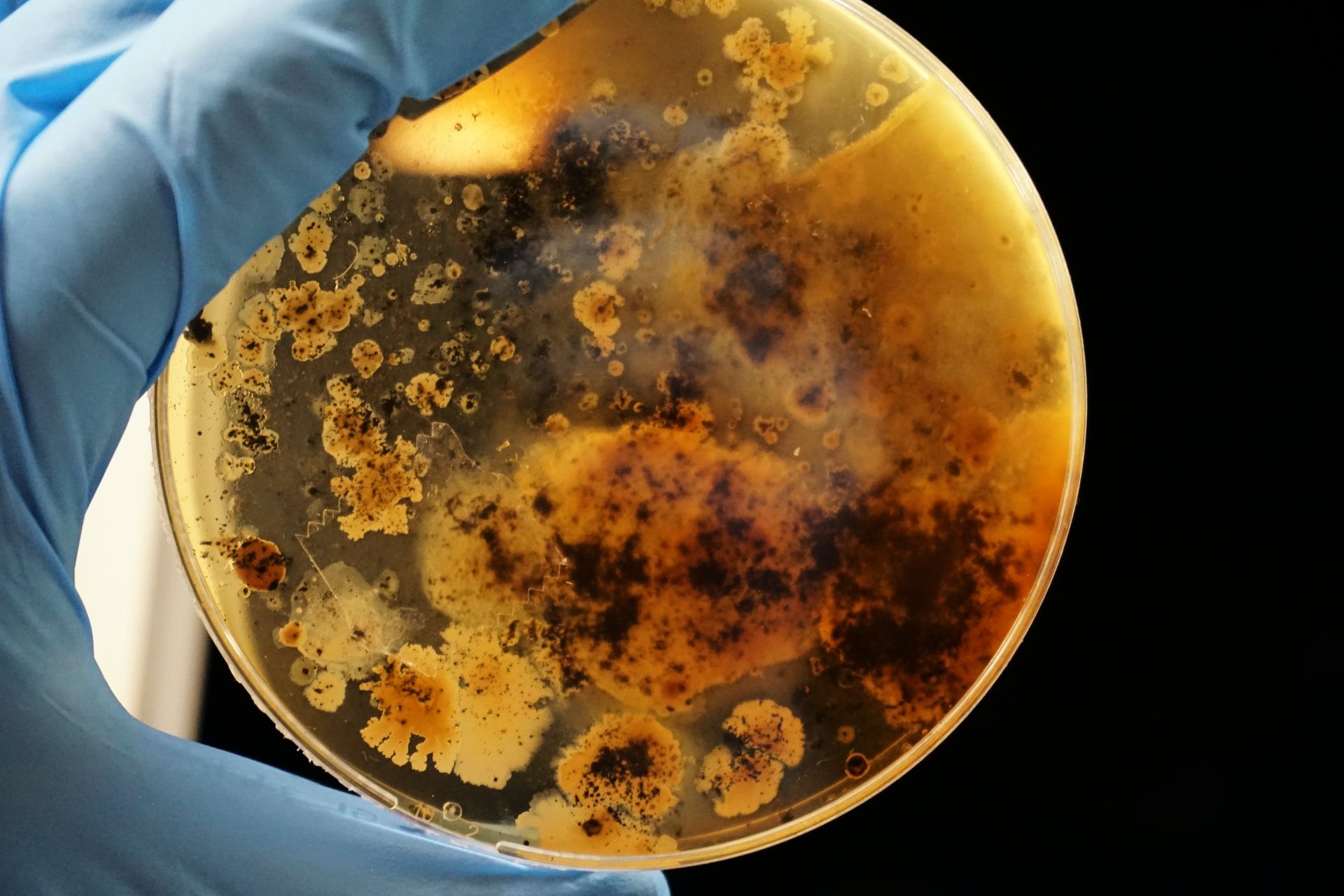 Now THAT'S what you call culture.

Once you deeply understand your emotional culture, you can compare it with your cognitive culture and assess the extent of the gap.

To reduce the gap, you will need to support your leaders in becoming role models of the behaviours you want to see displayed by employees. You will also need to realign your systems and processes with what you are trying to achieve. Furthermore, you will need to support leaders and managers to have more courage to act in spite of some of the fears they may experience.

Core qualities of responsible, principled, and openness will provide employees with tools to face their emotions and feelings.

Negative emotions and feelings will take time to shift. This can be done with a combination of 1:1 and group coaching, select use of specific symbols, and an active communication and engagement program.

Emotional culture is rarely managed as deliberately as cognitive culture ‒ and often, it’s not managed at all. Companies can suffer a lot as a result and should therefore make sure they tackle both types of culture. 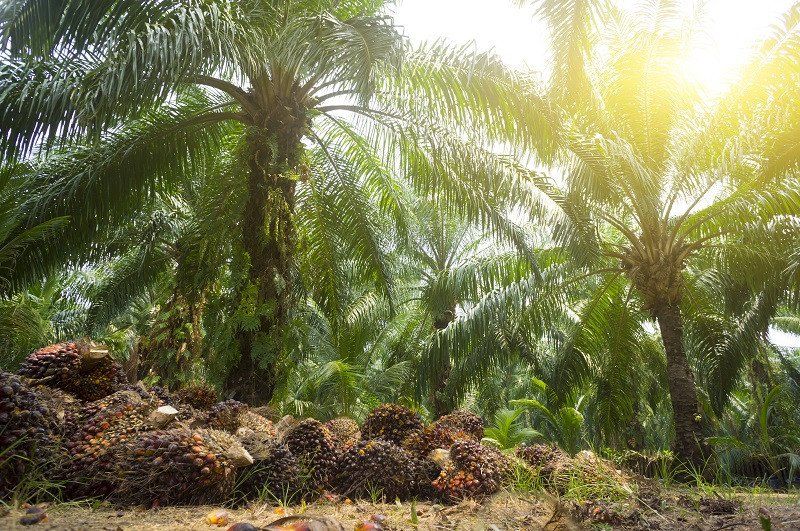 The Role Of R&D In Building A Sustainable Business

Jerome Parisse-Brassens
Jerome is a culture change expert and a management consultant with over 25 years of experience in culture transformation, change management, leadership development, and business improvement. He helps organisations assess and shape their culture in alignment with their strategic goals.