Coaching With Compassion vs Coaching For Compliance 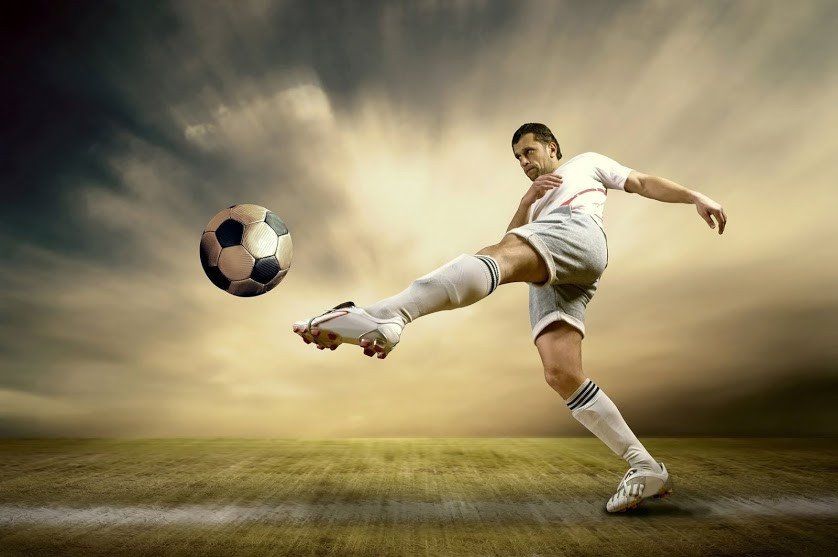 Just in case it's unclear, choose coaching with compassion.

Although he was vice-president of information technology (IT) at a mid-sized company, James was confused about his future. He was doing quite well. Or at least it appeared he was.

Having grown up in a poor neighbourhood in a Midwest city, he did much better than most of his friends – he lived.

He went to college and was about to complete an Executive MBA Programme. James loved his daughters and had a significant investment account ready to pay for their college. He was divorced, but on amiable terms with his ex-wife, and had a girlfriend.

He was devout in his faith, contributed his time eagerly to church projects, and was an advocate for Promise Keepers (a movement to encourage fathers to keep their promises to their families and their God). So what was wrong?

When James looked into his future, beyond a few months, it was a blank wall. It did not worry him, consciously.

Like heartburn, he ignored his lack of an image for his future and hoped the discomfort would go away. His personal vision essay was devoted entirely to his family and his faith.

His coach asked him, “James, you didn’t mention anything in your essay about your future. Do you have trust funds that you didn’t mention?” He laughed, “No, I just thought I’d keep doing what I have been doing.”

Trying to invoke his passion about the future, his coached probed, “What would you love to do?”

After a long silence, he shrugged his shoulders. It seemed incongruous, a well-dressed, effective executive acting like a teenager who does not know what they want to have as a major in college. His coach pushed, “If you won the lottery, say US$80mil after tax, what would you do?” He told him that maybe he would drive a truck cross-country.

This seemed more like an escape fantasy than a dream. A few minutes later, in response to a question as to what would make him feel truly happy that he was fulfilling his purpose in life, he said, “Teaching high school kids, in the inner city, that computers can be their instruments to freedom.”

Possibilities then opened up for James. He shared his dream that he could teach workshops on Saturdays or Fridays at local high schools. He talked about setting up IT internships for high school students at local companies. It was as if a dam had opened and ideas flooded his consciousness. He leaned forward and was talking faster than I’d heard him talk in months.

The excitement was contagious, you could feel it. James had an epiphany. His image of his “work” in the future changed him from “been there, done that” to “Wow, I can’t wait to get started.”

James now had a dream – a clear one he could work towards. Two years later, he was actively in pursuit of his dreams.

He was running computer workshops and programmes for teens while continuing his consulting firm. He got an offer to coordinate an IT programme and to work full-time as an administrator or faculty at a local community college, so when his firm offered a buy-out package as part of their downsizing, he took it.

In these uncertain and fearful times, many people, like James, around the world are avoiding looking to their future and just trying to get by in the present, or tolerating their situation. It is a dysfunctional response to having a future a person dreams about.

Unfortunately, those of us in the helping professions, like teachers, trainers, and coaches, are often adding to this blocking of the future. Managers doing performance reviews and trying to motivate a person to change and improve in the future are often committing the same act of “visionocide”.

We are contributing to killing off people’s dreams and inhibiting their progress toward a more effective future. The source of the misdirected effort and less-than-desirable consequences lies in misunderstanding how people change.

The positive and negative emotional attractors

Arousal of the NEA pulls the person into a stress-aroused state by arousing the Sympathetic Nervous System (SNS).

This results in decreased cognitive functioning, decreasing perceptual openness, a severe drop in immune system functioning, and susceptibility to illnesses – not to mention that you feel nervous, anxious, worried, and in general not good.

In contrast, arousal of the PEA helps a person function at their best. Research in neuroscience, endocrinology, and psychology has shown that arousing a person’s hope for the future stimulates the Parasympathetic Nervous System (PSNS).

This is the state in which the human mind and body is at its cognitive best, can create new neural tissue which allows for learning, engages the immune system, and enables the person to be more open to new ideas, feelings, and other people.

In a nutshell, arousal of the PEA helps a person prepare for and engage in sustained, desired change. Arousal of the NEA does the opposite. It facilitates a person closing down and avoiding anything that might induce more stress.

It is a defensive posture and invokes diminished capacity for adaptation, because it is following an instinctive physiological reaction to chronic or acute prolonged stress to protect the organism.

But while this might have helped us survive 10,000 years ago, it does not help us survive or thrive today.

Coaching James involved arousing his PEA through eliciting his dreams about the future, about possibilities, and arousing his hope. It was the beginning of a process of helping James to articulate his personal vision. This is what we call coaching with compassion.

When you coach someone to their PEA, you arouse their PSNS with all of the enhanced cognitive and emotional functioning and ability to learn that is part of it.

Because of the contagion of emotions, coaching with compassion arouses compassion in the coach, as well as in the person being coached. The physiological and emotional renewal processes (the only non-pharmaceutical antidote to the ravages of chronic stress) then allow the person to consider possibilities of change, allowing him or her to be more open to the coach and other people around them.

James had pondered these issues before, but it was the compassionate and caring relationship with the coach that allowed him to break through to a new level of insight about his dreams and future possibilities. But this does not always happen.

When most of us try to help someone, we often get seduced into focusing on the things that need to be fixed, like a person’s weaknesses. In the process, we invoke the NEA and the body’s stress reaction. The person being coached often feels on the defensive, feeling a need to justify or prove him or herself.

Or, the person feels that they should go along with the coach’s desire for them to change some aspect of their behaviour. In other words, the person being coached is pushed to move toward the coach’s image of how he or she should behave. In this manner, we often slip into coaching for compliance.

Instead of invoking the person’s Ideal Self, their dreams of a possible and desired future, the coach, manager, trainer, or teacher invokes the person’s Ought Self. That is, they stimulate the image of the person he or she ought to become.

When this Ought Self is imposed and is not consistent with the person’s Ideal Self, it arouses the SNS and contributes to the person closing down their mind and willingness to change. This is the opposite of what we can arouse and how we can help another person when we coach them with compassion.

Coaches often utilise feedback data from an assessment centre or a 360-degree feedback assessment, and then proceed to analyse the weaknesses and gaps in the person’s data. The coach then tries to get the person to identify what they can do to change.

Although the opposite to the coach’s intention (that of helping the other person), the coach has aroused the NEA and diminished the person’s ability to make sustainable change.

Life seems more exciting when we consider the possibilities and pursue them. This positive, hopeful state reflects internal physiological and emotional processes.

We are actually healthier, more open, more capable of learning, and better able to cognitively function at a higher plane, when in this state.

To minimise the likelihood of sliding into coaching for compliance, there are a few common traps or seductions to avoid:

This leads to wanting to do the coaching quickly. It typically leads to a short-term fix and impatience with the process. It also puts pressure on the person being coached to get on with the changes, adding pressure and stress. It arouses the NEA and results in the person coping and then closing down.

2. Work on the weaknesses

The desire for fast action can easily evolve into a premature focus on the weaknesses. The belief is that by working on the weaknesses you will have the most impact on the person improving. But that actually arouses the NEA and stops the change process.

3. Data drive the motivation to change

Whether the data come from an assessment centre, 360-degree feedback, or climate survey, the data become the sledge hammer and invoke defensiveness and arousal of the NEA. We are all socialised to look for our weaknesses in today’s world.

By offering the data too early in the coaching process, you seduce the person into looking at their weaknesses. Like our fascination with the tabloids, we focus first on the things most likely to hurt or be wrong – the gaps. But again, this drives us into the NEA.

If any ideas for change do emerge, they are often a response to change agenda that’s externally driven.

This creates a major Ought Self push in the coaching and again arouses the NEA. When the coach thinks he or she knows how the other person should change, the other person picks it up. Now compliance is in full swing and the contagion of emotions is mostly defensive and NEA. 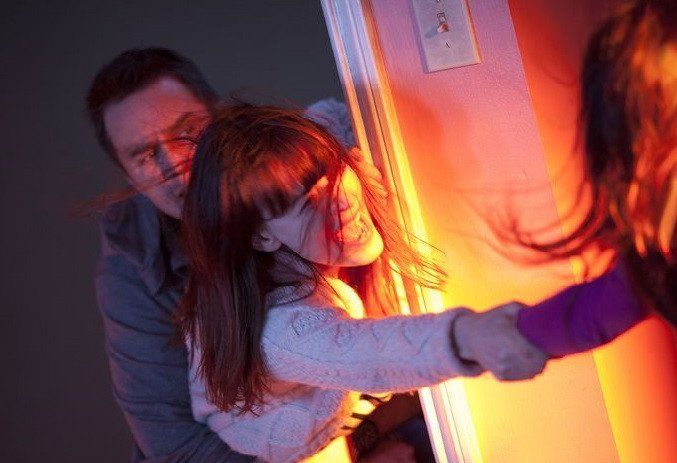 Frightening Consequences, A Result Of Loss Of Control