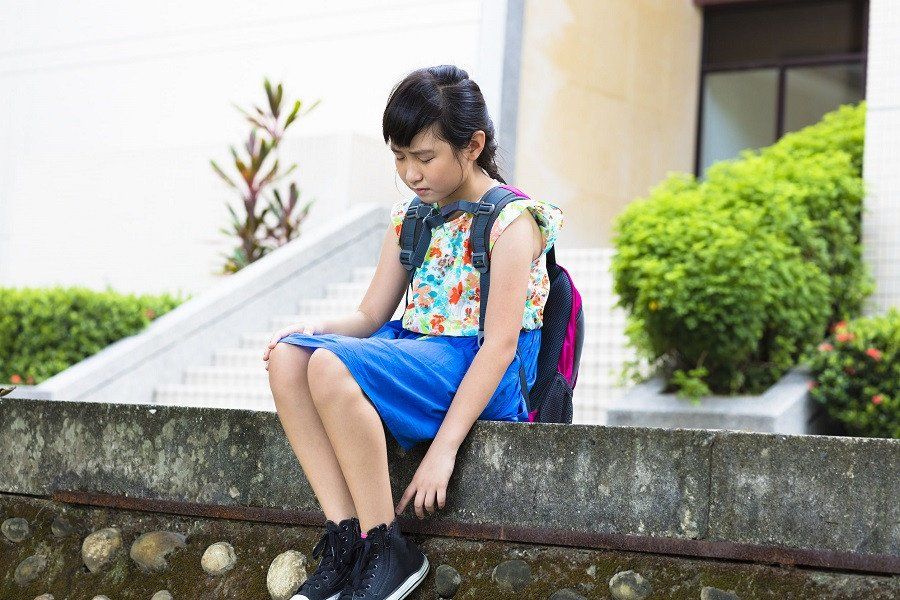 Why focusing on academic excellence alone does not suffice?

It’s not often my heart sinks when reading news articles about the stresses and strains placed on students by their education systems. There are, after all, few countries with perfect set-ups so it’s hardly a surprise to find that young people take the brunt of any shortcomings as they make their way through school life.

But recently, I read an article highlighting concerns regarding Singapore’s education system; a highly efficient, effective system though it is, the psychological effect it has on students is astounding. One 16-year-old harrowingly described education in Singapore as being so intense that “one’s dreams could be shattered in a matter of seconds if we fail”. Another recalled a period of study, revealing that they slept for just three hours per day in a run-up to their exams, inducing a high fever as a result of the stress and sleep deprivation.

Before I left Scotland to come to Malaysia, I had a conversation with a veteran journalist who wished, in a lamenting tone, that “the education system in Scotland could be as effective as some Asian countries, such as South Korea”. I wasn’t sure how to respond.

An NPR report from 2015 described a horrific trend of teen suicides in South Korea, commenting, “Recently, two 16-year-old girls in the city of Daejeon jumped to their deaths, leaving a note saying, ‘We hate school.’ “It’s just one tragedy in a country where suicide is the leading cause of death among teens, and 11- to 15-year-olds report the highest amount of stress out of 30 developed nations.”

Is this really the best way to motivate young people towards building a successful future for themselves? Is the relentless pursuit to ensure high-achieving children really worth pushing them to the point where, if they bring home a ‘B’, they feel, at best, like losers or, in the worst cases, suicidal?

Mark Twain offered the bon mot that he “never let schooling interfere with my education”. Malcolm X advised that “just because you have colleges and universities doesn’t mean you have education”, and Noam Chomsky holds the view that most education systems are an “elaborate filter” that breeds conformity and discourages independent thinking.

While Asian countries, such as Japan and South Korea, have climbed above the likes of Finland, Denmark, and the UK in education attainment, it’s sad to think that this achievement has come at a high cost to the mental and physical health of many students who struggle to cope with the pressure.

By Asian standards, the Finnish education system should be a complete flop rather than a respected model throughout the world. In Finland, children don’t begin school until the age of seven and their standards aren’t measured at all during the first six years. The national curriculum contains only broad guidelines; teachers spend only four hours per day in the classroom, and reports suggest Finland spends around 30% less on each student than America does on its students.

Thanks to Finland’s unorthodox approach to education, it sends more students to college than any other European country, and the learning gap between the strongest and weakest students is the smallest throughout the world.

Read More: The Road To Impacting The Lives Of Children 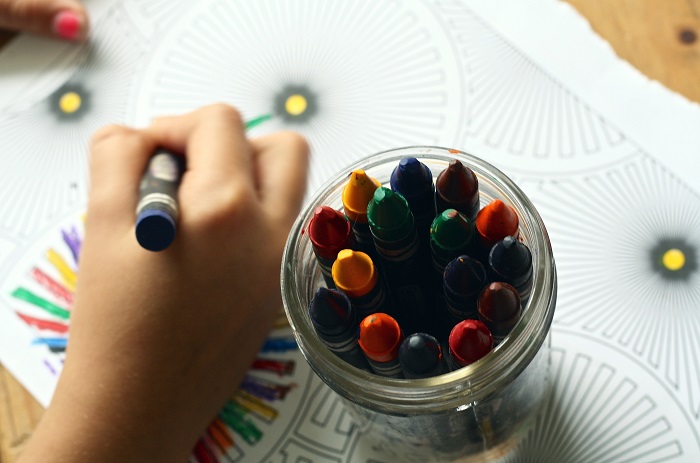 How does Finland produce such staggering results?

Here are some reasons why the country’s education system commands such a high degree of respect, and what parents – and teachers – can learn from the Scandinavians in terms of positive child development.

1. Allow children to be children – Let them play

Finnish children begin school when they are suitably developed to do so – and their learning is done through exploration and free play, with over an hour’s worth of recess per day, rather than being cooped up in the classroom. As the renowned developmental psychologist, John Piaget observed, “Play is the answer to how anything new comes about.”

2. Give children sufficient time to rest

Study after study has shown that having sufficient rest is key for growth and learning. Finnish students normally have three or four 75-minute classes in a day, with several breaks in between. The school day ends between 2pm and 2.45pm. Conversely, young people who are forced into being “switched on” for much of the day are much less likely to absorb useful information. Even those who manage to be successful in such harsh conditions are likely to suffer from high levels of stress and other mental issues.

Why is it children aren’t graded during potty training (perish the thought) and yet, as soon as they reach school, it becomes all about the grades? Somewhere in between, we forget that learning is about exploration, discovery, pleasure and passion rather than achieving set standards for the purpose of future admission into some prestigious institution. Imagine what students could achieve – imagine their love for creation and innovation – if only they were free from the ever-looming cloud of measurement and examination.

Finnish children take home the least amount of homework in the world – and they generally don’t have tutors outside class, either. There’s no pressure to do any more than the work required of them in school and, as a result, Finnish students are more engaged in the time they spend learning, which means there’s no need for the hundreds of hours of additional tuition that many students in Asia receive.

In the business world, many organisations have implemented progressive policies based on trust – such as flexible working arrangements – realising that quality of output is less about the amount of time given, and more about the quality invested in the time spent on projects and tasks.

The Finnish education system is also built on mutual trust between parents, teachers, students, and the system itself. With a focus on results in terms of value rather than attainment, an ecosystem of support, cohesion and progress trumps those based on rigid structure, stringent rules, and unnecessary burden.

Check out more parenting tips from the video below on "What Are The 10 Skills Our Children Need Today?", brought to you by Leaderonomics Media! 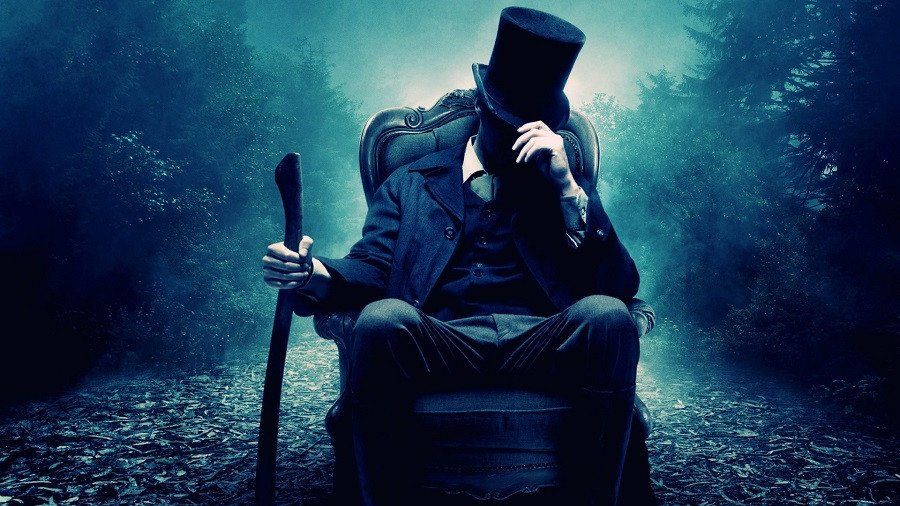 Do You Want Success Or Significance?