Career In A Skilled Trade? 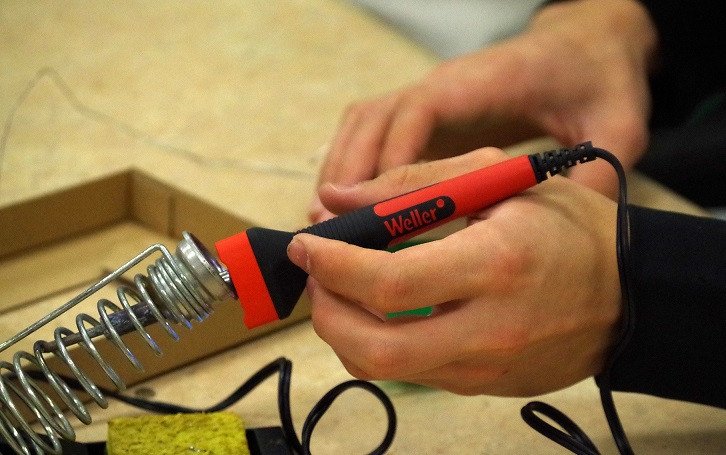 Thoughts and views of some straight-talking youth and a practitioner

Skilled trades can be loosely defined as “skills that involve one of the following four categories: construction, transportation, manufacturing and service.”

These trades are occupations that require a set of abilities that usually involve physical handiwork. Plenty of what you see around you is the work of people in skilled trades.

Not only do they require physical handiwork, but a lot training and knowledge is needed by people working in these fields.

Plenty of times, it is highly specialised, which means only trained personnel are qualified to take on these jobs. Some skilled trades include culinary arts, sewing, technical repair and so on.

To further define it in a Malaysian context, skilled trades are jobs that usually require, but are not limited to, vocational skills. The system in Malaysia is generally inclined towards the academic sphere. You go from school to (maybe) college, to university and then onto a job (usually in the corporate world).

Oftentimes, kids who are not as academically inclined are packed up and sent out of the system to vocational schools, where they learn skills which they can then turn into jobs.

Seen here is an extremely generalised illustration of the shaping of the typical Malaysian’s perception towards the skilled trades. Ever had the ambition of becoming a plumber? What about a seamstress? No? Ever wondered why?

We caught up with young Malaysians to find out about their take on the subject of ‘skilled trades’. Here’s what they have to say:

Q: Would you willingly enter the skilled trades industry and why?
Maybe. Because it is interesting, a little adventurous and exciting. Imagine baking. You get to bake all sorts of delicious delicacies such as cakes, pastries and cookies. It can be challenging at first, but once they’ve been mastered, achievement unlocked!

Besides that, going into such a business… you need to be adventurous and take risks in order to achieve your goals.

Q: Would your parents agree with this?
I think they will, because they are supportive and also believe that I should at least try first, and if I fail, they’ll help to pick up me up and put me back on my feet. And they know that I’ll be able to bake pastries and stuff for them.

Q: Would you willingly enter the skilled trades industry and why?
Yes, why not? I am happy when I cook and I believe that if people like my skill, I should improve on it.

Q: Don’t you think such a job might be difficult?
The beginning will obviously be difficult, but if we work hard enough, it might turn out to be one of the most successful ventures in our lives. But of course, we have to persevere.

Q: Would you willingly enter into the skilled trades industry and why?
Yes I would, because I’d be happy doing something that I enjoy and which I am skilled at. At the same time, because I am skilled at it, my work will be easier. Also, because I have had the necessary training, I won’t encounter that many problems while doing my work.

Q: Would your parents agree with this?
Yes. I think my parents will give me the freedom to do what I want as long as I’m passionate about it.

Q: Would you willingly enter the trade skills industry and why?
Yes, because my ambition is to be a chef. Initially it was a pilot and then it became doctor, now I want to be a chef.

Q: Would your parents agree with this?
My parents want me to be a pilot. But I am more interested in cooking. I have even worked at Secret Recipe before, so I have been exposed to the food industry.

Q: Would you or would you not involve yourself in the skilled trades and why?
Although I probably wouldn’t pursue a skilled trade as a career, I would consider studying one. With the reality of the situation these days with economic crises, we must be prepared for job instability.

Skilled trade jobs have projected increases in opportunity over the next two decades and it would be worth studying one of these trades for security purposes. It seems that there will always be a need for skilled trade jobs in comparison with jobs in the corporate world. I also think it would be useful in terms of saving money because I will be able to fix things without hiring someone else to do them.

Q: What are you currently doing and how did you get into it?
I am a costume designer and founder of Costurera Haberdashery, a company that specialises in custom-made costumes and stage fashions. Our client base is generally cosplayers, event companies and stage performers. Some of our more notable works are the Galadriel gown from Lord of the Rings and the Cersei Lannister gown from Game of Thrones.

Recently we organised our very own cosplay event called Universal Cosplay Convention (UCC). This is an annual day long cosplay event where the highlight is the Cosplay Ball and Glow in The Dark Concert.

Additionally, I am also involved with costumed event appearances. I have also been experimenting with my own original designs and will debut them in a runway show soon.

Q: Any advice for people who want to venture into the same field?
Costuming is a broad line. Explore and find your area of interest. It is a skill and service line so one has to be patient. Do research on the material, method of production and cost. Spend time on sketches and communicate with your client. It is crucial to come to an agreement on what can be achieved and what cannot. This is because most of the time we translate the illustrations to an actual outfit. Last but not least, experiment on new ideas.

As you can see, most of our young people have a rather positive perception of the skilled trades. They all believe that in the end, it takes hard work, passion and perseverance to have a chance at succeeding; and they are not afraid to try.

We have also seen from Venus’ story that there is success to be found in the skilled trades and that with much patience and courage, anything can be achieved. In the end though, it all comes down to the individual.

So, are you ready to explore a career in the skilled trade?

If you have an interesting story to share, drop us a line or two in the comment box below or email us at editor@leaderonomics.com. For more Starting Young articles, click here. 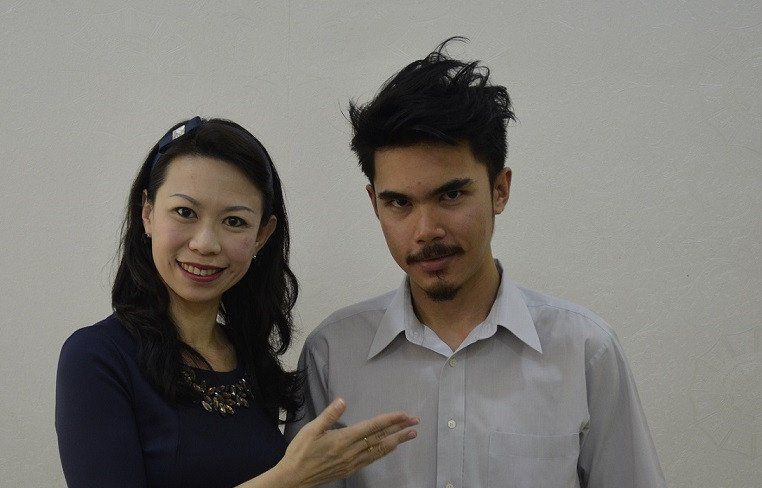 Facial Hair: To Shave Or Not To Shave?