How You Can Break The Cycle Of Negativity In Relationships 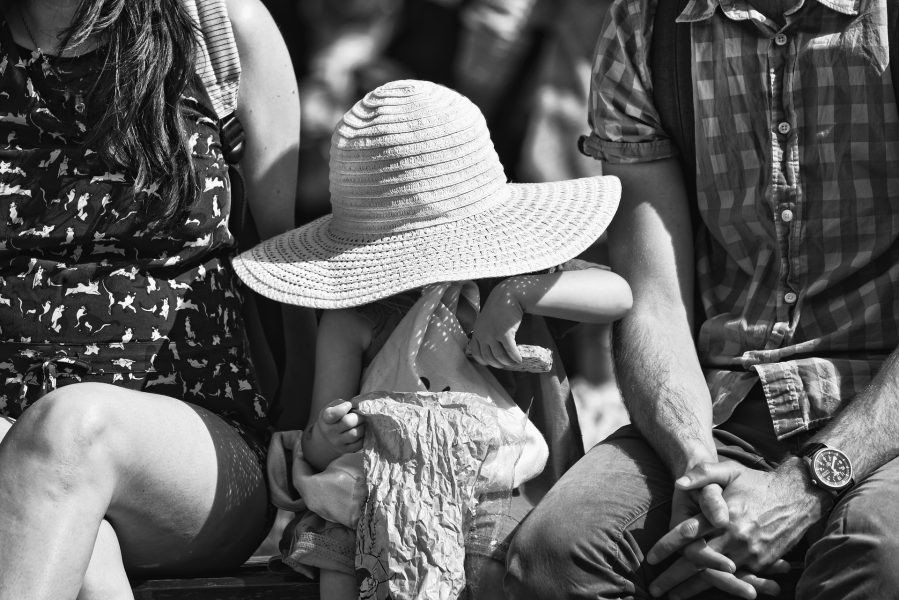 One of the many realities in life is that we will be hurt by someone we care about. When this happens, we are faced with a dilemma – do we retaliate, or do we forgive?

Many struggle with the idea of forgiveness, because it is often seen as condoning people’s actions, or giving them absolution, which they may not deserve.

This violates our sense of justice, which makes it hard for us to consider even the possibility of forgiveness.

But what if we understood that forgiveness is not about the other person, but ourselves?

What if it is a process of us choosing to let go of the resentment and negative feelings we have toward someone who has hurt us, so that we are no longer consumed by that hurt?

Forgiving is easier said than done, because it involves us getting past the idea that we are allowing the person to ‘get away’ with hurting us. So why even bother?

Psychological research has consistently shown that holding on to resentment has negative effects on our psychological and physical health.

People who find it difficult to forgive often struggle with depression and anxiety. In the long-term, they put themselves at an increased health risks.

Unaddressed feelings of hurt and resentment can also influence how we live our lives. Psychologist Jack Berry and his team suggest that a lack of forgiveness manifests itself in two ways:

In real terms, we shut ourselves off from the people who hurt us, or we seek to hurt them in return, which perpetuates an unhealthy cycle of negativity in our relationships.

It is said that the people closest to us are the ones who have the power to hurt us the most.

This is often seen in parent-child relationships.

Our parents are typically the first people we love and trust, and when they let us down, the effects can last well into adulthood.

The position our parents hold in our lives can also make us a lot harder to forgive than other family members or peers.

They are our first role models of how to behave and interact with the world.

When they inevitably fail us (being human), we take it harder, because we expect more from them than we do others.

After all, these are the two people who should have our best interests at heart.

So as adults, we become too busy to visit them, or find it difficult to resist snapping back, now that we can.

We promise ourselves that when we become parents, we will “not be like them”, that we will give our children everything that we never had from them.

While this might make us feel better in the short term, there are potential consequences to living a life that is ultimately in reaction to how our parents treated us growing up.

We become too strict or too permissive with our own children. We never really take responsibility for how we feel and behave towards our parents.

Often, we carry tremendous guilt with us that we cannot seem to love our parents like we believe we should. 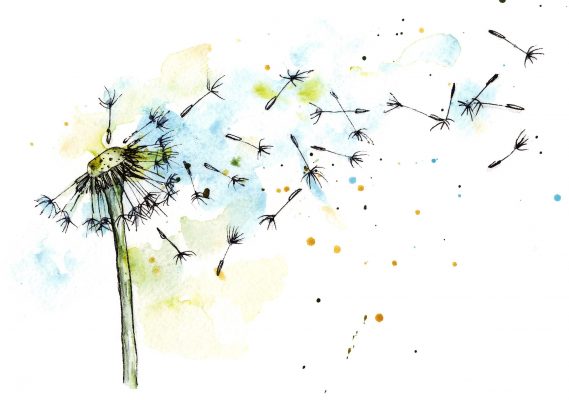 READ: Why You Should Be Rational About The Emotional When Making Decisions

What does it truly mean to forgive, and what are some of the ways we can practise forgiveness that not only strengthens our existing relationship with our parents, but also increases our overall well-being?

Forgiveness expert and psychologist, Professor Everett Worthington, suggests that there are two types of forgiveness.

Decisional forgiveness is when we consciously decide to let go of anger and the negative thoughts we have toward someone.

Anger and resentment can narrow our focus, and we then lack the capacity to see beyond the hurt.

This type of forgiveness is a crucial first step toward relationship repair and reconciliation.

Making the decision to actively reject the negative thoughts we have toward our parents can enable us to then attempt to view the situation from a perspective that allows us to make peace with the situation for ourselves.

It also opens the door for us to take on our parents’ perspectives, to try and see the situation through their eyes.

This may help us understand their motives better, even if we may not agree with their actions.

This understanding can then be the first step toward reconnecting with our parents, with new and more realistic expectations of them.

Emotional forgiveness takes things further, replacing negative emotions with positive ones by making an effort to be empathetic and compassionate toward the person who has wronged us.

This type of forgiveness is one that ultimately benefits us in the long run, as it reduces our need to continue ruminating on the hurt.

Research has linked rumination to outcomes such as increased stress, anxiety and depression.

The effort to let go of anger and replace it with compassion will likely bring us more physical and psychological benefits.

The question, therefore, is how do we go about the business of forgiving our parents?

Worthington and his colleagues have developed a five-step process called REACH.

It has been tested in over 20 controlled studies. The REACH approach works like this:

That being said, forgiveness is not a one-time decision.

In most cases, we have to keep making active decisions to forgive, because imperfect human beings will inevitably hurt each other again.

To be clear, forgiveness does not mean that we keep allowing others, our parents included, to hurt us indefinitely.

One of the benefits of letting go of resentment is that we are now more able to evaluate our options objectively – one of which can legitimately mean walking away.

The difference – if we choose to do so after forgiving – is that we are less consumed by guilt, because we have made a clear choice to act in our best interests.

The important thing to remember is that the choice to forgive is one that gives us the most freedom to decide how we will move on from the pain caused by our loved ones.

In doing so, we take back control of our situation and how we respond when people hurt us.

Forgiveness is not an easy process; it requires us to be motivated to want to try.

When we try, there is hope that we can have relationships with our parents that will enrich our lives in ways that we would never have known had we not taken that first step and chosen forgiveness.

Elaine Fernandez is head of the Psychology Department at HELP University, and a trained social psychologist. She enjoys figuring out what makes people tick, and believes strongly in the importance of psychology in stimulating personal and social change. To share your experience or some valuable advice on forgiveness, write to us at editor@leaderonomics.com. 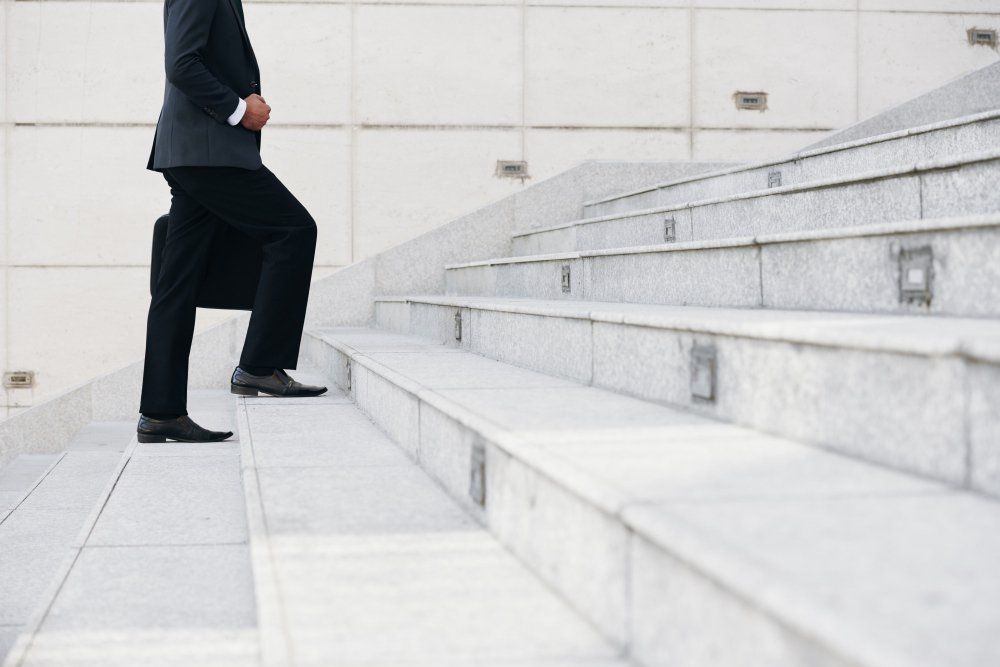 How Forgiveness Unlocks The Path To Success