Are You A Social Magnet? 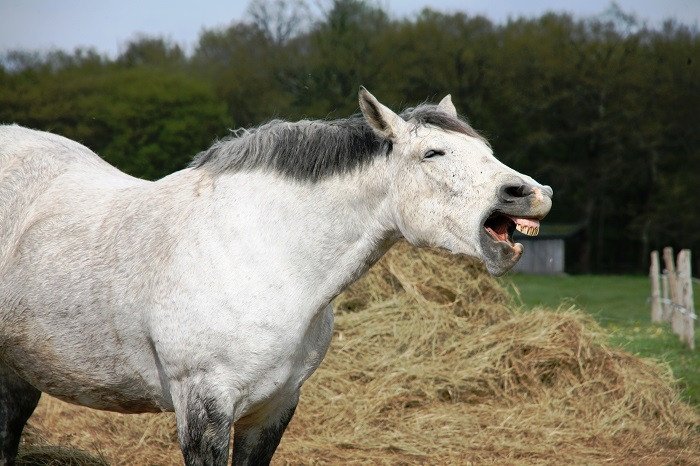 Who is the most interesting person that you have met? What attracts you to that person? What makes you enjoy being with him or her?

According to Abraham Maslow’s theory on the Hierarchy of Needs, we have a deep desire to belong. We desire to be liked as individuals and at times we do whatever we can to be liked. It’s only natural.

So what are the traits that make charismatic people stand out?

Does vulnerability make you more likeable?

Vulnerability has a way of winning people over. People in leadership and in the limelight often try to hide their flaws for fear of being seen for who they truly are.

But the truth is that a little vulnerability goes a long way. When your audience and the people around you know that you are just as real as them, they will be able to relate to you better.

We’re all imperfect at the end of the day and we relate to those who are imperfect as well.

Everyone has a story to tell

It is up to us if we are interested enough to listen. Likeable people tend to show interest in. . . well, everyone!

From the quiet girl sitting by herself in the cafeteria, to the janitor who vacuums every Wednesday, to the noisiest clown who jokes around in your department, everyone has a story to tell if we are willing to ask them.

People remember you when you genuinely show interest and care.

—Dale Carnegie, How to Win Friends and Influence People

Flattery is just insincere words strung together with hidden intentions. Genuine encouragement and applause, on the other hand, shows that you’re not just consumed in your own world.

The secret of getting along with people is not just in having a nice smile and a warm handshake. Sometimes we think charisma is for those with outgoing personalities, those socially accepted, or those who are just plain cheerful and friendly.

I’ve noticed that the people most comfortable with themselves tend to exude the most attractive behaviours. Whether they are a blooming teenager or a beautiful 67-year-old, charismatic people project a vibe that draws people to them.

So, can charisma be taught? Yes!

Be real. Ask for stories. Speak well of others.

Tamara believes that learning never ends. She believes in constantly improving oneself. She is inspired by C.S. Lewis, Max Lucado, and Calvin & Hobbes. To engage with her, feel free to write to tamara.jayne@leaderonomics.com. For more Try This articles, click here. 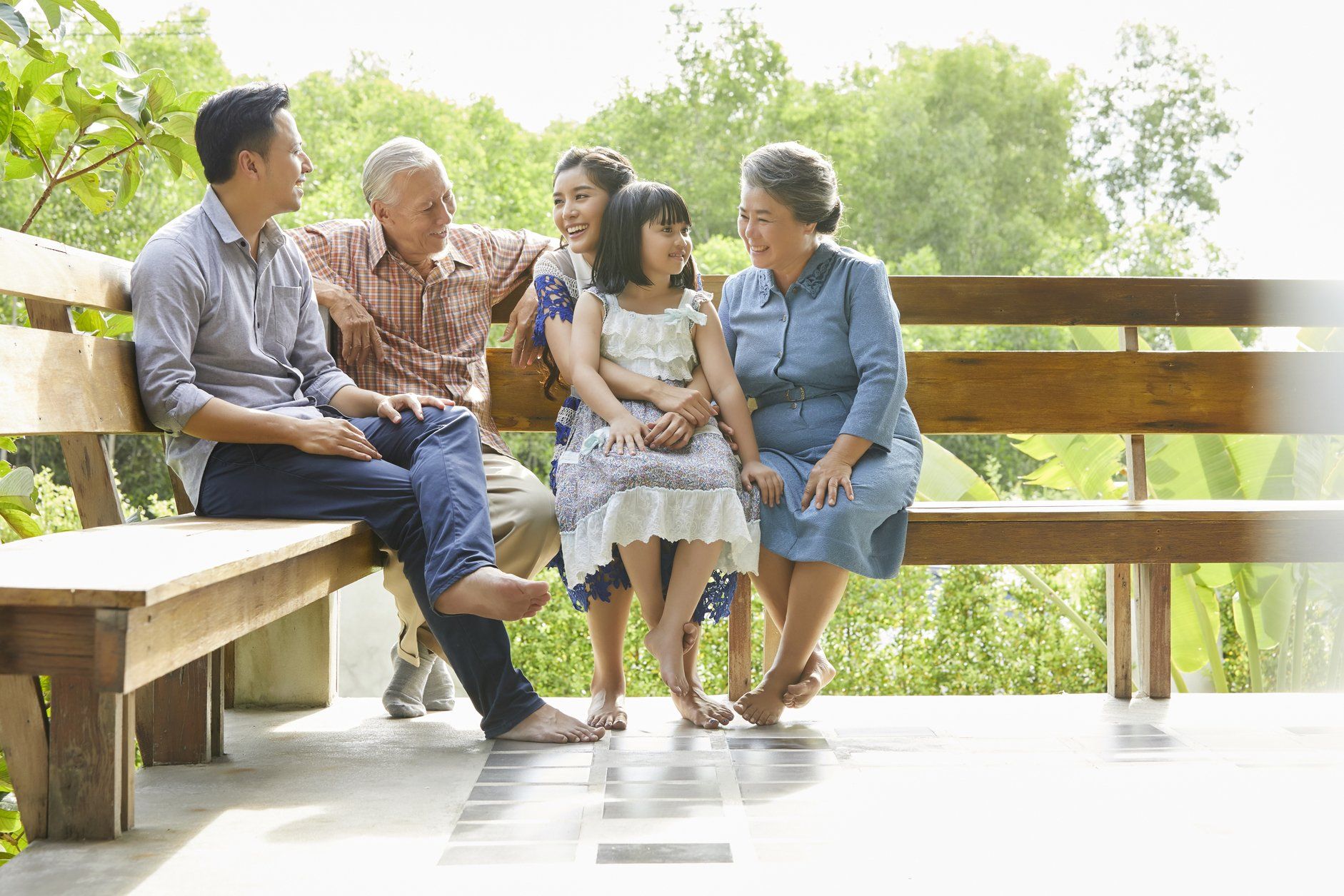