An Essential Guide To Body Language 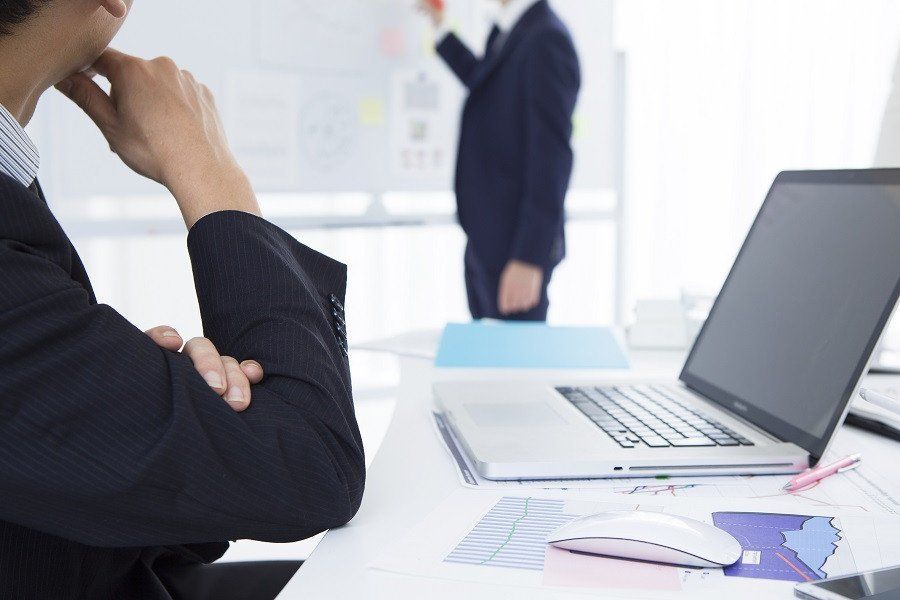 SARA received an email saying that her proposal will not be considered by the company. This came as quite a shock – just a few days ago, Mark, her superior seemed quite positive about it. Sure, he’d taken only a cursory glance at it, but Sara just thought he probably was too busy.

Here’s the thing: if Sara understood body language, she would have realised that he was trying to avoid it and indirectly project his disinterest in the proposal.

Here are some body language tips to practice and look out for: 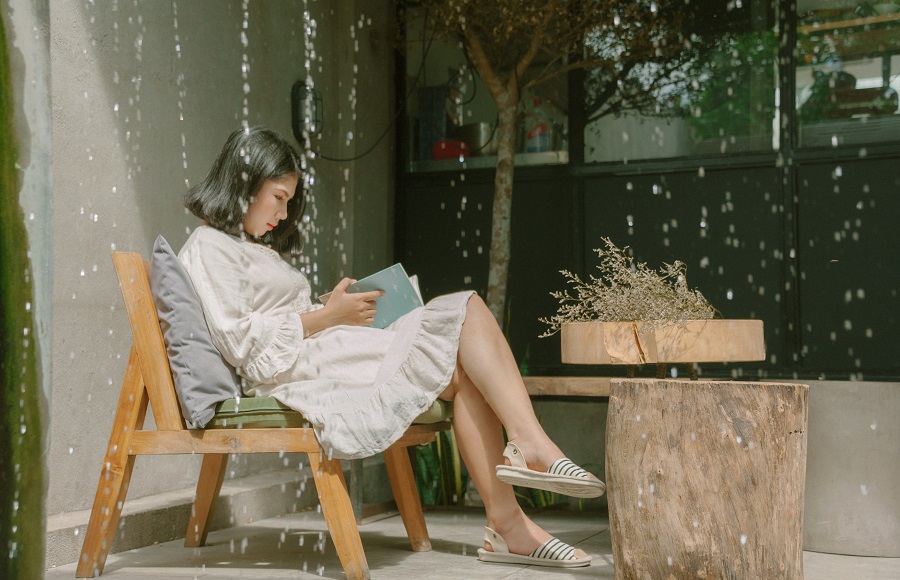 This might seem strange, but people’s feet movement say a lot about how they feel. When one tries to conceal or even control their emotions, it’s usually focused on facial expressions. Your legs and feet, since unrehearsed, usually project a different story.

Under stress, people will often display nervousness and anxiety through increased foot movements. Their feet will fidget, shuffle, and wind around each other or around the furniture, stretch and curl to relieve tension, or even kick out in a miniaturised attempt to run away.

Studies show that observers have greater success judging a person’s real emotional state when they can see the entire body. You may not know it, but instinctively you’ve been reacting to foot gestures all your life.

Try to maintain eye contact with the person you are communicating with. Why? Because not only does it show confidence, it also indicates interest and indirectly conveys the message, “You are important and I’m listening to you.”

Avoiding eye contact implies submission and nervousness, and makes it seem like you’re trying to hide something. One way to help you practice is by looking in the mirror and talking to yourself – try maintaining eye contact with yourself.

READ: Mind Your Body Language: 9 Tips For The Workplace

When John F. Kennedy was running for president, he commissioned an entire research to determine the perfect handshake. Sounds bizarre? Not really.

A firm handshake, not a “dead fish” handshake or a bone-crushing one, actually speaks volumes about a person. A firm handshake projects confidence, trustworthiness, and a sense of mutual respect.

A study on handshakes by the Income Center for Trade Shows showed that people are twice as likely to remember you, if you shake hands with them. The researchers also found that people reacted positively to those they had shaken hands with by being more open and friendly.

Mirroring, in simple terms, just means imitating the gestures, speech patterns, and body movements of another.

The great thing about this is that it’s actually a way of saying you agree or you’re even fond of a person. When one individual mirrors another, it brings about a sense of belonging and mutuality which helps in building rapport between the two individuals.

Rohini is a law graduate and freelance writer. Her areas of interest are personal development, social rights, and reflective writing. Share your thoughts about body language with us at editor@leaderonomics.com. 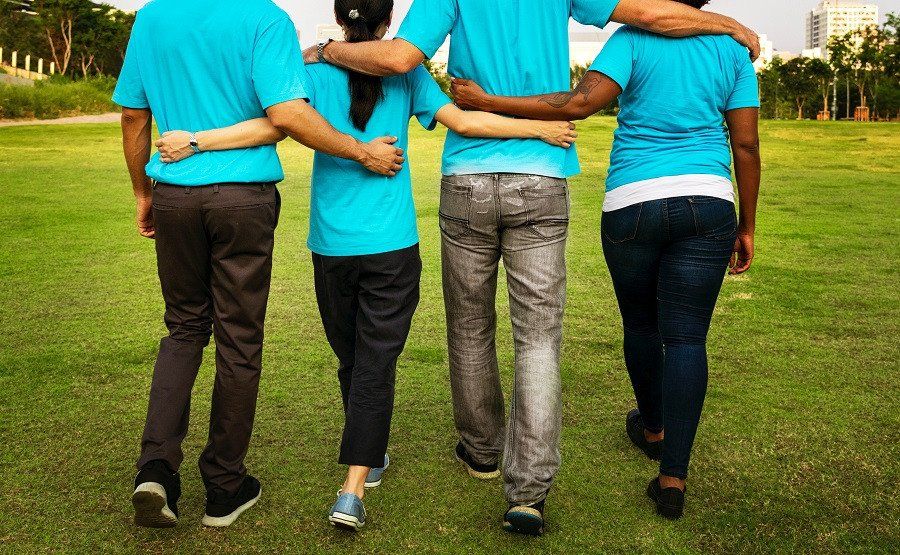 Treat People As They Are, Not As You Are