A Boy, The Fence, And His Dream 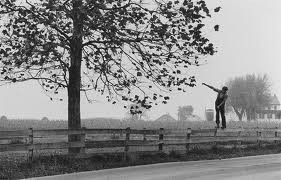 Growing up in Subang Jaya in the cool 80’s and roaring 90’s, I was accustomed to jumbo jets screaming by over what appeared to be barely a few meters above our roof! On more than one occasion, Dad would park the car just outside the fence of the Subang airport as we watched 747s soar effortlessly into the evening skies. That, to me, was simply magical. Little did I know that it was then that I decided what I wanted to be after SPM: a pilot or an aerospace engineer.

With SPM behind me, it was time to take the next step towards my future career in aviation. Piloting school was tempting, but mum balked a little, considering the days a pilot spends away from home and the prospect of her son being constantly surrounded by gorgeous flight attendants! I then thought it would not be a bad idea to pursue an Aerospace Engineering degree and then apply for piloting school. That would surely only help my cause.

After exploring my options, I found that Aerospace Engineering degrees from American and British universities were ideal. With cost being a huge factor, I leaned towards Britain, considering that it only took three years to complete a bachelors’ degree (as compared to four in the US), which translated to significant financial savings. Similarities between Malaysia’s education system and that of the UK were also a big plus. I also found that the University of Bath was consistently ranked among the top three institutions in the UK for aerospace engineering.

What really sweetened the deal, however, was not only could I pursue my A-levels locally, I could also complete the first year in the degree of my choice with the University of Bath through the University of Sheffield – Taylor’s University School of Engineering Twinning Programme. This arrangement was a win-win situation. It was an opportunity to earn my bachelors’ degree in Aerospace Engineering with a prestigious institution at an acceptable cost for my parents!

My time in A-levels, where I took Physics, Mathematics, Further Mathematics, and Chemistry, was intense. The transition to English as the medium of instruction was a bigger challenge than I had expected. The emphasis on independent learning was also more pronounced, and was merely a prelude of things to come. I sat for the examinations in June 2001 and obtained the results needed to start the first year of my engineering degree. Everything was going as planned – or so I thought.

Then came September 11, 2001, which forever transformed the aviation industry and the world we live in. The event coincided with the first week of my degree and immediately casted doubts on my plans. I chose to forge ahead, believing that the industry would eventually recover.

A year later, I found myself packing my bags for the UK, and to the University of Bath I went! The following years went by like a breeze. Immersed in subjects such as Aircraft Aerodynamics, Propulsion Systems, Performance and Aerospace Structures, I remember days and nights where I would be buried deep in my lecture notes while scrambling to prepare for the next lecture.

It was a cycle that seemed to go on forever! It was the encouragement from family and lecturers that kept me from ‘taking it easy’, reminding me to always look at the bigger picture.

Also, being away from home and my comfort zone, I was forced to constantly evaluate my surroundings and view things from a different perspective. I was able to focus on my goal to excel academically, remember how dear my family was to me, and realise that I was more Malaysian than I thought. These lessons learnt, in my opinion, were as important as the degree that I originally left home for.

In the summer of 2004, I was awarded a Bachelor’s Degree in Aerospace Engineering. My parents were present to mark the occasion with me. Their foresight in planning ahead, the financial sacrifices and unwavering support were key factors that made a small part of my dream possible. The rest was, and is, up to me.

Later that summer, I snagged a position with The Boeing Company as an entry-level aerospace structural engineer with the Commercial Airplanes division. Today, I am contributing to the design of the 787 Dreamliner.

Someone once told me:

Aim for the moon; even if you miss, you will land among the stars.

These words have definitely served me well, and I hope they will for you, too.

Seet Chean Wee is spending his post-SPM days immersed in the spirit, culture, and most importantly, cuisine of the west. Five days a week, this self-proclaimed gastronome can be found around the Boeing Commercial Airplanes factory (which happens to be the largest building in the world by volume) just outside Seattle, Washington, where he hones his trade as a newly minted aerospace structural engineer. 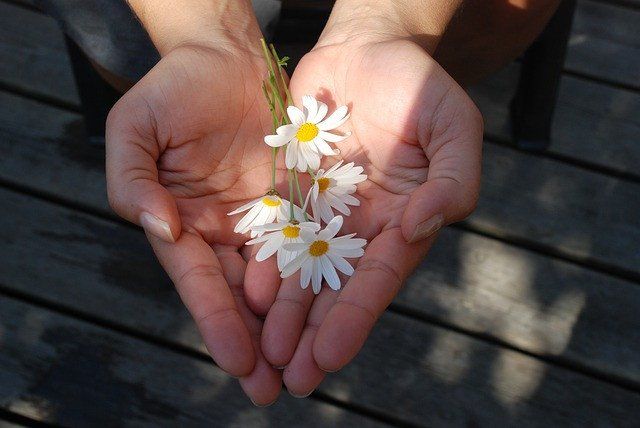