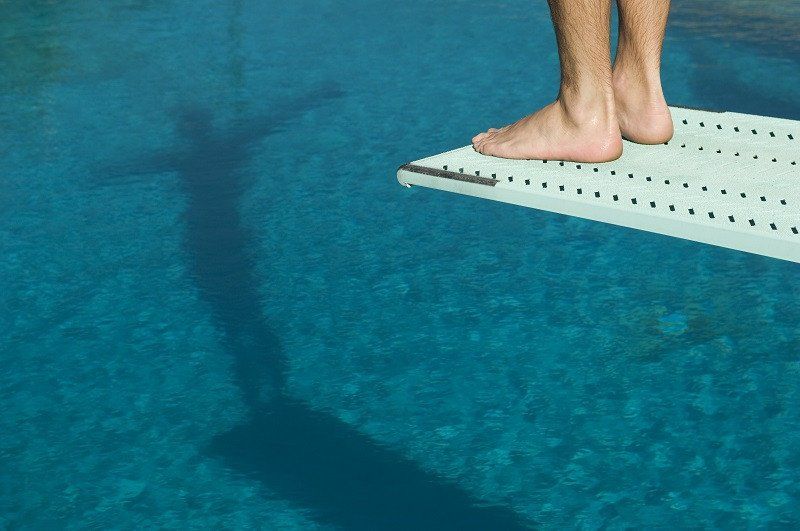 Learn how to identify these enemies of a successful mindset

It’s truly fascinating how successful people approach problems. Where others see impenetrable barriers, they see challenges to embrace and obstacles to overcome.

Their confidence in the face of hardship is driven by the ability to let go of the negativity that holds so many otherwise sensible people back.

Martin Seligman at the University of Pennsylvania has studied this phenomenon more than anyone else has, and he’s found that success in life is driven by one critical distinction – whether you believe that your failures are produced by personal deficits beyond your control or that they are mistakes you can fix with effort.

Success isn’t the only thing determined by your mindset.

Seligman has found much higher rates of depression in people who attribute their failures to personal deficits. Optimists fare better; they treat failure as learning experiences and believe they can do better in the future.

Maintaining the success mindset isn’t easy. There are seven things, in particular, that tend to shatter it. These challenges drag people down because they appear to be barriers that cannot be overcome. Not so for successful people, as these seven challenges never hold them back.

Age really is just a number. Successful people don’t let their age define who they are and what they are capable of. Just ask Betty White or any young, thriving entrepreneur.

I remember a professor in graduate school who told our class that we were all too young and inexperienced to do consulting work.

He said we had to go work for another company for several years before we could hope to succeed as independent consultants. I was the youngest person in the class, and I sat there doing work for my consulting clients while he droned on.

Without fail, people feel compelled to tell you what you should and shouldn’t do because of your age. Don’t listen to them. Successful people certainly don’t.
They follow their heart and allow their passion – not the body they’re living in – to be their guide.

2. What other people think

When your sense of pleasure and satisfaction are derived from comparing yourself to others, you are no longer the master of your own destiny.

While it’s impossible to turn off your reactions to what others think of you, you don’t have to hold up your accomplishments to anyone else’s, and you can always take people’s opinions with a grain of salt.

That way, no matter what other people are thinking or doing, your self-worth comes from within.

Successful people know that caring about what other people think is a waste of time and energy.

When successful people feel good about something that they’ve done, they don’t let anyone’s opinions take that away from them.

No matter what other people think of you at any particular moment, one thing is certain – you’re never as good or bad as they say you are.

Successful people believe in a simple notion: you are the average of the five people you spend the most time with.

Just think about it – some of the most successful companies in recent history were founded by brilliant pairs. Steve Jobs and Steve Wozniak of Apple lived in the same neighbourhood, Bill Gates and Paul Allen of Microsoft met in prep school, and Sergey Brin and Larry Page of Google met at Stanford.

Just as great people help you to reach your full potential, toxic people drag you right down with them. Whether it’s negativity, cruelty, the victim syndrome, or just plain craziness, toxic people create stress and strife that should be avoided at all costs.

If you’re unhappy with where you are in your life, just take a look around. More often than not, the people you’ve surrounded yourself with are the root of your problems.

You’ll never reach your peak until you surround yourself with the right people. 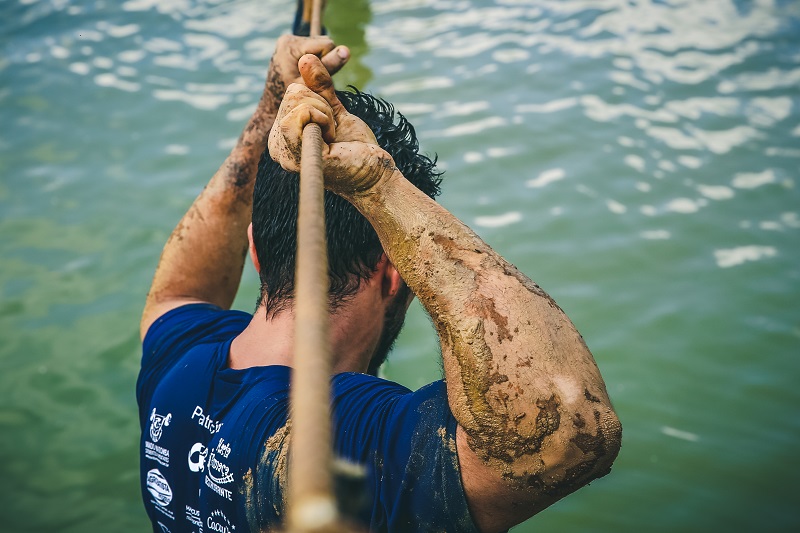 Fear is nothing more than a lingering emotion that’s fuelled by your imagination. Danger is real. It’s the uncomfortable rush of adrenaline you get when you almost step in front of a bus.

Fear is a choice. Successful people know this better than anyone does, so they flip fear on its head. They are addicted to the euphoric feeling they get from conquering their fears.

The worst thing that can happen to you is allowing yourself to die inside while you’re still alive.

Life won’t always go the way you want it to, but when it comes down to it, you have the same 24 hours in the day as everyone else does.

Successful people make their time count. Instead of complaining about how things could have been or should have been, they reflect on everything they have to be grateful for. Then they find the best solution available, tackle the problem, and move on.

When the negativity comes from someone else, successful people avoid it by setting limits and distancing themselves from it. Think of it this way: If the complainer were smoking, would you sit there all afternoon inhaling the second-hand smoke?

Of course not. You’d distance yourself, and you should do the same with all negative people.

A great way to stop complainers in their tracks is to ask them how they intend to fix the problem they’re complaining about. They will either quiet down or redirect the conversation in a productive direction.

6. The past or the future

It’s impossible to reach your full potential if you’re constantly somewhere else, unable to fully embrace the reality (good or bad) of this very moment.

To live in the moment, you must do two things:

7. The state of the world

Keep your eyes on the news for any length of time and you’ll see it’s just one endless cycle of war, violent attacks, fragile economies, failing companies, and environmental disasters. It’s easy to think the world is headed downhill fast.

And who knows? Maybe it is. But successful people don’t worry about that because they don’t get caught up in things they can’t control. Instead, they focus their energy on directing the two things that are completely within their power – their attention and their effort.

They focus their attention on all the things they’re grateful for, and they look for the good that’s happening in the world. They focus their effort on doing what they can every single day to improve their own lives and the world around them, because these small steps are all it takes to make the world a better place.

Your success is driven by your mindset. With discipline and focus, you can ensure that these seven obstacles never hold you back from reaching your full potential.

Travis Bradberry is the award-winning co-author of the No. 1 bestselling book, Emotional Intelligence 2.0, and the co-founder of TalentSmart, the world’s leading provider of emotional intelligence tests and training. 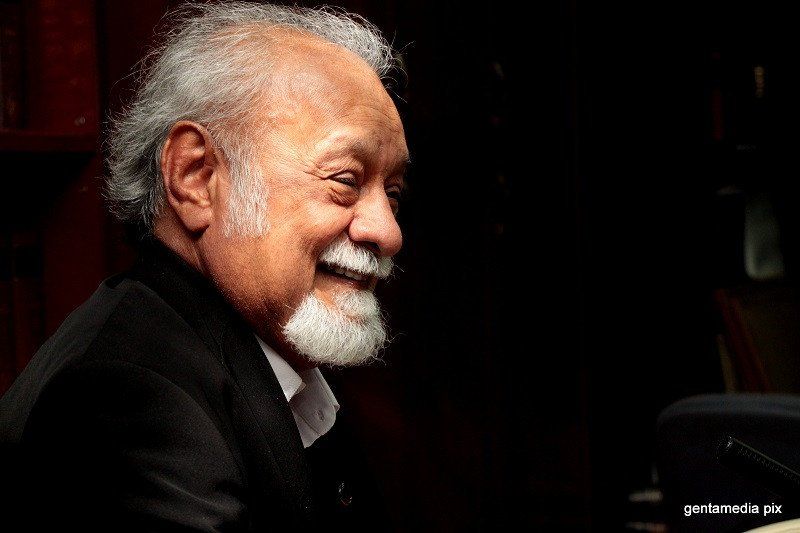 Remembering The Tiger Of Jelutong