5 Communication Tips To Prevent Yourself From Being Perceived As Rude 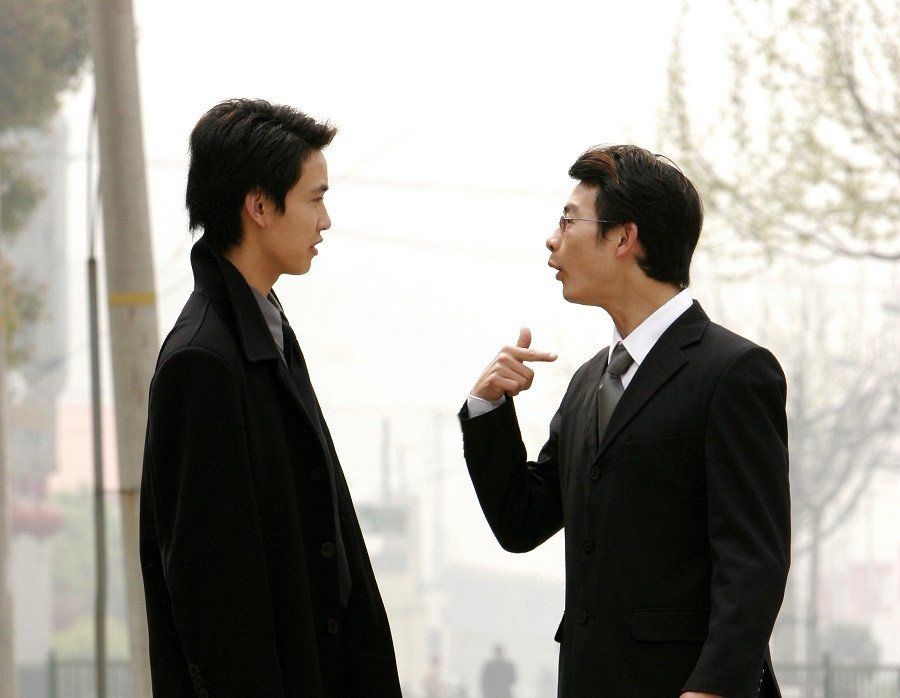 Have you been perceived as a rude person by others, when in reality you are not? Sometimes, we tend to come across as being rude without intending to do so.

Some may experience this in their work life. When in meetings, situations can get heated up due to crises and the manner you voice out your opinions may come across as offensive to some.

So how do you ensure that people don’t mistaken you for being rude? Well, here are five tips you can follow.

When in a discussion and another person is sharing his/her thoughts, being disdainful by saying things like, “Oh yeah, you always say that” or “That’s what you think” may label you as a person who is annoying and outright rude. This type of condescending tone could imply that you are putting the other person down and it can ruin your relationships with others.

On the contrary, you can encourage the person by saying things like, “That is a very interesting thought” or “I like the way you think”, and then follow up with your thoughts by saying, “What do you think if we also did it this way?”

By speaking in this manner, it shows that you respect the person’s effort to come up with ideas and slowly ease into adding on to the missing parts, without coming across as a snob.

If you are in a meeting and your colleague is in the midst of presenting his/her ideas, do not ever interrupt to express your ideas, however relevant it may be. Instead, let the person finish talking and if you really need to voice out your thoughts, then you can say something like, “May I please add on something here?”

If the person gives you the permission to speak, then you can thank that person and put forward your thoughts without coming across as rude.

To avoid being perceived as rude, it’s important to master the art of apologising even though at times it may not be fully your fault.

For example, in an attempt to send out a message to a group of people at work, you had slightly mismanaged it and this caused a slight confusion. The first thing to do is to say ‘sorry’. The moment you apologise, you are seen as someone who is accountable and takes responsibility of his/her actions. People see you as a genuine person who does work well but happened to make one slight mistake. When you refuse to apologise, then you are labelled as a rude and arrogant person.

Being rude is not always about the way we communicate verbally. Sometimes, it involves our actions too. One such action is arriving late for meetings. Always be punctual. If you have given a designated time or the person you are meeting has done so, then be there at that specific time, as this shows that you respect and value that person’s time.

In the event that you are going to be late due to unavoidable circumstances, inform the person on your delay. Once there, the first thing to do is to apologise for the inconvenience caused even though you have alerted the person earlier that you will be late. This depicts you as a courteous and respectful person. 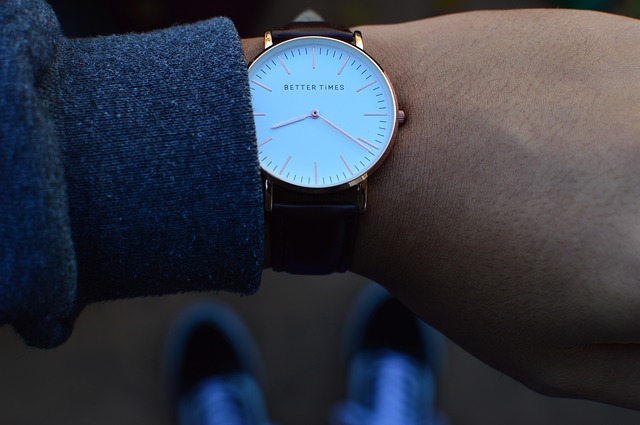 To show respect to the other person, don’t be late for your appointment!

There is another crucial thing you need to learn to do to avoid being perceived as rude, i.e. not to ignore.

For example, a new colleague who is meeting up with you is a little over enthusiastic and wants to share a lot of his/her work with you. Now, it’s understandable that at times, this can slightly bore you, especially when you are loaded with work. Nonetheless, never ignore the person by fiddling with your mobile phone or checking your emails when he/she is talking. This is downright rude and it’s demeaning for the person who is interacting with you.

The least you could do is to stay interested or politely explain to the person that you have another appointment coming up or an urgent task that needs to be completed, hence you would need to take their leave for now. Schedule another time to meet up with this person; this will make the person feel appreciated.

These may seem insignificant but these gestures play huge roles in displaying the type of person you are. Practising these methods elevates you to a likeable, genuine person, and ignoring them could portray you to be absolutely rude. So take your pick!

Prema Jayabalan enjoys communicating with people from all walks of life. She believes that good interaction is borne from respecting each and every one you speak with. To engage with Leaderonomics on how to develop high-impact communication skills within your organisation, email us at info@leaderonomics.com. 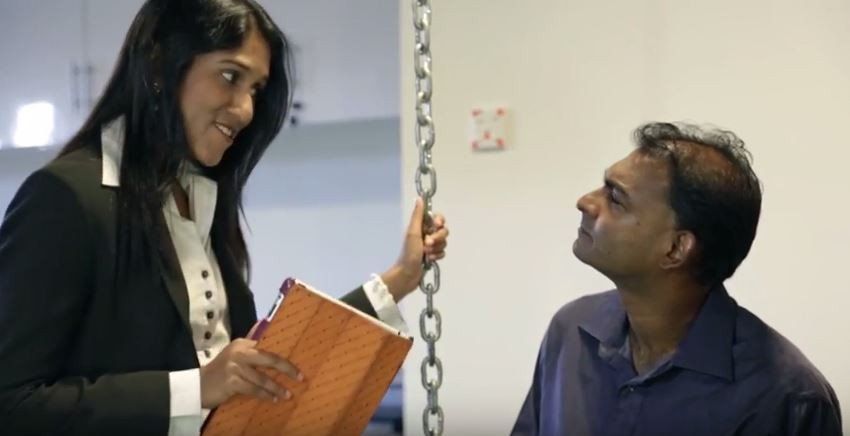 Be A Leader: Ask Why, How, What