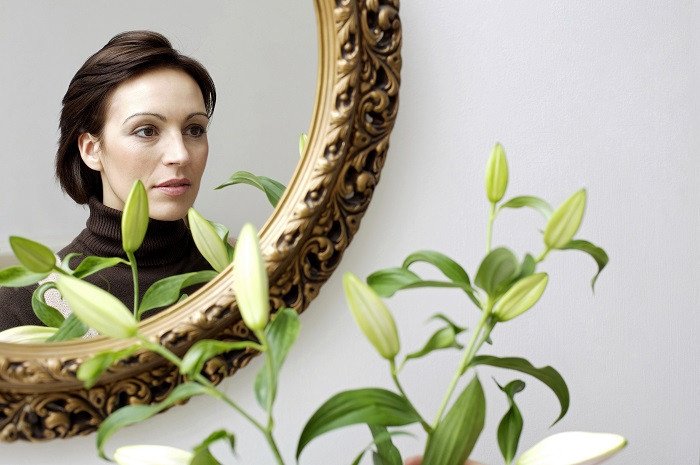 Self-awareness is a quality that will bring out the best in you, and those you work with. It can enhance our reasoning and our thinking, as well as improving our interpersonal skills for better relationship outcomes.

In fact, the one competency that great leaders have in common is self-awareness. Early in their careers, these leaders were able to recognise their strengths and weaknesses, enabling them to positively change their behaviour for all concerned.

But for some coaches, trying to improve a student’s self-awareness can be really frustrating. Whilst it is never easy to bring to attention a person’s blind spots, and to teach them how to improve their conduct; eventually most will welcome and flourish from their training. 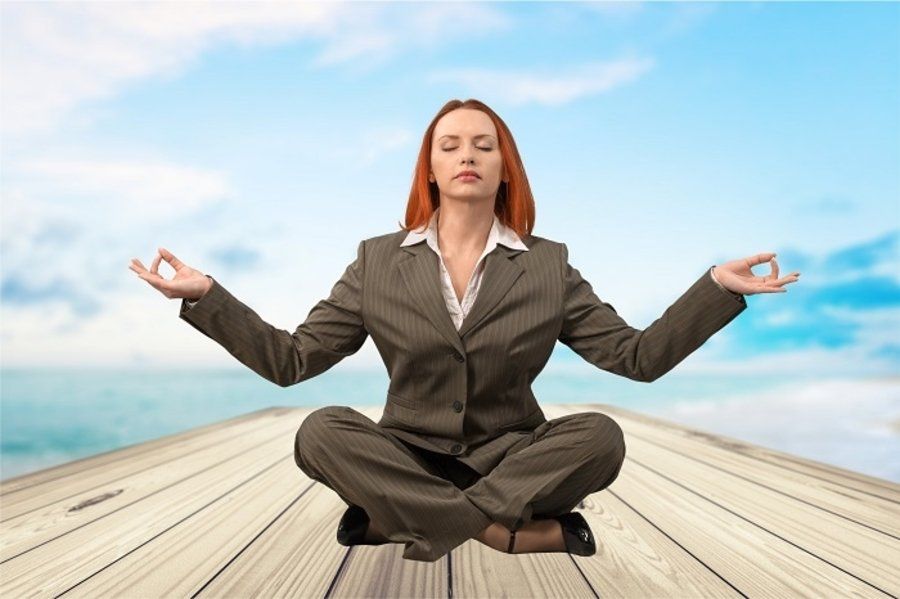 In fact, many find that as their self-awareness improves, they acquire a growing desire to leave some sort of positive mark on the world, be it with their employees or their projects.

But then there are others just like those who audition on television shows such as Australian Idol. Many potential “idols” screech out a song, only to be laughed at by the judges, and then look confused and surprised to even think that the judges could consider them to be bad.

Why would they put themselves out there on national television, only to be ridiculed by all? Sure, some are in it for the attention or to have a joke, but for others—who truly believe they can be the next Australian Idol—they fall into the poor self-awareness category.

These people need the “$*** to hit the fan,” before realisation sinks in that, maybe, just maybe, they aren’t perfect after all. I am sure there are people reading this now, who know someone who is the epitome of what I am talking about.

Unfortunately, the truth is, there are many in leadership positions with little or no self-awareness, who are at risk of going down a path to self-destruction, whether it be a career demise or damage to family life.

To compound the issue, having the ability to acknowledge your level of self-awareness can be a paradox in itself: you need to be aware enough about yourself, to learn to know yourself even better.

Hopefully, these five warning signs are a signal to you, that you might need help:

1. ‘I only told Bob he was a halfwit, because he needed to be put back in his place.’

In other words, you may have received some objective feedback that didn’t support your opinions. Instead of listening calmly to the information offered, you jump to the defensive, and we all know defensive people try to deflect the problem by going on the offensive.

2. ‘I had to take over the job, because Sally really had no idea what she was doing.’

Sally really did know what she was doing, but you just needed to be in control.

You find fault in minor inconsequential things. However, behind the scenes you are most likely failing with bigger things.
Left unattended, these bigger issues will spiral out of control, affecting both your future and possibly the business.

Every time I hear someone making an excuse using this phrase, I know they really aren’t interested in hearing from others.

In your mind you know you are always right and there is a perfectly good reason for why you are right, and everyone else just doesn’t get it!

Unfortunately, you are missing opportunities to explore options that may have great benefits to all. And over time, this conditioned response soon becomes an ingrained habit that is hard to break, and holds you back from growing.

You’ve been called a bully more than once

Until you grasp that you aren’t perfect, and do have faults, then you might get off your high horse and respond with a bit more empathy and humility. Until then, watch out world.

Saying one thing, but acting or behaving differently.

You don’t realise that your behaviour is the driving force which is creating conflict with others. When you lack awareness of your behaviour, you then miss chances to make positive change.

People are great at inventing logical reasons to cover things they are often scared to tackle. However, constant denial will not only create toxic interpersonal relationships, but often lead to personal burnout because of the underlying stress that you fail to recognise.

If you have answered “yes” to two or more of these questions, you need to work on your self-awareness. Self-awareness is a learnable skill, not navel-gazing as many assume.

Check out this media powered by Leaderonomics on Self-awareness:

Hey there! Before you go, check out this product: Happily (or Budaya for those from Indonesia) is an amazing engagement app built for organisation to drive engagement amongst employees. It has amazing analytics and also provides activities for employees to be fully immersed in the organisation's culture and values. To find out more, click here or email info@leaderonomics.com 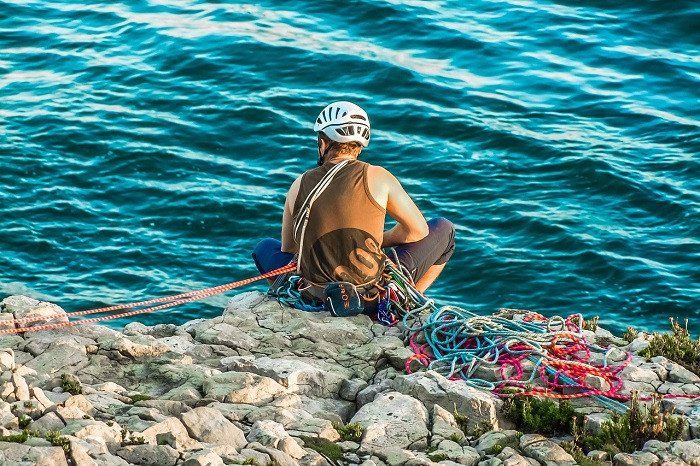 How To Put Your Best Self Forward