4 Negative Emotions To Remove From Your Life 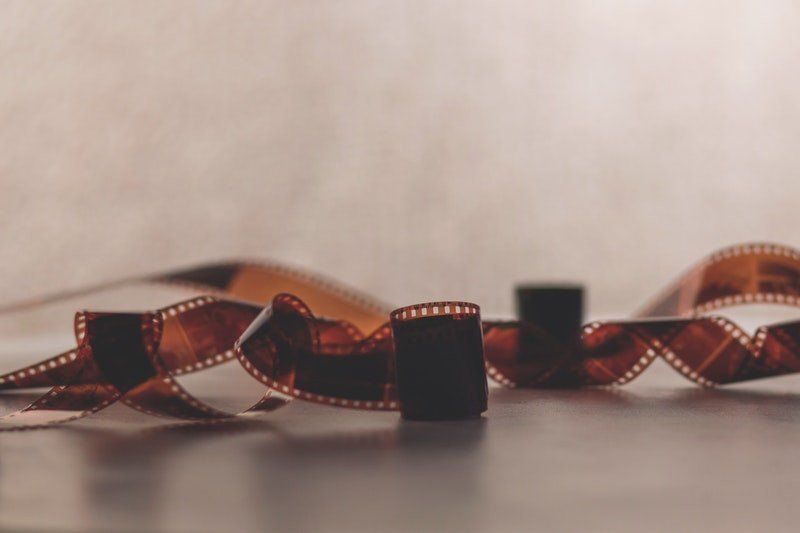 Sometimes the emotions and bad mental habits that you set aside have more to do with your success than the things you do.

At least, that’s how it was for my stepfather, one of the great role models of my life.

William Allen Brobston passed away in January at the astounding age of 105. Before he died, he lived an extraordinary life.

He married three times, raised four children who have careers of their own and went on to live successful lives, helped found a cement company, and then in retirement, became a competitive long-distance runner.

He set a record in the 70-to-74-year-old division in the New York Marathon.

He was also a consummate salesman. He had to be because ‒ as he once explained to me ‒ both the composition and the price of cement were the same from every supplier.

Sales boiled down to relationship-building, and to whom people liked best.

That was a game he always won.

His extraordinary longevity was certainly the result of his athleticism, especially in his later years.

But it was also driven by his relentlessly upbeat and optimistic attitude, which was infectious to almost everyone who knew him.

Perhaps even more important than his positive outlook were the negative feelings he never seemed to waste time or energy on.

Here are some emotions that, as far as I could tell, he never felt, or at least never gave in to.

That seems to be the key to his resiliency, and to how much everyone loved him. There’s a lesson here for us all.

Bill never seemed to worry about anything, although there were plenty of things he could have worried about throughout his life.

He was just entering adulthood at the time of the Great Depression, followed by World War II.

His father lost most of the money that Bill had hoped to inherit. He was in debt for a large part of his life.

Through it all, he kept a rosy outlook and an upbeat attitude.

He seemed to know that things would work out, and most of the time they did.

READ: Spend 10 Minutes Doing This And Feel Better About Yourself, According to Science

Bill never, ever seemed to feel sorry for himself, although he could have.

My mother was the love of his life, but a decade into their marriage she began showing subtle, and then, not-so-subtle signs of dementia.

She was diagnosed with Alzheimer’s in 2000, although by that time, it was just a formality. Her disease had long been obvious to everyone who knew her.

She died in 2015, and through it all, the sense of romance never seemed to leave them.

He never seemed to mind her increasingly painful forgetfulness, or her mood swings, or her diminishing ability to take care of herself, or any of the other awful things that go along with that awful disease.

Watching her slip away was unbearable for me, but he seemed just as happy, and just as happily married, feeding her breakfast and helping her figure out how to get dressed.

You could always count on Bill to do what needed to be done, and to be there for you if you were in need.

If you invited him somewhere that didn’t appeal to him, he would tell you so.

He liked to keep a very early bedtime, and at 8 pm, if he was tired, he would simply tell even his favourite guests to leave.

You always knew where you stood with him, and people loved him for it.

Some people are good at accepting fate, but that was never Bill’s way.

The same determination that brought a 70-year-old man to the marathon finish line, though he was barely able to stand, was part of everything he did.

In his late 90s, he broke his hip, often the beginning of the end for the elderly.

But he was determined not to decline from there, so once he was able to walk with a walker, he did everything he could to regain his strength.

He found a rarely used stairway in the facility where he lived with my Mom, with handrails that were just that far apart that he could reach both sides with his long arms.

Several times a day, he would leave his walker to one side, and make his way up and down those stairs, five times over, to strengthen his legs.

There’s a Sanskrit word, tapas, which is sometimes translated as ‘fiery discipline or passion.’

To me, the definition of that word is Bill going up and down those stairs, leaving his walker behind. His life was and is a lesson in how to live for everyone he knew.

Minda Zetlin is a business technology writer and speaker, co-author of The Geek Gap, and former president of the American Society of Journalists and Authors. Email editor@leaderonomics.com to get in touch with her. 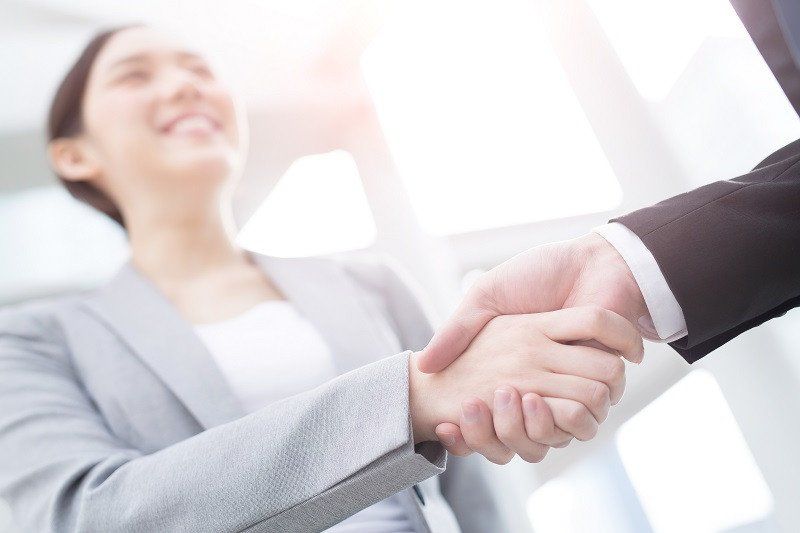 5 Rules To Ace That Promotion