X-MEN: APOCALYPSE: How LEADERS perceive and manage their talents 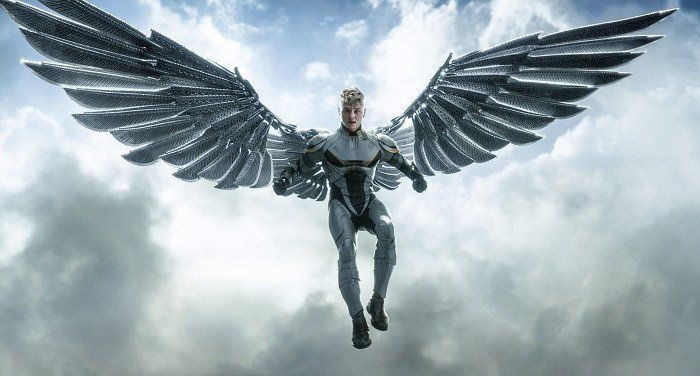 The X-Men series has always seemed to me to be a story about mutants, misfits and the misunderstood of the world.

But when I watched X-Men: Apocalypse, the latest film from the franchise, it suddenly hit me that mutant power, reframed within the leadership lexicon, is actually talent!

Is having a talent akin to having a superpower? Absolutely! Some people might argue that not all talents are superpowers but I beg to differ; after all, our definition of superpower can be highly subjective.

A child’s talent for throwing ear-splitting tantrums, for example, can be a super powerful tool for him to get what he wants.

In the X-Men universe, each mutant has a very specific talent: Mystique can shape shift, Nightcrawler can teleport, Storm can manipulate the weather, and so on. These X-Men may be born with their talents but they are not born with the innate ability to hone and control their powers.

Some of them, especially the younger ones who have only recently discovered their abilities, may never be able to tap into the full scope of their talents without help from more experienced mutants.

When reframed in this manner, I realised that X-Men: Apocalypse could teach me a thing or two about how leaders perceive and manage their talents. 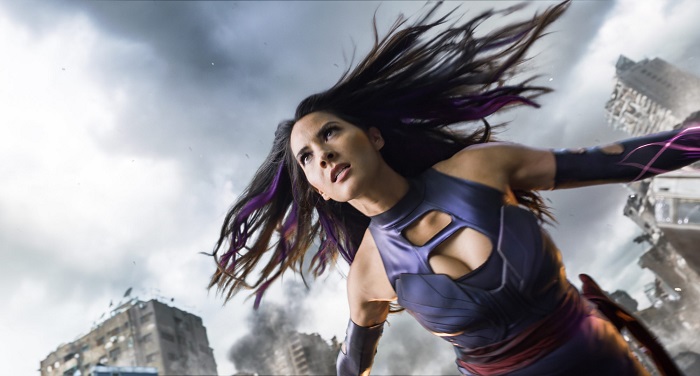 Apocalypse—or En Sabah Nur, the first mutant—is a highly driven talent scout. He has a clear purpose and a clear strategy on how to woo his talent. He understands that not all mutants would want to follow him so he tempts them with something they cannot resist: amplification of their powers.

Apocalypse does not believe in gradual personal development and growth; he gives the talents he scouts an instant power-up and gives them a taste of what they are truly capable of.

He capitalises on their strengths and leverages on the very thing that defines them because he has no interest in them as people; he just wants their talents because they will enable him to achieve his goal of world domination. His motto is classic Darwinian: only the strong will survive.

Professor X or Charles Xavier, on the other hand, is the consummate talent manager. He does not do much scouting but prefers to sit back and wait for talent to appear at his doorstep. His enticement? Belonging. Charles builds a community for his talents via his School for Gifted Youngsters.

Unlike Apocalypse, Charles fervently believes in nurturing his talents, watching them grow and make mistakes and learn from their immaturity. He understands that talent has to be managed within the larger context of personal development.

It is not enough to hone one’s ability to generate and manipulate magnetic fields, like Magneto does, if he cannot come to terms with the pain, suffering and anger from his own past.

Charles knows that if a person cannot manage his talent, then his talent will surely end up managing him. In the end, it is not just talent that counts but also the emotional and mental strength of the person with the talent.

Interestingly, Charles has no interest in world domination, despite the immense power he wields. He believes in co-existence between those without talents and those with talents. He wants them to synergise and feed off each other, to work together in a peaceful, collaborative whole. His motto: the strong should always protect the weak.

Some may say he is an idealist but where would the world be now without our idealists? 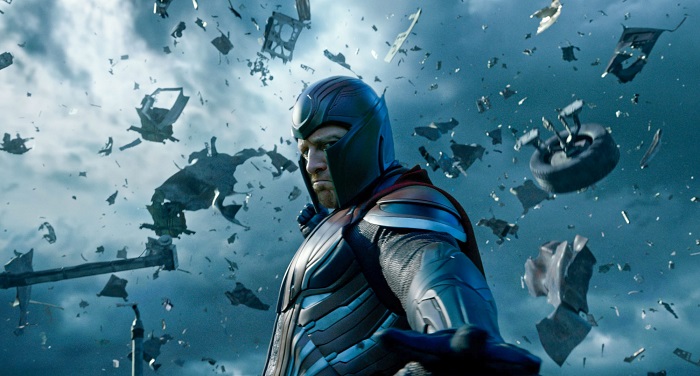 Finally, we come to the most recalcitrant talent manager of them all: Mystique. I prefer to see her as a talent liberator, rather than scout or manager. She seeks out talents who have been taken advantage of, abused or enslaved and makes it her mission to free them from their chains.

But she has no interest to lead or to have them follow her because being a cynic, Mystique does not believe in an idyllic promised land for mutants, not even Charles Xavier’s bucolic school for mutants.

But when the school is destroyed, Mystique finds herself poised to be a leader. She has all the traits of one: strong will, pluck, and decisiveness. Furthermore, Mystique has something neither Charles nor Apocalypse possesses: she is a peer to most of the talents in her team.

Many of the younger talents—even Storm, who initially sides with the enemy—see Mystique as their hero: someone who is close to them in age but have proven to the world that age is no barrier to greatness.

They admire her fearlessness and know of her feats; they want to be like her because she seems to shun the mantle of leadership altogether. Like her, they too are afraid to lead because they fear the attendant responsibilities and most of all, they fear death.

Mystique may be a reluctant leader but she is a leader all the same. She has a mission to complete and she is driven by a goal larger than herself. When she tries to kill Apocalypse and fails, she shows her mutant fans that she is willing to risk her own life to ensure the mission succeeds.

By the movie’s end, we see Mystique taking on a clear leadership role and Charles coming to terms with some of the necessities of talent management. Reluctant leaders understand that sometimes there are goals bigger than personal agendas. Perhaps this is the ultimate path for all talents: to lead when necessary. 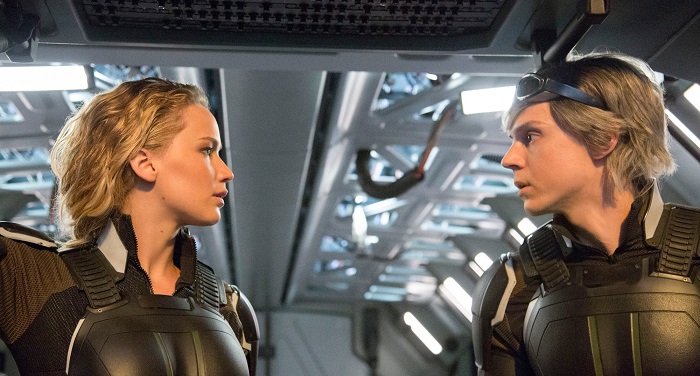 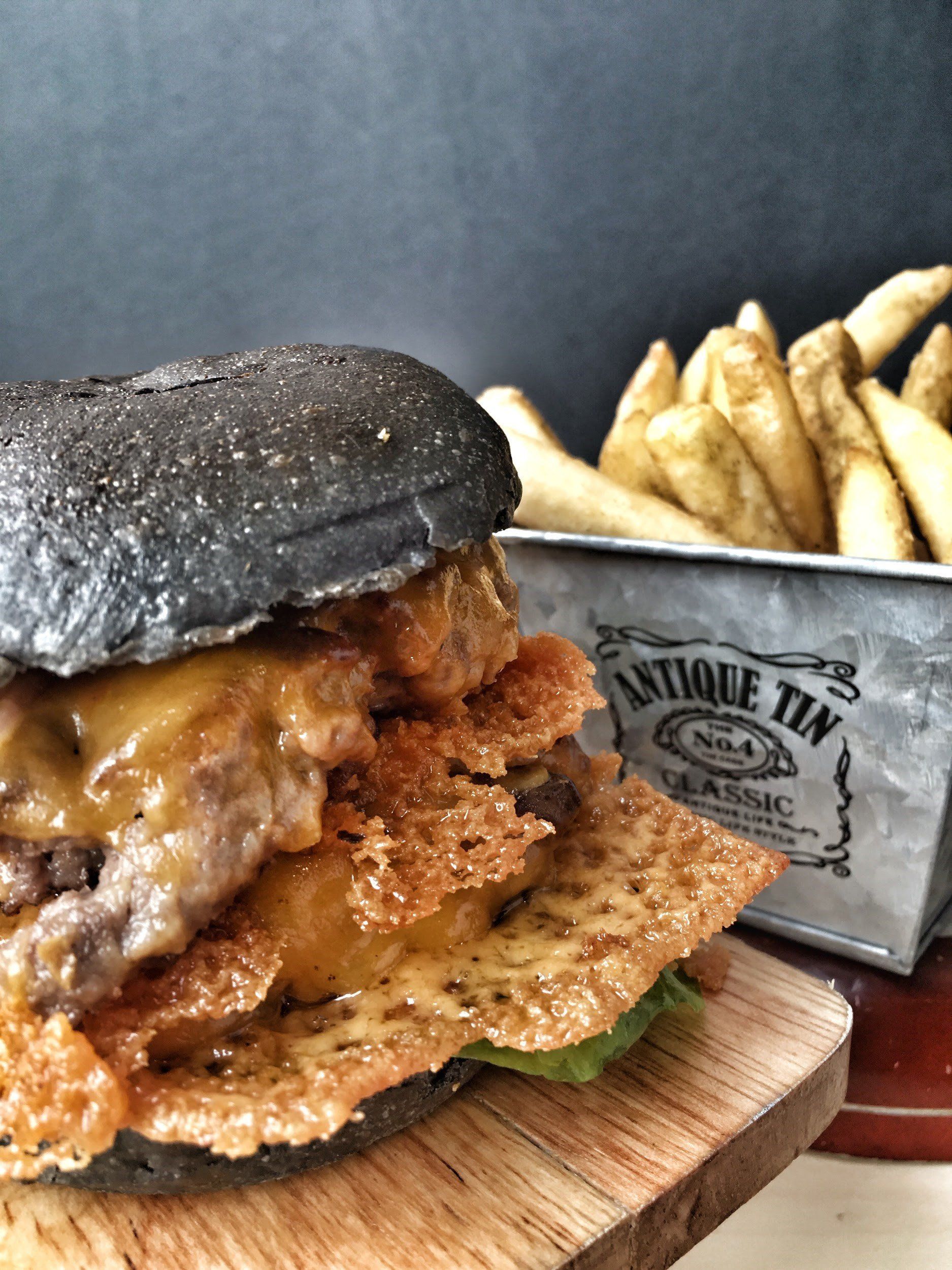 Creating Burger Chemistry In The Lab