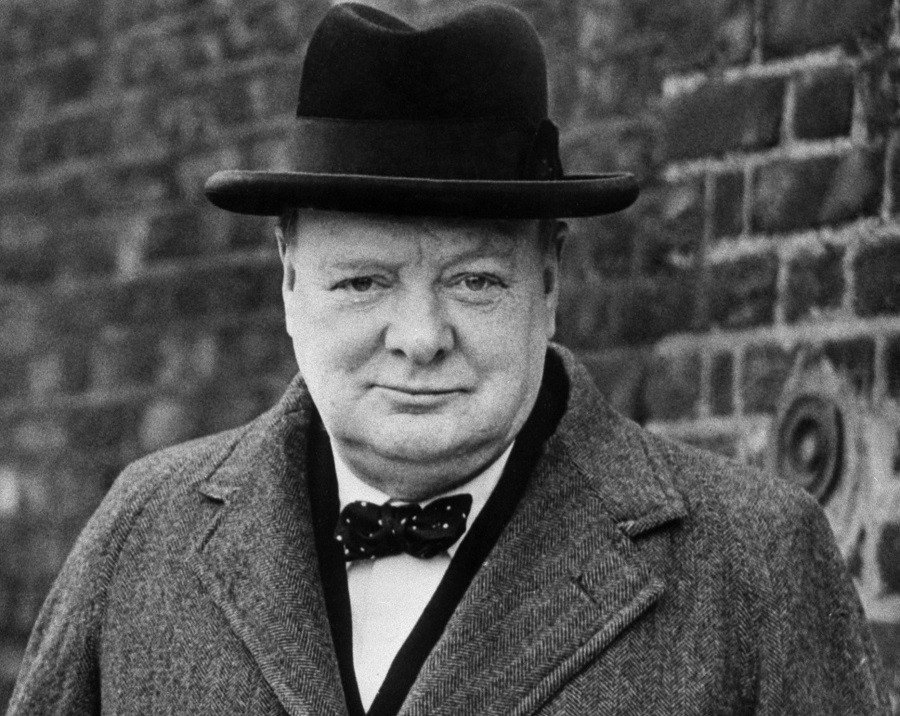 Someone who is depressed is often painted as a pessimistic soul, glued to their bed and avoidant of the world. While, yes, depression is categorised as a loss of interest in things that once gave you pleasure, rumination over thoughts and feelings of worthlessness and restlessness as well as fatigue – it is a huge misconception that people suffering from depression do not try to live to their fullest.

This is a common struggle for many people whether it is due to illness, grief, or the aftermath of something bad that has happened to them. We all wrestle with this at times to varying degrees of severity.

However, no matter what battle you may be struggling with, you can still be powerful, funny, and inventive – even if that sounds impossible – there are many people out there, like Winston Churchill who proved it is possible.

This might interest you: We All Make A Difference Every Day, Each Of Our Lives Matter

Prime Minister of the United Kingdom, army officer, historian and artist, Churchill is regarded as one of the most influential people in British history and whose quick, sharp witted remarks are often quoted by many today.

Churchill popularised the phrase, “the black dog,” as a metaphor for depression—black as it symbolises melancholy, disease and darkness and dog because of their close bond with man. The black dog was sitting on his lap and following him everywhere he went. It was the burden and strain of leading a country in the midst of World War II that left Churchill drained and in a dark place – leading many to suggest that he may even have had bipolar disorder. 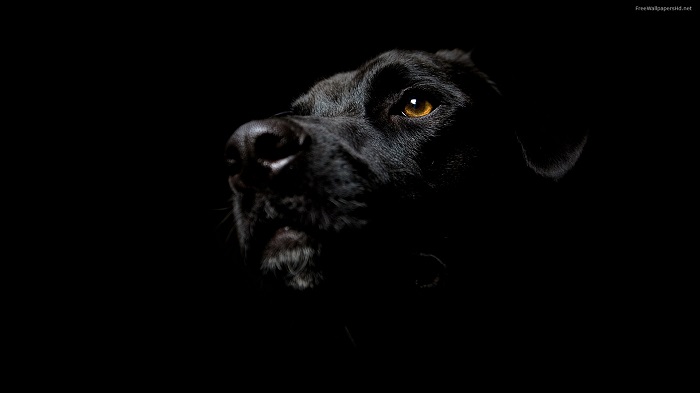 Those close to him have said that it was his low moods of desolation coupled with his care for his country that made him able to see things in a way others could not. The resilience that came from battling his black dog built him up to lead in the desperate struggle against Adolf Hitler and his forces. A special type of mind, one open to intense emotions and perceptive to dangers others were not so attuned to.

The Fuhrer and the Nationalsozialistische Deutsche Arbeiterpartei

To Hitler and the Nazis, racism was a clear science. They alleged that some parts of the human race were inferior and – as the weakest links – should be exterminated. A hideous ideology that, had it been achieved, would make our present very different.

As Churchill said in a speech in the House of Commons in June 1940: “If we fail, then the whole world will sink into the abyss of a new Dark Age, made more sinister, and perhaps more protracted, by the lights of perverted science.”

At the time, Churchill was one of the very few who stepped on some toes by recognising Nazism as more than aggressive German nationalism. Rather, he saw the rise of radical Hitler as unprecedented with great potential for destruction and terror.

However, none of this foresight and wisdom would have amounted to anything if Churchill had not become Prime Minister in May of 1940.

A man not many history books mention, Brendan Bracken, was an eccentric and successful publisher of the Financial Times and The Economist. He was also Churchill’s minister of information during the war and his confidant. He was Churchill’s friend and loudest advocate, standing by him when others had written him off. However, he was instrumental in paving the way for Churchill to lead the United Kingdom through tumultuous times.

Perhaps Beaverbrook was exaggerating a little but there was no doubt many influential people favoured Edward Frederick Lindley Wood, first Earl of Halifax (the foreign minister at the time). Even Churchill himself believed Halifax would be Chamberlain’s successor.

According to Bracken’s biographers, Bracken was determined to prevent this from happening and went with Beaverbrook to talk to a brooding Churchill – advising him to be silent should he be asked to serve under Halifax.

Long story short, Halifax was unsure himself and the next morning, Hitler invaded Belgium and Holland. That afternoon, Churchill told the King he was forming a government.

The fall of a leaf 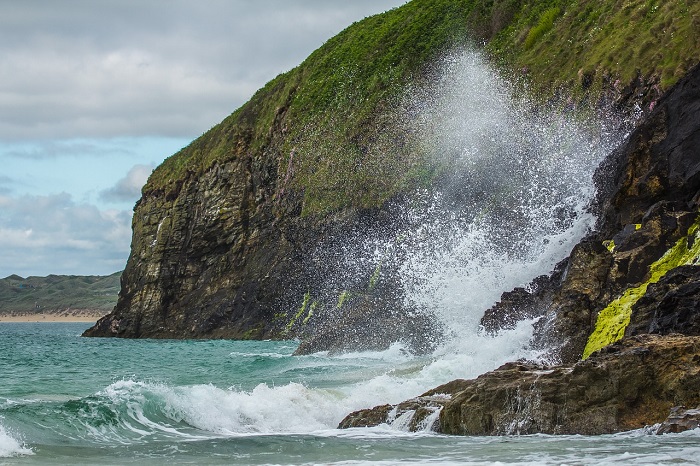 In May 1940, the world’s fate took a very different turn and we know that there were many moments leading up to what happened. Many also know Halifax wouldn’t have used the same strategies Churchill did and this war may have drawn out longer than it did.

What I think is the pivotal lesson to be taken from Churchill’s life as a leader and about depression is this: You can overcome it and you can still be great even if you feel like you have a black dog on your lap. 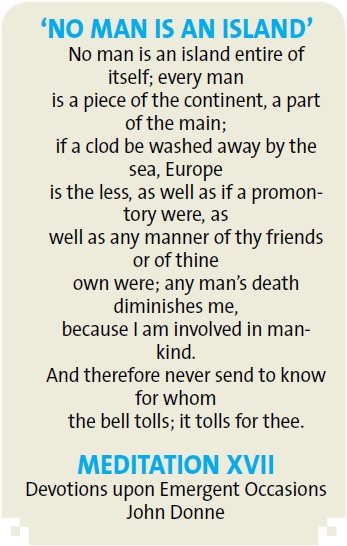 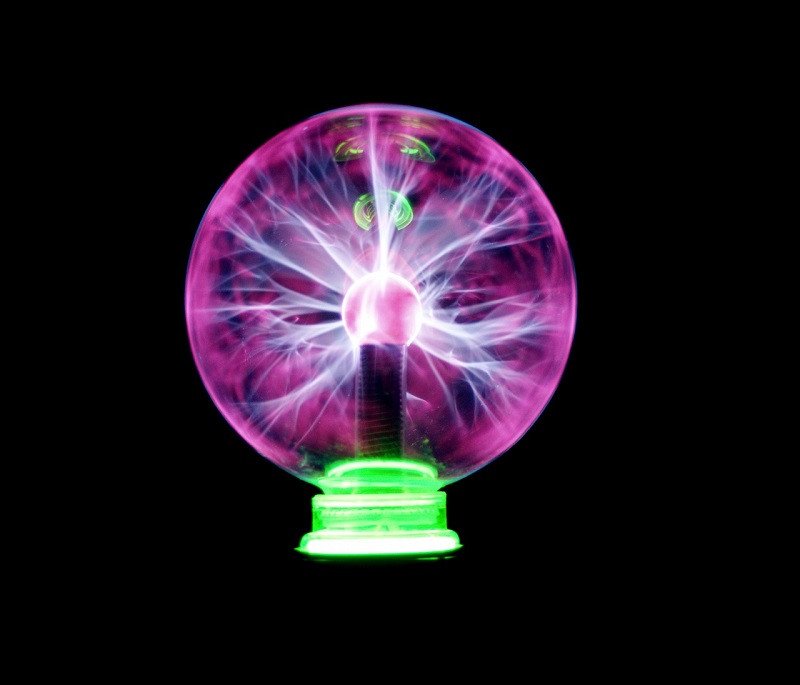