Why Smart People Are Prone to Making More Mistakes 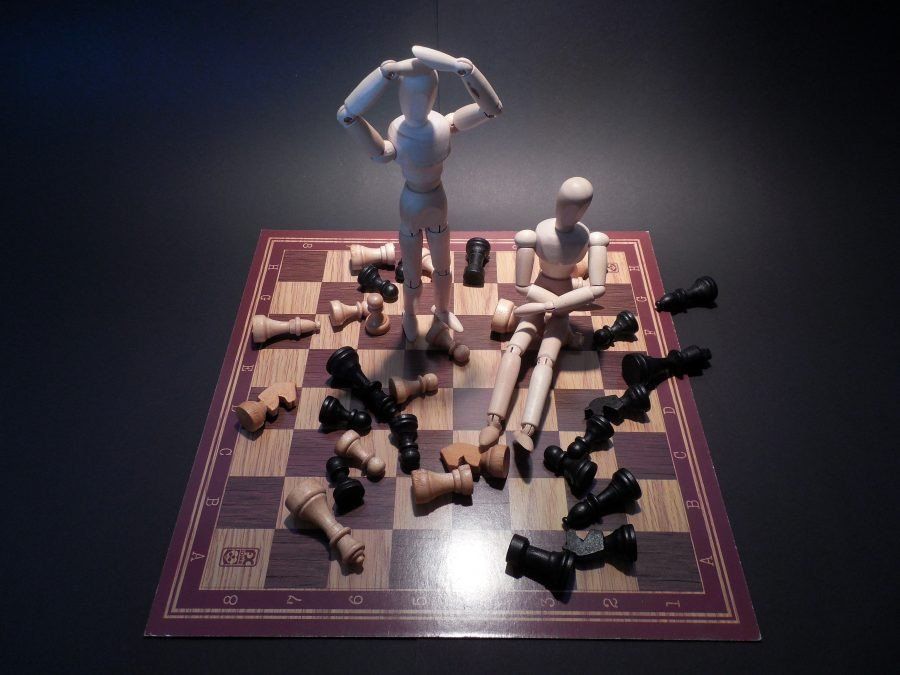 All of us are smart, right? After all, we’re professionals – many of us with successful organisations – and it stands to reason that we’re probably the smartest people in the room. Case closed.

The philosopher Bertrand Russell once said:

“The fundamental cause of the trouble is that in the modern world the stupid are cocksure while the intelligent are full of doubt.”

It sounds like the kind of sentiment we can all get behind… but research suggests that it’s likely to be the intelligent people that are excessively confident and arrogant.

As it turns out, smart people tend to make more mistakes thanks to blind spots in their logical reasoning. Of course, regardless of what we might say, many of us believe that our views, values, and the way we think problems should be solved are right. When people agree with what we think (which is, more often than not, the case for leaders), our sense of being right gets reinforced.

You may be interested in: The 9 Worst Mistakes You Can Ever Make At Work

The trouble isn’t with intelligence itself – like almost everything, it’s how we use it that determines the outcome.

A smart leader, surrounded by ‘yes’ people, will become so used to being ‘right’ that they stop questioning themselves. When that happens to those of us in leadership positions, we can become complacent to the point where we no longer think our decisions through properly.

Avoiding the trap of overconfidence

There are a few reasons why clever people make more mistakes than they realise. One reason is overconfidence. A leader who is consistently praised and told “Great idea, boss!” is bound to develop a misguided faith in their ability to get it right all the time.

As any leader knows, employees find it difficult to critique or offer constructive criticism to those in positions in authority. That’s why it’s crucial (though few leaders do it) to proactively seek honest feedback from people. This can be encouraged by asking questions such as:

● “I’m grateful for all the positive feedback that you guys are giving me, but I get the feeling that something is missing here. How can this idea be improved? What am I not seeing?”

● “Thanks for all the enthusiastic responses. I wonder, though, if we could play the devil’s advocate for a few minutes. If your job was to give constructive criticism, what would you say needs improvement here?”

This may interest you: Should Leaders Take The Fall For The Organisation’s Mistakes?

Both questions remove the pressure from those being asked to give feedback. In the first, the leader ‘admits’ something is not quite right, and so they’re asking for help to figure out the blind spot.

The second question devises a light-hearted yet important role play where employees are invited to imagine what they might say if they were hired to give constructive criticism.

Forget the need to be constantly right

Another reason why smart people make a lot of mistakes is because of their need to be right. We see this play out on social media all the time. How often do we see leaders talking about their failures or setbacks (that didn’t include a heroic turnaround)?

Even when we encounter failure, we’re quick to turn it into some sort of triumph. While there’s nothing inherently wrong with dealing with failure in this way, the need to always be right helps to shape a problematic persona: one that can’t be seen as being wrong.

Read this: Holding Yourself Accountable For Your Mistakes

So, how can we work on this need to be right? Any of us who have enjoyed long careers will have made mistakes and failures that meant we had to change course or walk away from a project altogether.

Therefore, the first step to overcoming the need to be right is to treat unresolved failure as a fact of life rather than seeing it as part of who we are. Sometimes, things just don’t work out or we simply mess up, and that’s okay – it’s not necessarily a reflection of who we are, let alone a defining moment.

Another step we can take is to practise observing ourselves when we make a mistake or when someone questions our reasoning. Is our first response to become defensive and offer some public relations-like reply?

If that’s the case (and chances are that it is), then we can work on shifting our perspective. Instead of leaping to defend ourselves, we can open up with curiosity and recognise that we might learn something in this moment.

If someone has called us out, ask them to explain further – there’s probably a valuable lesson or insight to be gained. On the other hand, if we recognise that we’ve made a mistake, we can call it out ourselves, rather than rushing to rationalise (or worse, hide) it.

Read Also: Why Leaders Don’t Need to be the Smartest in the Room

Letting people know that we, as leaders, make mistakes probably more often than anyone else, will let employees see that not only are they respected, but that making mistakes is just a fact of life and part of the process. It happens, and we should let go of the delusion that we’re somehow above getting it wrong.

Ultimately, the most important thing is how we help each other learn from the mistakes we make, and to recognise that we’re all as fallible as each other. Who knows, we might find time to laugh at ourselves, and while being more relaxed in our humanness, come to make fewer mistakes as a result. 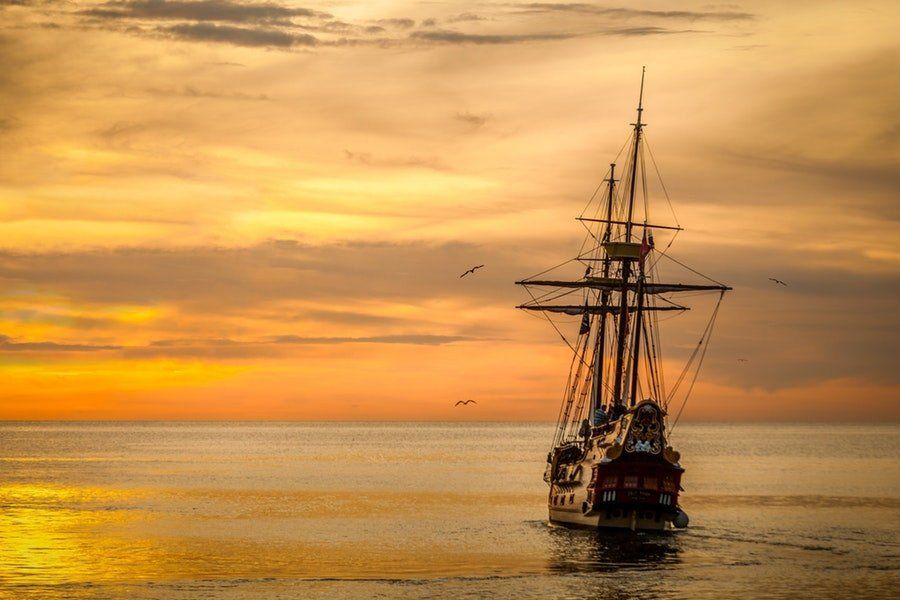 The 4 Types of Leaders in Thriving Organisations