Why Every Leader Needs A Fool 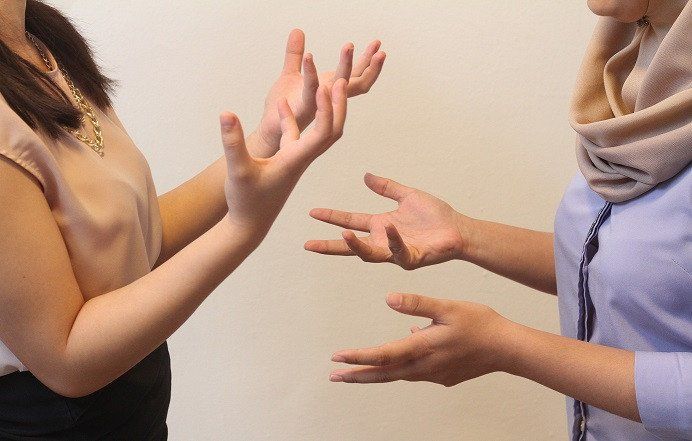 Much has been written about leadership and its nature, function, character, and what capabilities and skills are needed to succeed. Simply, it comes down to the relationship between the leader as an individual, the follower, and the organisation or culture in which the leader leads.

In his excellent book, The Leadership Mystique, Manfred Kets De Vries spends considerable time looking at the “interior” condition of a leader, or the leader’s internal world. He recognises that whatever is ‘inside’ a leader, is what influences how he interacts externally with others. He asks important questions such as:

De Vries also believes that you can only talk meaningfully about a person in their social setting or context of others.

The interactions that occur between leaders and their followers are much more complex than many care to admit. While holding a relatively high view of leadership, De Vries is not afraid to admit that there is also a darker side of leadership, encouraging leaders to be more self-aware (a key element in Daniel Goleman’s work on “emotional intelligence”) and appreciative of what he defines as their “Core Conflictual Relationship Theme (CCRT).”

A person’s CCRT represents a conflicting force of impulses and defenses to be managed, a contest between what is visible and what is hidden.

For example, a leader’s past experiences and relationships has a direct impact on their current leadership role. Consequently, De Vries provides some key insights into how neurotic styles of leadership develop and how strategy and organisational structure can be influenced strongly by the CCRT of a leader.

All this to say, the CCRT of leaders influences their style of leadership and their capacity to calibrate their “inner” world, as well as the degree to which they embrace and manage change. This is why we need to be forgiving of ourselves and of others. It can take years to reorient or recalibrate our “interior” condition to shed elements from our darker side after years of conditioning.

The challenge is how do we do this? If leaders are not in an accountable relationship or think they don’t need it, then that’s a problem.

De Vries suggests that every leader needs a fool.

“This fool isn’t the leader. He or she is a foil for the leader – and every leader needs one. The fool is a very traditional role, the stabilizer of kings and queens (and other leaders) down through the ages. The fool, a guardian of reality, uses antics and humor to prevent the pursuit of foolish action, avoid group-think, show the leader his or her reflection, and remind the leader of the transience of power.”

Anne Mulcahy, arguably the greatest CEO of Xerox, after taking on the role at a time when it was at risk of bankruptcy, states that:

“It is imperative that leaders surround themselves with at least a few good critics… If you’re not careful, you can begin to delude yourself and lose touch.”

This is what I like about the servant leadership paradigm. It is the antithesis of what many define as leadership.

As Sendjaya and Cooper write in relation to their research on servant leadership, it “starts with the internal orientation of the leader, which implies that, contrary to the natural inclination of leaders to get ahead, servant leaders exhibit a readiness to renounce the superior status attached to leadership and embrace greatness by way of servanthood.”

Who is your fool?

Dr Glenn Williams is the CEO of LCP Global Pty Ltd, an organisation that empowers leaders and organisations to grow their leadership capacity. For more Be A Leader articles, click here. 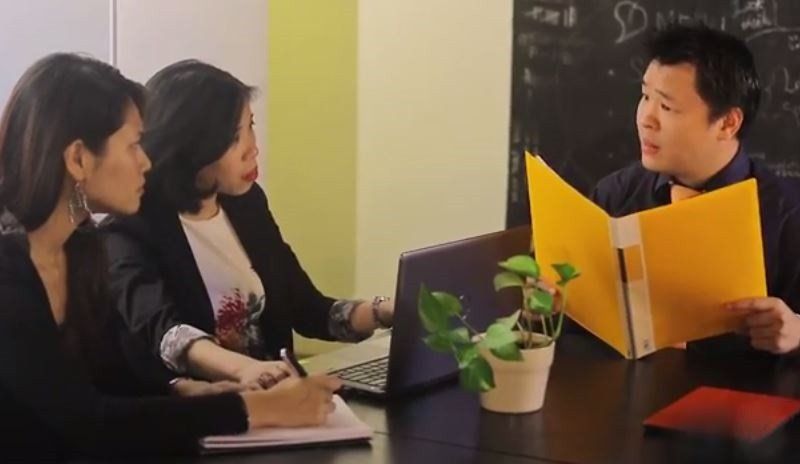 Be A Leader: Just Do It!