Why Brazil Suffered Humiliation Against Germany 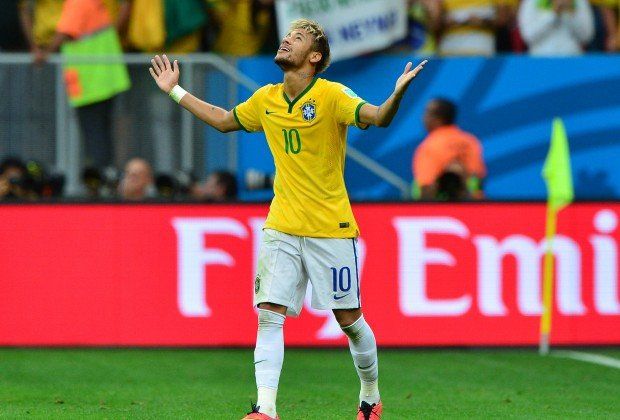 Passion gets you some distance but ultimately never to being crowned best in the world. The passion of the Brazilian supporters coupled with the intense pressure to perform resulted in Brazil’s march to the World Cup semifinal. After a few near scares from the game against Chile, Brazil somewhat cruised in the World Cup quarterfinals game against a tough Colombian team.

It was in the quarter-final when they started to take the eye of the pedal. As they were cruising, captain Thiago Silva committed a stupid, unnecessary foul against the Colombian keeper resulting in him getting a yellow card, his second of the tournament. This meant he would miss their semifinal clash.

Silva has been a rock in their defence and would surely be missed. But then at the very end of their game, they lost their talisman and inspiration, Neymar Jr, in a freak injury where he fractured his vertebrae in a rather rough tackle by a Colombian. This resulted in their best player, Neymar, having to be rushed to hospital, only to be confirmed later that he had played his last game for Brazil in the World Cup.

As I watched the events unfold, I didn’t fear Neymar’s loss as much as Silva. But as the game began, every single person, including the Brazilian team, rallied around Neymar, even going to the extent of having every Brazil supporter wear a Neymar mask, transforming the stadium for the Germany game into a Neymar testimonial.

Even the President of Brazil went on and on about how this match should be a tribute to Neymar and the press jumped in showcasing videos of Neymar stating how he so desperately wanted to help Brazil win the World Cup. At the start of the match, the Brazil players held up Neymar’s jersey in tribute to him.

Whilst Brazil felt sad that an injury had deprived Neymar of being at the semi-finals (and with little sympathy that their best defender, Silva and captain would also not be present), the Germans were looking at ways to exploit the lack of Silva in the Brazil team. Brazil was more focused on Neymar than plugging the big defensive gap left by Silva’s loss. Then the game began.

Eyes on the ball

And then it happened. Three minutes of utter madness. Three minutes when Brazil just took their eyes off the ball and their dream was over. The margins between success and failure in football and in life are very small. In the case of Brazil, all it took was three minutes of taking the eye off the ball and three goals whizzed passed poor Julio Caesar, the hapless Brazilian keeper. These little things matter in life. These little areas ensure success or in the case of Brazil, utter humiliation.

So, how do you ensure you don’t lose focus and keep your eye on the ball? What are ways for you to ensure you are always focused on the ball and not get distracted by the “Neymar” side-show as Brazil were caught doing?

At work, nearly 50% of American employees report that they work for only 15 minutes before becoming distracted, while 53% claim they waste an hour or more a day from disruptions. From constant noise to non-stop email and tweets, there are a million “Neymar-distractions” to de-focus us. So, here are some ways we can avoid Neymar-like distractions and focus:

Sometimes, questions like “Does she love me?” or “Will I get a raise if I do this project well?” haunt us whilst we are in the middle of work. We need to quickly resolve these internal questions and refocus quickly on the work. Most of the time, the answers to these questions will be “I don’t know” and it will be a waste of time to keep focusing on these internal ‘Neymars’ 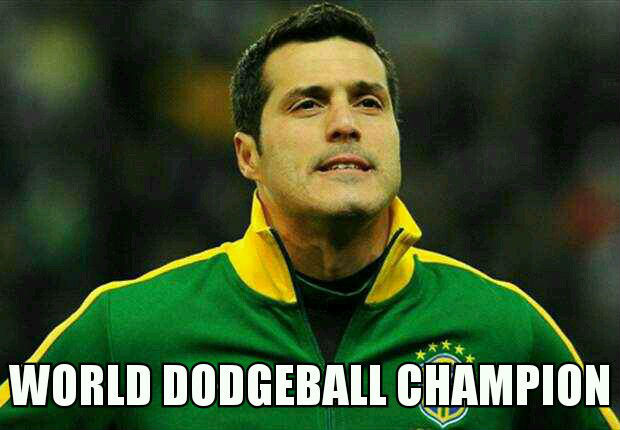 Police recently confirmed that 15-year old girl Prgya Thapa hanged herself and died after watching Brazil being beaten 7-1 to Germany. I was really sad to see someone take her life because Brazil could not focus on keeping their eye on the ball. Yet, losing focus can be detrimental and have significant repercussions not just to yourself but to others.

So, remember, success only can happen if you keep your eye on the ball always, and never let the “Neymar-distractions” that are around us distract us from the goal.

Roshan Thiran is looking forward to watch the thriller between Messi’s Argentina and the ruthless Germans. To interact with Roshan on Facebook, go to www.facebook.com/roshanthiran.leaderonomics or connect via LinkedIn for daily leadership nuggets. You can also email him at roshan.thiran@leaderonomics.com . Click here for more Be A Leader articles. 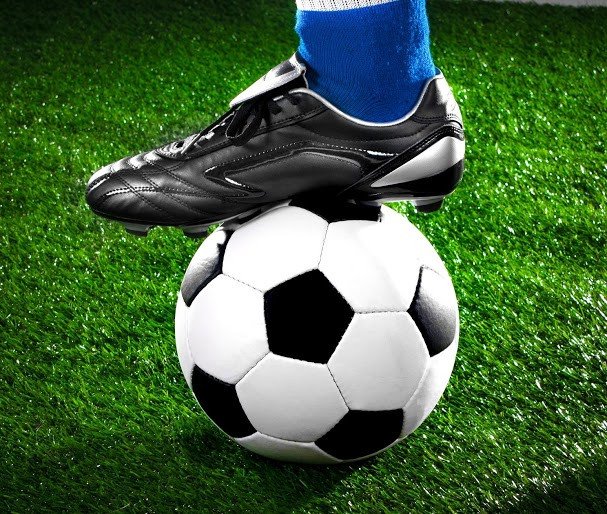 The Game Plan – Integrating Leadership Lessons From The World Cup

Tags: Be A Leader, Vision