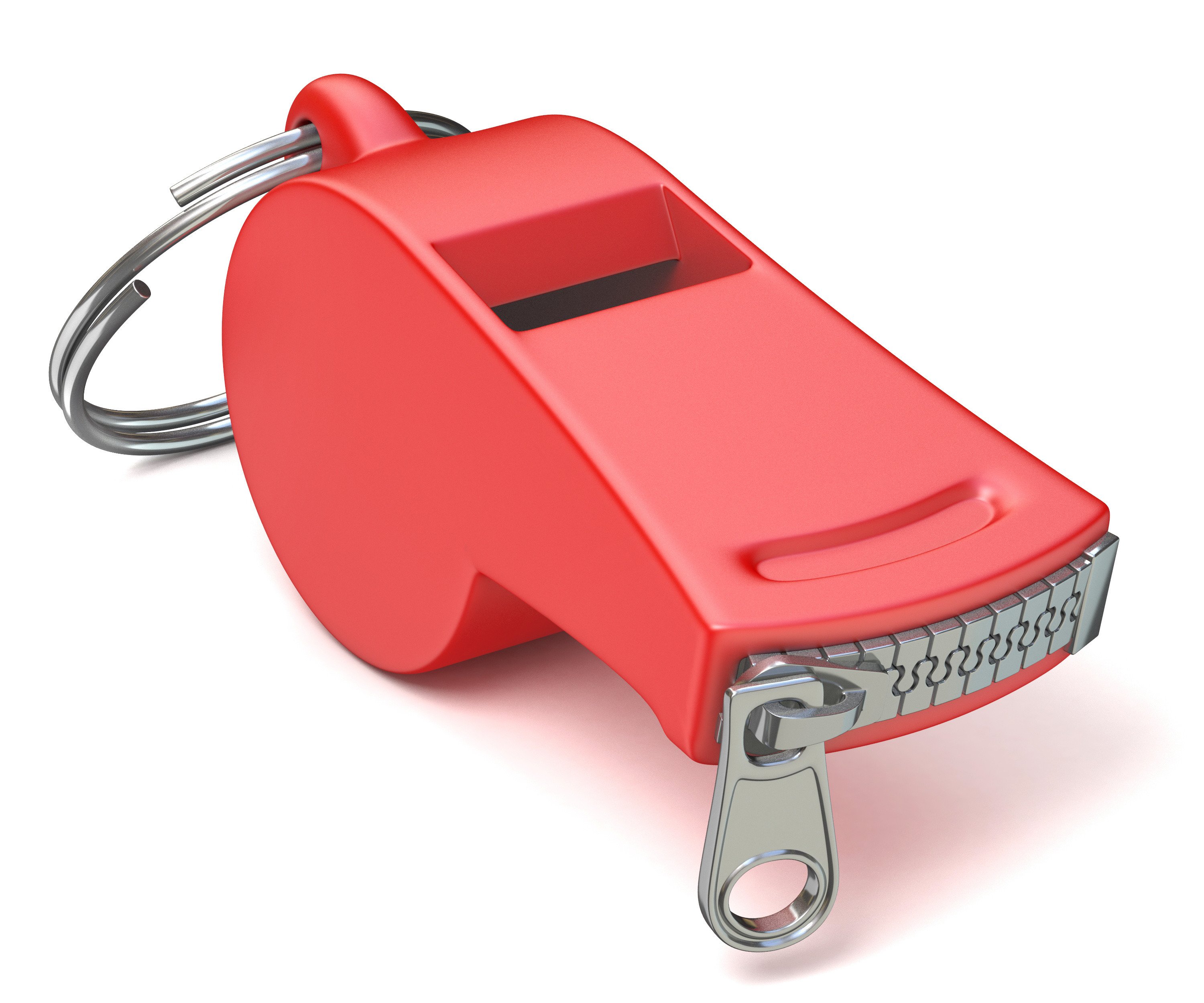 The value of anonymous reporting (also known as whistleblowing) is often overlooked by many organisations and in many cases, there are no proper channels in place for people to do so.

For big companies, anonymous reporting allows the management to know what is going on within the organisation, and aid those who are afraid to come forward unless they remain anonymous.

He adds that companies should have an established structure where complainants are aware of how to make a report and what such acts of reporting entail.

The failure of an organisation to provide a proper platform to address employee concerns may result in affected parties or victims resorting to posting on social media to draw attention to their plight.

This is especially damaging to the reputation of the organisation involved when the issue is one that many people feel strongly about, and the company does not appear to have taken any action.

Dr Lovatt states that thorough and impartial investigations must be carried out by the companies to get to the bottom of the issue and if investigations prove that such misconduct did occur, real actions must be taken regardless of who the parties are.

Aspects that companies should consider:

Setting up an email address or helpline that is accessible to employees, with only a selective few on the receiving end, for example, the head of compliance or director of an audit committee. This makes it easier for people to lodge reports.

Terminology is important. Using the term ‘ethics helpline’ may be preferable to ‘whistleblowing’, as the latter may come off as dramatic. This bridges the psychological barrier for people to call in and voice their concerns to those who are specially trained and well-equipped to help transition the issue into a formal complaint.

Every organisation, regardless of its size, should think about these measures. Creating comfort among employees to come forward and share is the actual challenge. It is not just the mechanisms put into place, but also the culture of trust within the organisation that plays an equally important role in encouraging anonymous reporting. 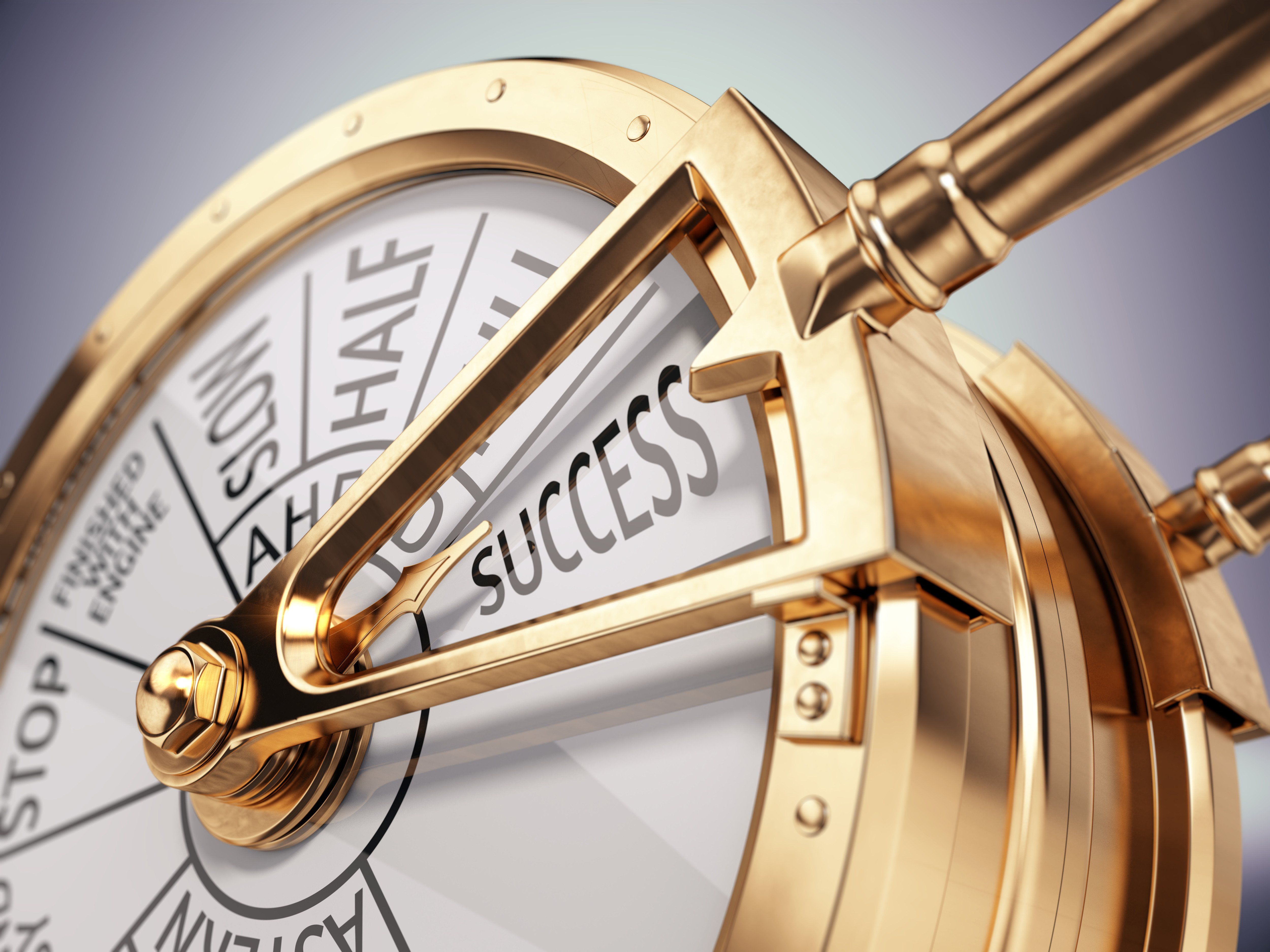 Want To Cultivate Your Best Self? Here’s How To Do It

Thiviya Sasidharan
Thiviya is formerly an intern at Leaderonomics. She is always seeking opportunities to learn, collaborate and grow.