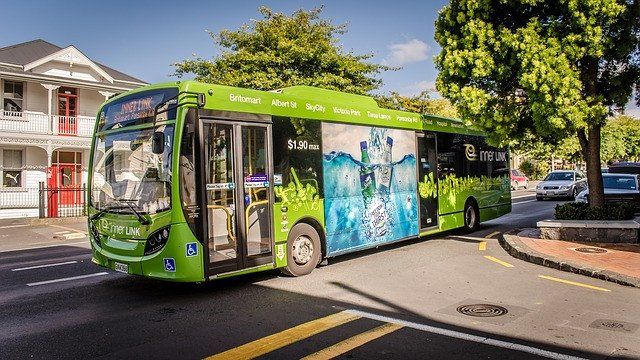 During one Friday’s rush hour, I experienced what poor leadership looks like in everyday life. Unfortunately I was observing it in myself.

When I got onto the bus, all of the seats were already taken. I found myself standing by the rear door. At the front of the bus, I noticed an elderly lady sitting with her grocery cart and a large green grocery bag on the seat next to her. She was a regular, and fairly frail.

A few stops later, we picked up another 6–7 individuals, including the antagonist in our story. She was young (mid-20s would be a reasonable guess) and dressed in a uniform from a local fast-food restaurant.

As she entered the now-packed bus, she immediately approached the elderly lady near the front door – and the seat with her grocery bag on it.

“Is this yours?” she barked, picking up the green grocery bag and kicking the grocery cart out of her way. Without waiting for a response, she dropped the grocery bag at her victim’s feet, spilling some of the contents.

“You’re welcome,” she remarked smugly, as she slid into the seat.

After a stunned moment, the older lady picked up her fallen food and moved her bag between her feet. I stood slack-jawed waiting for someone to say something.

Was that person me? Should I say something? Would someone come to this woman’s aid and at least help her recover her belongings? Surely someone else would step-up and offer some harsh words for this brazen act, I thought. And so I waited.

And so did everyone else.

No one said anything at all. The bus just kept on moving and people went about their commute, pretending they weren’t witness to this incident.

In my professional life, I’ve found that very smart people tend to justify inaction with extraordinarily logical and well-reasoned excuses. Inaction is rarely done maliciously, indeed, it is usually done out of the most basic human instinct: self-preservation.

While it may be easy to say that we would stick out our neck for one another, when the moment comes it can be much easier to just pretend the situation doesn’t exist or that you are not the one responsible for acting.

On the bus, I went through a mental check-list to assess the risk – and potential reward – in speaking up, like I imagine many other commuters did.

Perhaps she has a weapon? Perhaps I missed something and the older woman actually committed some injustice? Perhaps there is a story between the two that I wasn’t aware of?

“It’s not my place,” I finally decided. And, despite everything my conscious was telling me, I did nothing – which in hindsight was most certainly the wrong thing. Even now, I can craft a logical argument as to why it would have been inappropriate to step up in that situation, but I would be lying to myself.

Looking back, I see that myself and the 40–50 other people on the bus that day could have stepped up as a leader among our peers. Perhaps this would have empowered others to stand up for what they believe in too.

It would have been simple. All I needed to do was say something. Anything. All I needed was to do the right thing – but sometimes that’s the hardest thing to do.

But no one ever said leading was easy.

This article originally appeared on Forbes.com, and is reposted with permission.
For feedback, drop us a line or two in the comment box below or email us at editor@leaderonomics.com. For more leadership and personal development insights, visit www.leaderonomics.com 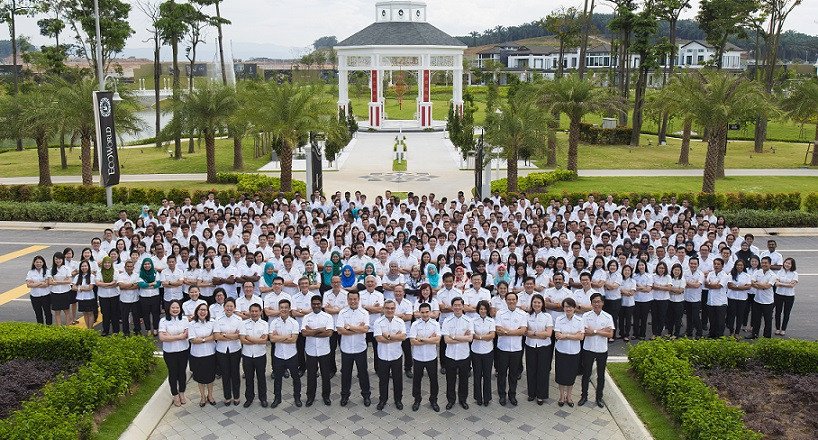 EcoWorld: Creating Tomorrow And Beyond