What Is My Purpose? 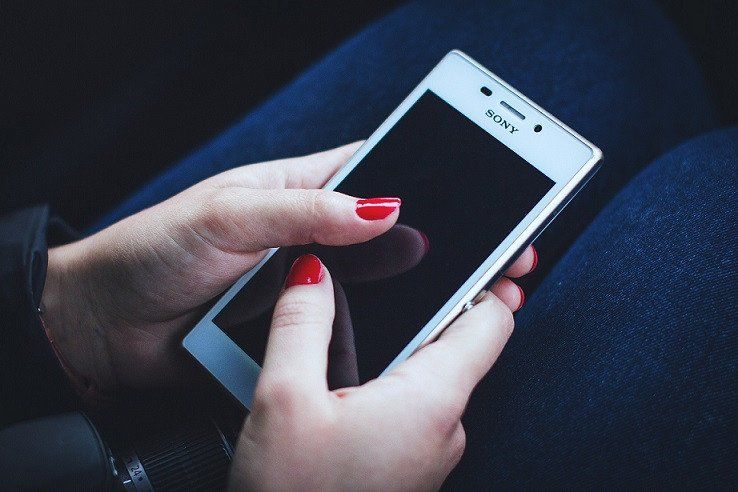 The search for significance in the digital age

We live in a society so thirsty for recognition and approval.

YouTube, Facebook, Twitter, Instagram—you name it. We are constantly on the lookout for the latest ways to post our thoughts and photos that will get more views. Job opportunities have arisen because of that.

We are constantly exploring the realms of a world where women are accelerating in the pursuit of their careers. Jobs have taken the place of importance before marriage and parenthood.

In many societies, we are still told that women are fastidious and merely want to find “the one,” get married and have babies. In spite of such reasoning, dating apps have flourished among young working professionals.

The other significant half?

Could this search for the other half bring the significance we are so desperately looking for? Or are we just attempting to shut off the constant pestering of society’s messages telling us that being single is not as fun as having someone?

The need to be significant to someone else and the need to find a significant partner are just some of the ‘loud’ messages from magazine articles such as How to Win a Guy Over in 10 Seconds or love songs played continuously on radios.

With the rise of dating apps, it is easy to be dubious of their users. But perhaps some reasons behind why people are on it are far deeper from what we may presume them to be. Perhaps it has to do with the underlying desire for significance and acceptance.

Dating apps and social media merely provide faint glimmers of these subtle desires. People are looking for something to fill that innate desire to assure themselves that life is worth living. This is to justify that while we are here on earth, we are significant.

The desire to be someone, to make a difference or to reach that stage of significance can be seen in key figures in society.

Mother Teresa devoted herself to caring for the sick and poor. She also founded the Order of the Missionaries of Charity, a Roman Catholic congregation of women dedicated to helping the poor.

The following quote is one of the more famous lines shared by Mother Teresa:

Another notable figure, Martin Luther King Jr, brought attention to the issue of slavery and played a pivotal role in ending the legal segregation of African-American citizens in the United States of America.

It is safe to say that the feats accomplished by both King and Mother Teresa will not deny the fact that they were indeed significant people.

That is not to say that we have to now go out and save the world. However, the pattern we see in these key figures are not just the lives they have lived but the people they have influenced and impacted—whether it was one person or by the multitudes.

As Mother Teresa says, “If you can’t feed a hundred people, then feed just one.”

Depending on our upbringing or state of thinking, one might believe that significance comes in various forms of success or wealth.

This may be the benchmark we set for ourselves to state that as soon as we have reached it, we have somehow achieved significance in life.

So we strive in our jobs to attain monetary wealth, and once we have settled in our mansions of success, we count our lives as worth living. But will we really?

Perhaps, the search for significance is measured not by what people have achieved over a span of their lifetime, but by how people around them were impacted by the lives they have lived.

Tamara believes that learning never ends. She is inspired by C.S. Lewis, Max Lucado, and Calvin and Hobbes. To engage with her, email her at tamara.jayne@leaderonomics.com. For more Hard Talk articles, click here.