How Are You Wearing Your ‘Leadership Hat’? 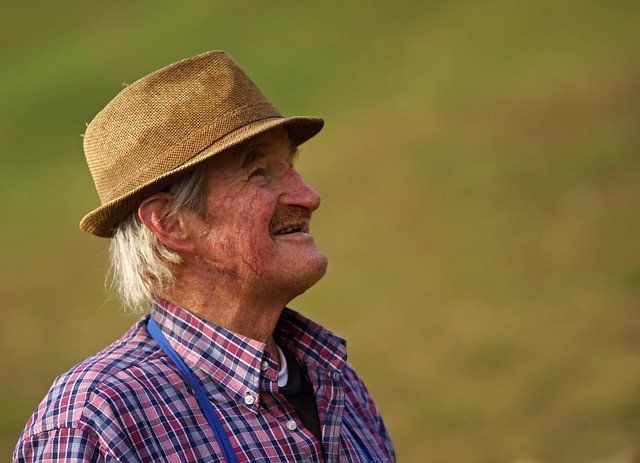 Back in college, my Economics lecturer once asked a classmate a very simple question, “Who are you?”

My classmate stood there baffled by the simplicity of it. After gathering his thoughts, he finally replied, “I’m in university now, pursuing my degree in business.”

Our society holds quite strongly to a working belief that what you do defines who you are. If someone is a chief executive officer (CEO) of a renowned company, he or she is expected to have the profile of a CEO.

This gives the implication that the person always dons a power suit, carries the latest smartphone, is chauffeur-driven and has a personal assistant constantly.

The projected image of a leader is one of immaculate attire and articulate speech in the presence of others.

However, the reality is that there are many different aspects to leadership. Every one of us has different roles and responsibilities in life. We wear different “hats” for the many “roles” we play.

When we step into our workplace, we immediately put on our “boss” or “employee” hat. When we reach home, we discard it for our “mum” or “dad” hat for the children in the family.

Once we have tucked the children into bed, we put on our “wife” or “husband” hat.

We swap, rotate, and sometimes put on more than one hat in serving others. Despite all that, there is one hat that we never take off: the “leadership” hat.

The Oxford dictionary defines leadership as the action of leading a group of people or an organisation. It is not in the act of instructing people, but through showing them.

So how do you make the best of this hat you inherently own?

Influence is the ability to affect someone or a group of people with your words, actions or position. Authority is the power and position in which one holds to assert dominion over others through orders.

A manager of a retail store has authority over his or her employee, but it is based on the position that he or she holds, not through influence.

Although it is true that both leadership and management go hand in hand, at the root of it, these are two very distinct perspectives. This is vital in knowing your own leadership style.

In his book, On Becoming a Leader, the late Warren Bennis compiled a list of differences between a manager and leader.

Facebook, Twitter, LinkedIn and many other social media have turned the world into a self-absorbent culture of “Likes”, “Comments”, and “Re-tweets”.

Social media is not necessarily negative, but the compulsive need for social acceptance that it brings out in us, is. We want the latest gadgets, to own a house and a car that we cannot even afford to maintain.

These individualistic pursuits for material gain shape the way we think about ourselves, and others. Oftentimes, it’s the former.

However, as leaders, people should matter the most. Your employees need to be your priority. The thing is, people need people. Investment in the lives of those who work with you is significant.

A leader sees employees as human beings. Therefore, he or she treats them as human beings, not as people who “work for them”. Showing appreciation to your employees after they have accomplished a goal empowers them as well (Marshall Goldsmith, 2008).

Praise pays off when it comes to increasing the overall success of your company (Pozin, 2013).

Recognising your employees’ accomplishments increases their interest in their work. This goes without saying that honesty is the best virtue when it comes to praise and affirmation.

Responsible leaders always look for decisions which benefit the company and the people, never for themselves. Possibly the most important, yet often forgotten fact about an organisation is that your assets are your employees.

Leadership is serving. Being a leader does not free you from getting your hands dirty. In fact, more often than not, the opposite is true.

Successful leaders work the hardest to show and set the bar for all employees to follow. Many leaders of the world today strive to be successful, rich and powerful. They want to be the next Steve Jobs, or Henry Ford. But many more are not willing to do what it takes to get there.

Sam Walton, owner and founder of Wal-Mart, the world’s largest retail store which began in the United States, showed us an excellent example of a leader. Walton despised corporate fat cats.

He would handle the cash register as well as stock the shelves in any of his Wal-Mart stores all by himself if there was a need to.

Although his company’s operating income in a year averaged between US$10bil to US$12bil, he still chose to drive his old, rusty, dented pickup truck because it had plenty of good mileage left in it.

Walton captures the perfect picture of what every leader should aspire to be like. Humble and open in character, ready to serve the needs of others when the opportunity arises.

He told his employees that “if American management is going to say to their workers that we’re all in this together, they’re going to have to stop this foolishness of paying themselves US$3mil to US$4mil bonuses every year and riding around everywhere in limos and corporate jets like they’re so much better than everybody else.”

To run a company, a leader’s main role is to delegate to his or her workforce. But when you pick your spot, roll up your sleeves and are prepared to work, you will see the entire organisation following your lead.

I think Walton summed it up best by saying:

“If you get your hands dirty, you become involved in something where the realities might compromise your principles. It can also mean that a person is not just stuck in an ivory tower dictating strategy, but is prepared to put in the effort and hard work to make the details actually happen.”

Till today, nobody has fully grasped or understood the meaning of leadership. This is because it is an area so subjective and broad that each individual carries his or her own unique leadership style.

It is easy to wear the “leadership” hat when we step into our office in power suit and tie, easier still to tick off checklists simplifying leading qualities.

But the truest test comes in the form of our integrity in our actions when no one is around.

Everyone is entitled to his or her own form of leadership, be it in the role of management or parenthood. These are tools to be used to add to your arsenal as you strive to be a better leader or simply, a better person.

For more Thought Of The Week articles, click here. 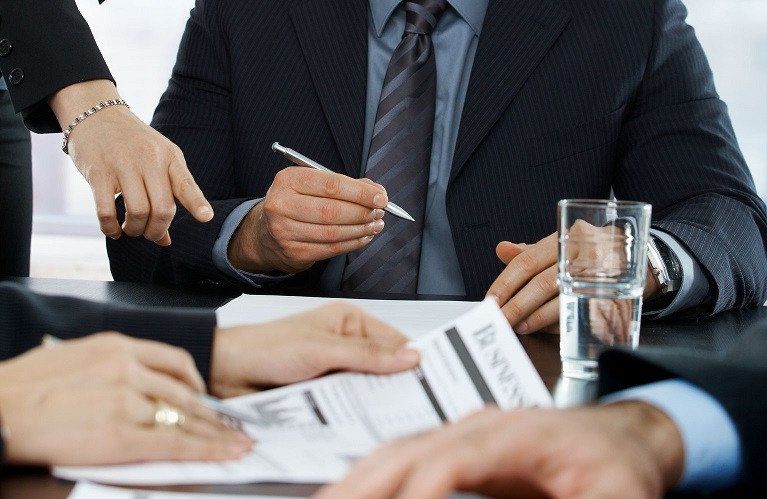 Joshua Yee
Joshua Yee is a caffeine-dependent life-form. He wants to live in a world where cars can fly, teas are banned, and iPhones are cheaper. He is passionate to see young people stand up to fulfill their fullest potential in their own unique way.