6 Ways Nice People Can Master Conflict Like A Pro 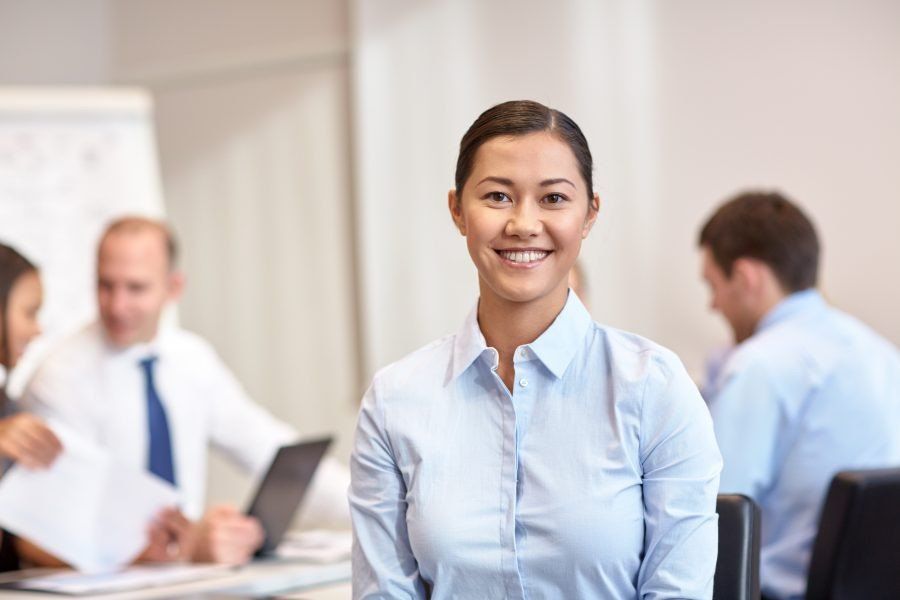 When you are a nice person, conflict can be a real challenge. Not that mean people are any better at conflict; they just enjoy it more.

Research from Columbia University shows that how you handle conflict can make or break your career.

The researchers measured something scientifically that many of us have seen firsthand – people who are too aggressive in conflict situations harm their performance by upsetting and alienating their peers, while people who are too passive at handling conflict hinder their ability to reach their goals.

The secret to effective handling of conflict is assertiveness – that delicate place where you get your needs met without bullying the other person into submission.

Assertive people strike a careful balance between passivity and aggression (that is, they never lean too far in either direction).

How to handle conflict assertively

It is easy to think that nice people are too passive. While that is often true, unchecked passivity can boil over into aggression.

So there are plenty of very nice people out there who have exhibited both extremes of the assertiveness spectrum.

To be assertive, you need to learn to engage in healthy conflict.

Healthy conflict directly and constructively addresses the issue at hand without ignoring or trivialising the needs of either party.

The six strategies that follow will get you there.

1. Consider the repercussions of silence

Sometimes it is hard to muster the motivation to speak up when the likelihood is high that things will turn ugly. 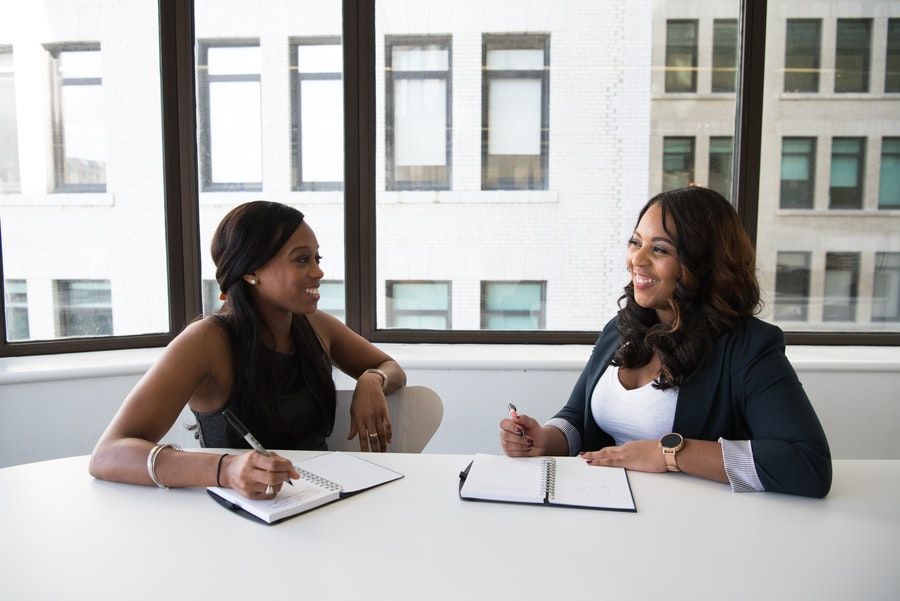 A few seconds later they erupted into fisticuffs.

The fastest way to motivate yourself to act is to fully consider the costs of not speaking up ‒ they are typically far greater than not standing up for yourself.

The trick is that you need to shift your attention away from the headache that will come with getting involved to all of the things you stand to gain from your assertiveness.

The simple act of replacing the word ‘but’ with ‘and’ makes conflict much more constructive and collaborative.

Say, for example, that your teammate John wants to use the majority of your budget on a marketing campaign, but you are worried that doing so would not leave enough money for a critical new hire.

The difference is subtle, but the first sentence minimises the value of his idea. The second sentence states the problem as you see it, without devaluing his idea, which then opens things up for discussion.

Saying ‘and’ makes the other party feel like you are working with them, rather than against them.

When you assert yourself, you do not want it to look like you are poking holes in their idea (even when you are). Hypotheticals are the perfect way to pull this off.

Telling someone, for example, “Your new product idea will not work because you overlooked how the sales team operates” comes across much more aggressively than suggesting the hypothetical, “How do you think our sales team will go about selling this new product?”

When you see a flaw and present a hypothetical, you are engaging with the original idea and giving the other party a chance to explain how it might work. This shows that you are willing to hear the other person out.

No one always or never does anything. People do not see themselves as one-dimensional, so you should not attempt to define them as such.

Using these phrases during conflict makes people defensive and closed off to your message. 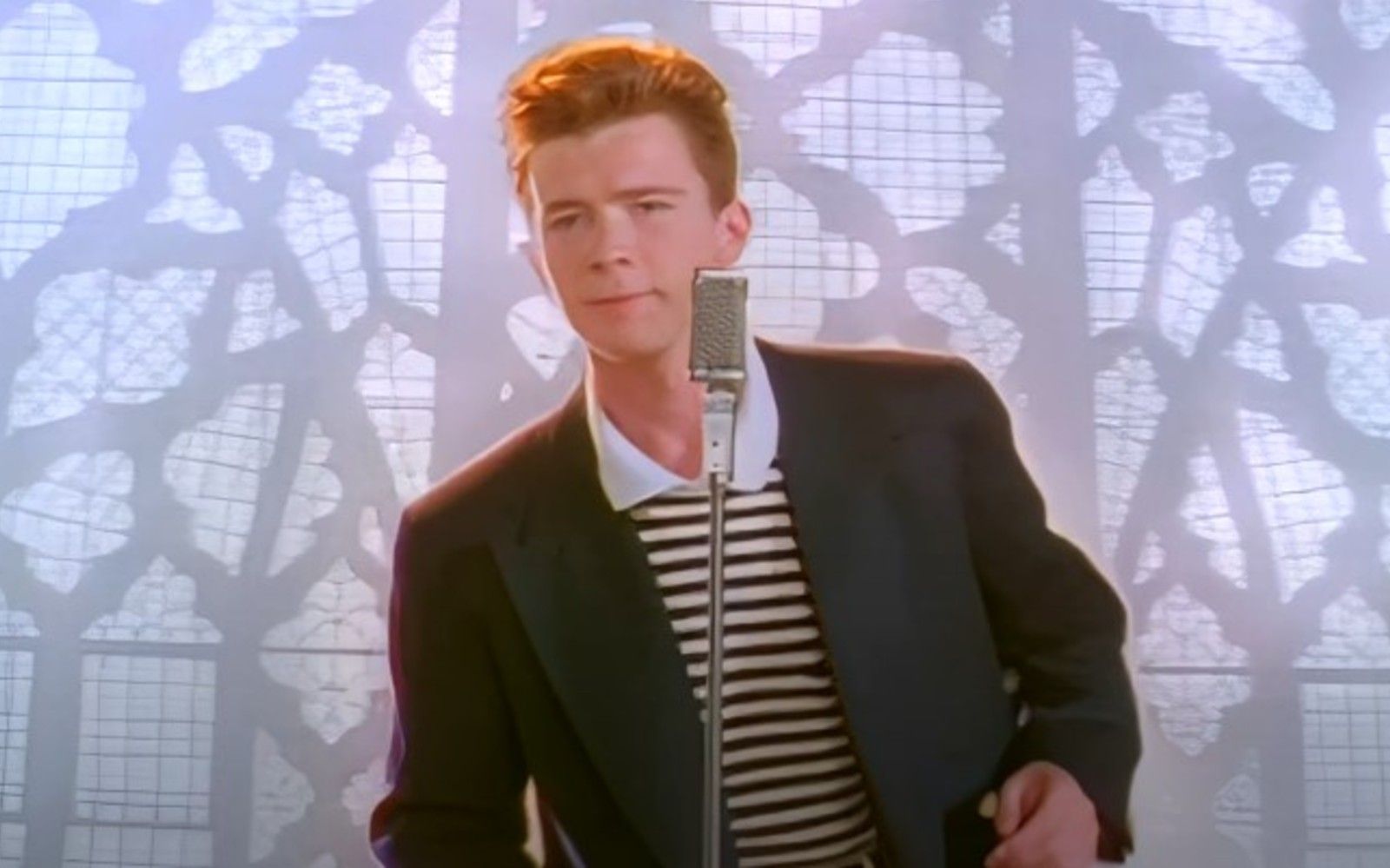 Instead, point out what the other person did that is a problem for you. Stick to the facts.

If the frequency of the behaviour is an issue, you can always say, “It seems like you do this often,” or “You do this often enough for me to notice.”

Failing to understand the motive behind someone’s behaviour throws fuel on the fire of conflict, because it makes everything they do appear foolish and shortsighted.

Instead of pointing out flaws, you should seek to understand where the other person is coming from.

Try asking good questions, such as, “Why did you choose to do it that way?”, “What do you mean by that?” and “Can you help me to understand this better?”

Even when you do not see eye to eye, using questions to get to the underlying motive builds trust and understanding, both of which are conflict killers.

When you challenge, offer solutions

People do not like it when they feel as if you are attempting to take apart their idea right off the bat.

When you challenge someone’s idea, but also offer a solution, you demonstrate that you want to work together to come up with a fix. This reinforces the value of their idea, even if it is full of holes.

For example, you might say “One potential problem that I see with your idea is ___. However, I think we can overcome this problem if we can just figure out a way to___.”

In this example, you are not even providing the solution. You are just acknowledging that you are willing to work together to find one.

Emotionally intelligent people know how to craft their message in a conflict, whether they are naturally assertive or not. They take other people’s feelings into account while still asserting themselves confidently.

How have you used assertiveness to your advantage? 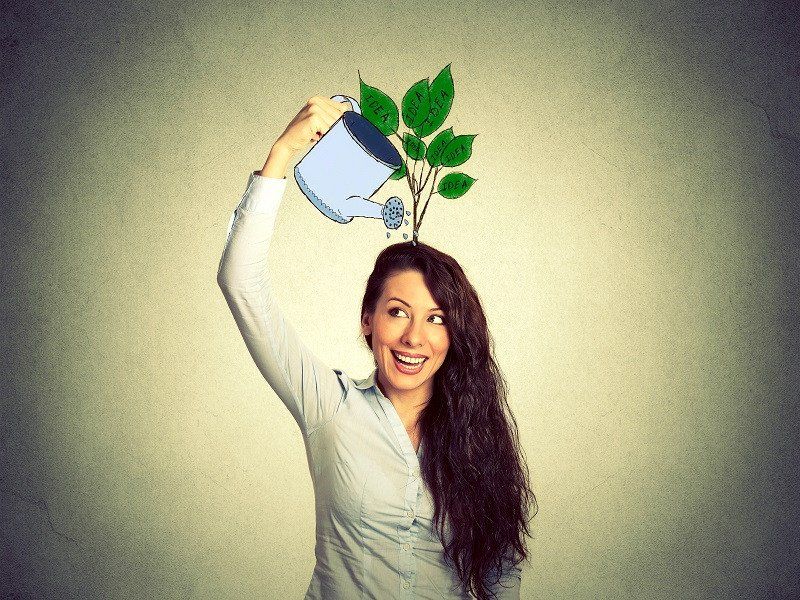