Way Of The Titans 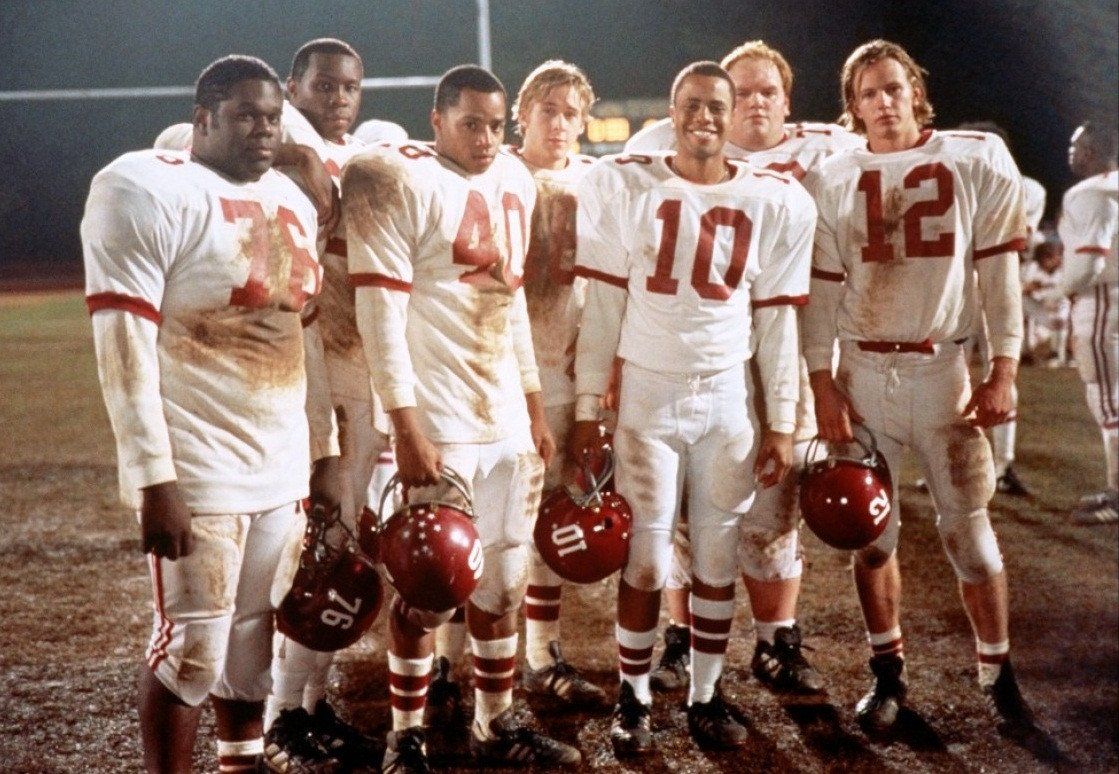 Storming Past Norming In Team Development

The last line from the movie Remember the Titans, by one of the characters Sheryl Yoast, is: “People say that it can’t work, black and white. Well here we make it work, every day. We have our disagreements of course, but before we reach for hate, always, always we remember the Titans.”

The movie is about an American football team from T.C. Williams High School coming together as a team while overcoming racial divisions. They went a whole season winning all their games. Dr Bruce W. Tuckman created the team development model to help identify the four stages of development of a group of individuals becoming a high performance team. Using Remember the Titans as our muse, we will delve into these stages to understand how a team can be developed into an effective winning team (Warning, spoilers ahead!)

The first stage is Forming, where individuals come together to find out their roles. The scene that comes to mind is the first meeting between Coach Herman Boone and Coach Bill Yoast, played by Denzel Washington and Will Patton respectively. They both consented to working as two different units, Coach Boone as head coach and Coach Yoast as defensive coach. Right off the bat, expectations and values are set. They are tasked to integrate a group of young men that is racially divided, to make them a winning football team.

During the forming stage, it is the leader’s responsibility to make clear the direction and roles of the members. There will be those who will push the boundaries and even size up situations like Gerry Bertier. Bertier took it upon himself as captain of the team. He is the only “All American” (equivalent to the star of the team) on the team to tell Coach Boone who should play.

All Coach Boone did to defuse the situation was to ask whose team was it? Was it Bertier’s team or Coach Boone’s? Making Bertier answer the question is a sure way to get the message across. The other major decision Coach Boone made was to create the intercommunication process within the team. Being a racially diverse team, he saw that the footballers grouped themselves based on race when entering the team buses.

Coach Boone strategically ordered them to sit in the bus based on offensive and defensive players, ensuring that they sit with someone of a different race. It was a decision specifically to set expectations for the players.

The Storming stage is where the team faces great challenges, but of great importance. Dr Tuckman states that in this stage, there will be many conflicts within the team. For example, the pivotal confrontation between two of the team’s best talent, Bertier and Julius Campbell. What happened was a confrontation where Bertier’s leadership was questioned.

Campbell confronts Bertier on why as leader, he had not said anything about his white players not blocking for the black quarterback named Rev. “I’m supposed to wear myself out for the team? What team? Nah, nah what I’m gonna do is look out for myself and get mine,” says Campbell. Bertier replies, “See that is the worse attitude I have ever heard,” to which Campbell responds:

These types of conflicts help team members develop crucial interpersonal communication processes, i.e. the honesty to say what needs to be said. After the confrontation, Bertier starts playing his role as captain where he scolds his white teammates on their lack of effort in their tasks, thereby gaining the respect of not just Campbell but the whole team.A great leader knows how to use this storming stage to great advantage. To demonstrate the effective use of this stage is the scene where Coach Boone wakes the whole team at 3am to go on a run in a field.

The field they had run to was where the battle of Gettysburg was fought. It was the historic battle during the civil war between the confederate army and the Union. Coach Boone recounts the men who died on that very field, fighting the same fight they were still fighting to that day.

Take a lesson from the dead. If we don’t come together right now on this hallowed ground, we too will be destroyed, just like they were. I don’t care if you like each other or not, but you will respect each other. And maybe, I don’t know, maybe we’ll learn to play this game like men.

As a result, when the team came back from camp, they were all singing and laughing together as a team.

That signifies the start of the Norming stage where the team begins to come together. The leader’s task here is to groom a sense of togetherness among team members. It will come to a point when the individuals take it upon themselves to ensure the sense of togetherness is intact. The warm-up scene is the perfect example. As team spirit started to dissipate due to the community tearing them apart because of their own separate races, the team decided to do something unique to further unite the group.

Against the unbeaten Groveton Lions, the T.C. Williams Titans decided to warm up through dance. Creating something fun builds team identity as well as team spirit. It gets the team excited before a big game or presentation. The power of a team chant right before going into a project is something quite remarkable.

The final stage of team development is the Performing stage. This is the period where the team performs at its optimum or even regularly exceeding their own expectations. The team knows each other so well that they can lose a teammate yet still maintain a high performance effort. The members not only know their roles, but recognise all their team members’ weaknesses and strengths.

During this stage, team spirit has grown very strong. Team glory comes first before the individual’s. In the movie, during the final game when the team was losing, Alan Bosley sacrificed his position to give it to Petey Jones who was better suited for the game.

Coach Yoast and Coach Boone also put their pride away and asked for each other’s help in order to maintain their perfect record and win the championship. It is always a process building high performing teams. The importance of a leader to use these stages to benefit the team is key.

There were many key decisions Coach Boone took during each stage of team development, from separating the team into different buses (forming), harnessing their anger to a team effort (storming), letting the players warm up while singing (norming) and finally, when the two coaches put aside their differences for the benefit of the team (performing). It is not easy creating a team. There will always be challenges and roadblocks that stop a team from performing. But before the team implodes, we can remember the Titans and learn to work together to achieve that perfection. As Campbell says,

Individually, I am not perfect but this team is.

Yasir Osman was once a part of the Youth Division of Leaderonomics and is passionate about inspiring youth towards leadership excellence. A great fan of movies. He also played a part in developing young leaders through a series of camps known as Leaderonomics Camps.  For more movie wisdom, click HERE. 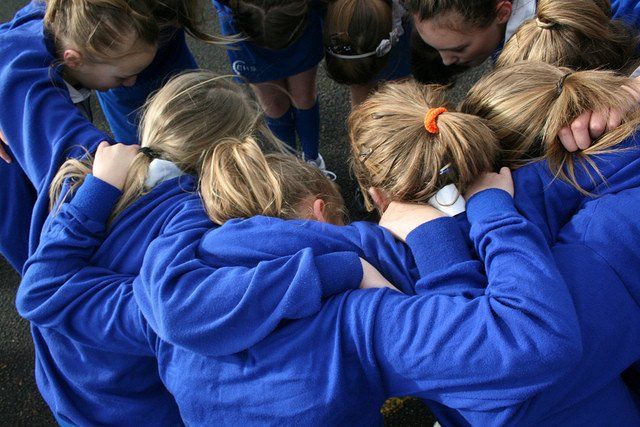