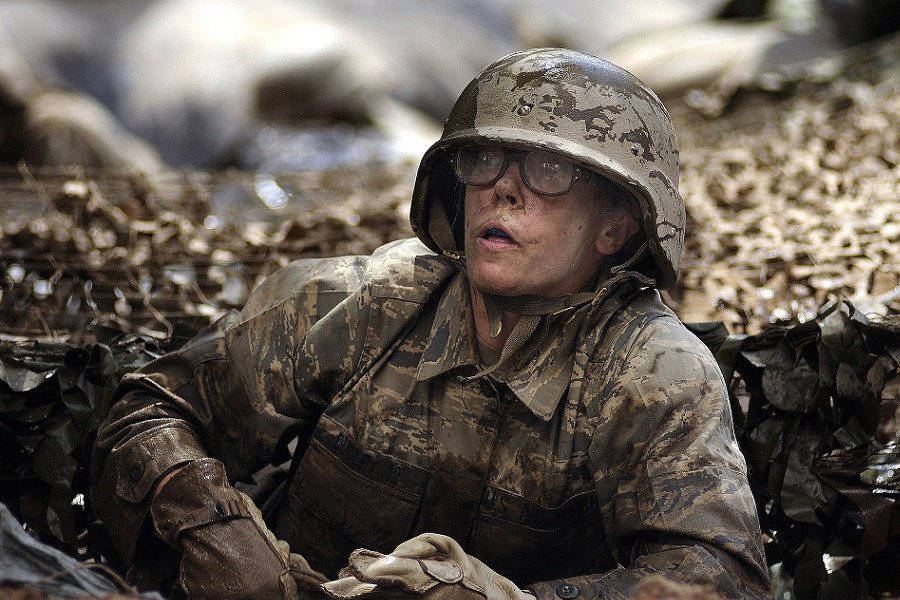 When people in your team make mistakes, you can either berate them or use it as a learning opportunity. Doing the latter builds skills and improves team morale.

For many of us, screwing up is in our DNA. It happens. Call it Murphy’s law if you like, but it happens. When this happens to someone in your team and you’re in a leadership role, however, the implications of a mistake can be far reaching.

The most important aspect of these kinds of events, however, isn’t the incident itself. As a leader, the most important part is your response to these events. Those responses are what end up defining you in the eyes of your team. Allow me to illustrate.

In my younger days as a tank platoon leader, I was prone to take some pretty bold risks. On one occasion, I decided it was a good idea to abandon the plan my commander had written and lead my platoon down a different route. That route happened to go through what the map said was a swamp. It didn’t look like a swamp to me though.

I was wrong. It was a swamp. (Note: when the map says “swamp” it is a swamp). Imagine a 68-tonne vehicle stuck in mud 3–5 inches deep. Now imagine me standing on top the said tank waiting to get chewed out by my commander. Can you say “awkward”?

When he showed up, he smirked and said something that caught me by surprise.

“That’s a good stuck.” It felt like he was a bear playing with a bunny before it mauls it.

“Okay. Help your crew get it out. Tell me if you need anything.” A wave of befuddlement washed over me.

“You’re not mad? Aren’t you going to rip my head off?”

“Why? It was a dumb mistake but it’s not worth ripping you. Did you learn something about your vehicle’s capabilities? Are you ever going to drive through a swamp again?”

“Lesson learnt. Get it un-stuck.”

He strode off leaving me in awe on how he transformed what could have been a significant emotional event into a positive learning experience. Needless to say, my (and my team’s) esteem for him rose dramatically that day. He knew we knew we made a mistake – no reason to rub it in. Instead, he taught.

This might interest you: Do You Fight Or Flee From Failures?

Contrast that event with another one of my infamous platoon leader screw-ups (I made a bunch of ‘oopsies’ as a young lieutenant). At tank gunnery, we had a flash fire on my vehicle during a live fire training. The fire suppression system went off (which was loud and scary). We thought our ammunition had caught fire too. We evacuated the vehicle. Our procedure for doing so was less than textbook (Can you say “Keystone Cops”?).

Fortunately, everyone was okay. Unfortunately, a reasonably seasoned officer witnessed the event. In that moment, he chose to berate instead of teach. He ripped me for the awkward evacuation. He ripped me for some hydraulic fluid leaking from the bottom of my tank (FYI, all tanks leak). He did all of this in front of my soldiers and my peers.

Not once did he stop to ask if we were okay. Never did it enter his mind to find something to teach me about. Nope. His sole intent was to excoriate. Sure, he got his point across but he lost exponentially more points in respect than the single point in “rightness” he scored.

Putting it to context

Screw-ups will happen. As a leader, people will judge you by your response to these mistakes. Don’t take it lightly. Both of these incidents happened 15 years ago and I remember them so vividly. So do many of my friends who were there. Both of these men formed their image as leaders in some small part those days – one favourable, one not so much.

How will you show up as a leader during the next screw-up? How will you take that opportunity to teach instead of torture? It might seem small but that event will be larger than you can imagine. Make sure you create that positive learning event.

To learn about the psychology of people management and emotional intelligence, email us at training@leaderonomics.com. For more Thought Of The Week articles, click here. 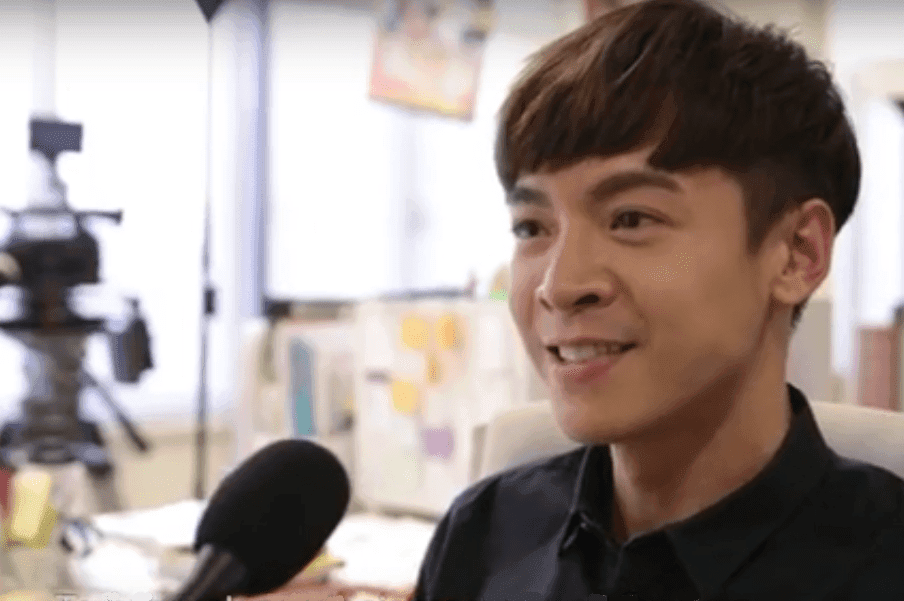