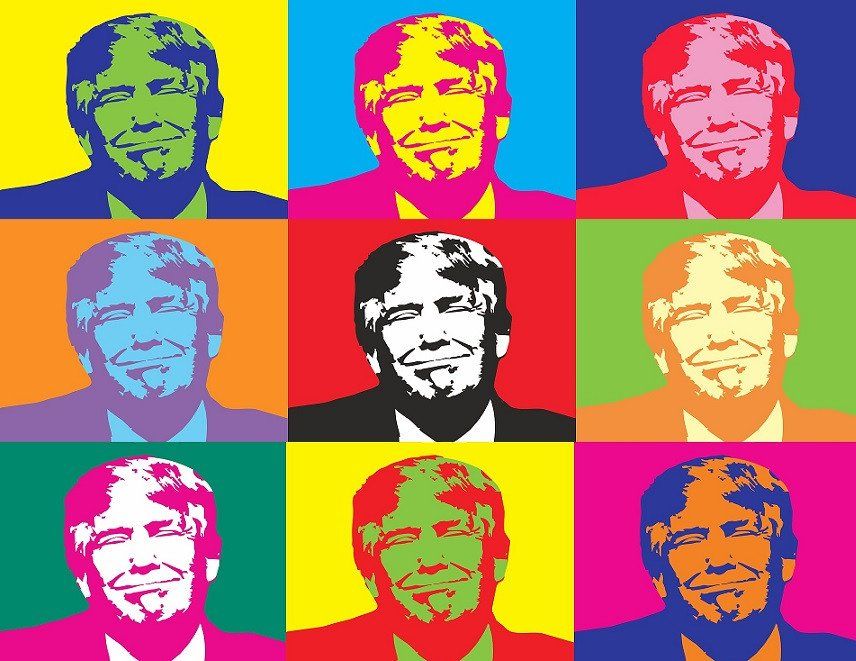 In the last six months, we’ve literally been bombarded with news about Donald Trump. From the initial sparks of a then-preposterous presidential nomination to its eventual unbelievable realisation; the ‘spotty’ origins of his wife’s Republican National Convention speech to flashes from her former career and of course, all the ridiculous quotes he has consistently slung at the press that we have shared, lambasted and ridiculed all over social media – the world is perhaps very close to a Trump overdose.

The concern is understandable given America’s global influence. Having a cavalier celebrity entrepreneur with extreme right-wing views seated at the White House would give more than a few world leaders some sleepless nights. It’s a step into the unknown, even for a country that once voted an actor into Office.

What about the rest of us who are not living in America? What is this whole attraction with Trump and his antics? It’s probably like watching reality TV – supposed real life spliced with just enough entertainment to intrigue our curious minds – except that this is not cooked up in a TV studio but completely real, which makes it even more gob-smacking.

Yet, despite all criticisms and ridicule, Trump still stands as the official Republican presidential nominee, with only Democratic nominee Hillary Clinton standing between him and the Oval office in November. Many of us are still pinching ourselves on how this is all even possible. Without going into the rights and wrongs of things, his style of leadership has clearly worked for a lot of Americans. 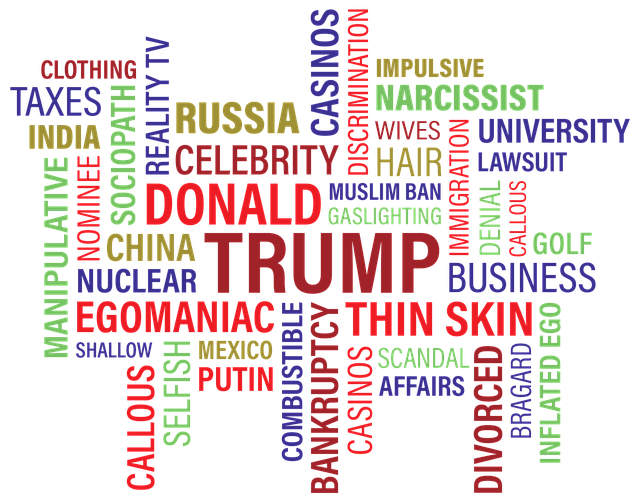 Which leads to a hypothetical question – would Trump’s cavalier leadership style work anywhere else other than in America? Well, we currently have Rodrigo Duterte in the Philippines, dubbed the Donald Trump of the East.

Going a step further, would Trump’s leadership style work here in Malaysia? I strongly think it won’t, and here are three reasons why.

1. The lack of a unified national identity to protect

Love or loathe the fact that the ‘American identity’ is a strong one. Most Americans do identify themselves as firstly an American and then culturally, their own ethnicity. While our government has been trying to advocate this same notion among Malaysians through intentional nationwide campaigns, the sentiments that are felt on the bubbling backstreets and within the lines of conversation between people in this country is that there is still a large portion of Malaysians who still identify firstly with their ethnicity and secondly with our national identity. One only needs to read any local daily to spot a festering issue that is demarcated through racial lines. It’s not ideal, but it’s still very much a reality.

The backbone of Trump’s strategy has been to suggest strongly that the American identity, supposedly so loved by its people, is being threatened by external parties or forces. And it is on the bandwagon of this threat that much of Trump’s initial campaign traction was built on.

2. The ‘fear-based’ thing is wearing thin

Just because the people in power are pedaling it, it doesn’t mean that it’s working. Fear-based leadership is a political strategy that’s been deployed for decades now, largely since that fateful day on May 13, 1969. Many Malaysians have since voted out of fear because there is a general dread towards having the peace we have threatened. That was before.

These days, Malaysians are waking up to the fact that for this country to move forward, the general sentiment can no longer be about regressing from doing what’s right just to maintain the status quo.

Minority or not, the dissent that is generally felt is borne out of the fact that after years of being fed the same spiel, Malaysians are done with being served yet another portion of fear-based politics.

This is exactly the same strategy that Trump’s campaign is founded on, i.e. the idea that Americans should vote for him, otherwise there would be consequences and that the ‘American way of living’ would be threatened.

Malaysians are sometimes conflicted in regard to the type of leaders we want. On one hand we need our leaders to be opinionated and outspoken but at the same time we require them to also uphold traditional noble values. Not that this is impossible, but it would certainly disqualify a leader like Trump.

While holding purportedly right-wing views regarding religion, Trump’s lifestyle seems to offer more than a few contradictions to this notion. His string of high-profiled marriages and flings with socialites and models, involvement in beauty pageants, professional wrestling (he was inducted into the WWE Hall of Fame in 2013) and reality TV shows suggest that the man enjoys the spotlight and generally has no problem pushing the boundaries of his right-wing views.

You can connect with Adrian on Twitter. For more Thought Of The Week articles, click here. To engage with Leaderonomics on some of our business programmes on extreme leadership, email us at training@leaderonomics.com. 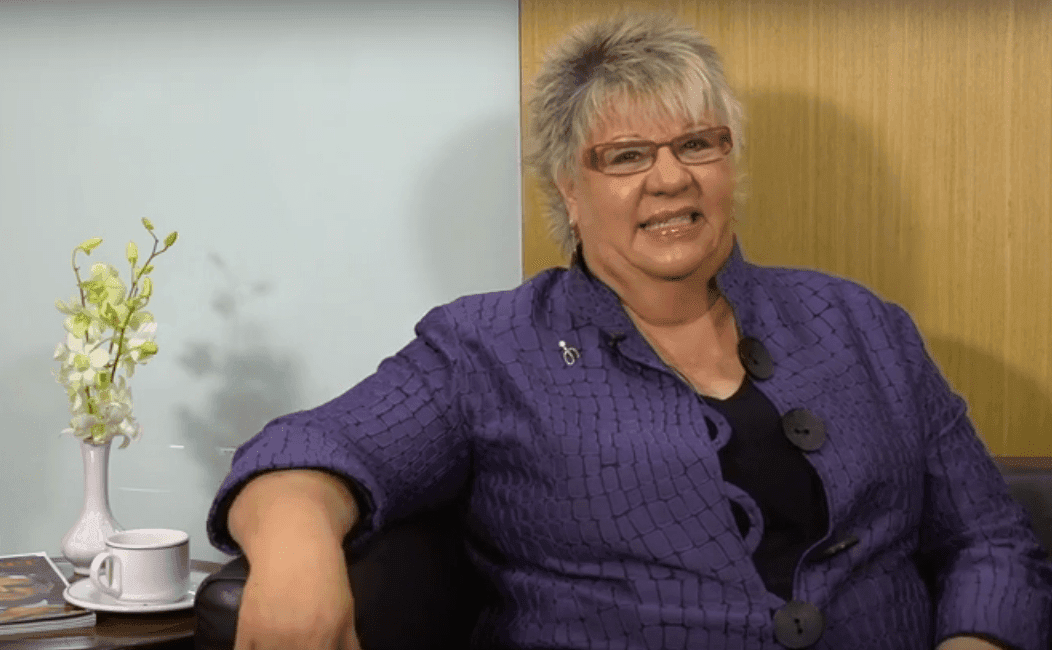