The Leaderonomics Show With Martin Jacques: The Emerging China Beyond Just Economic 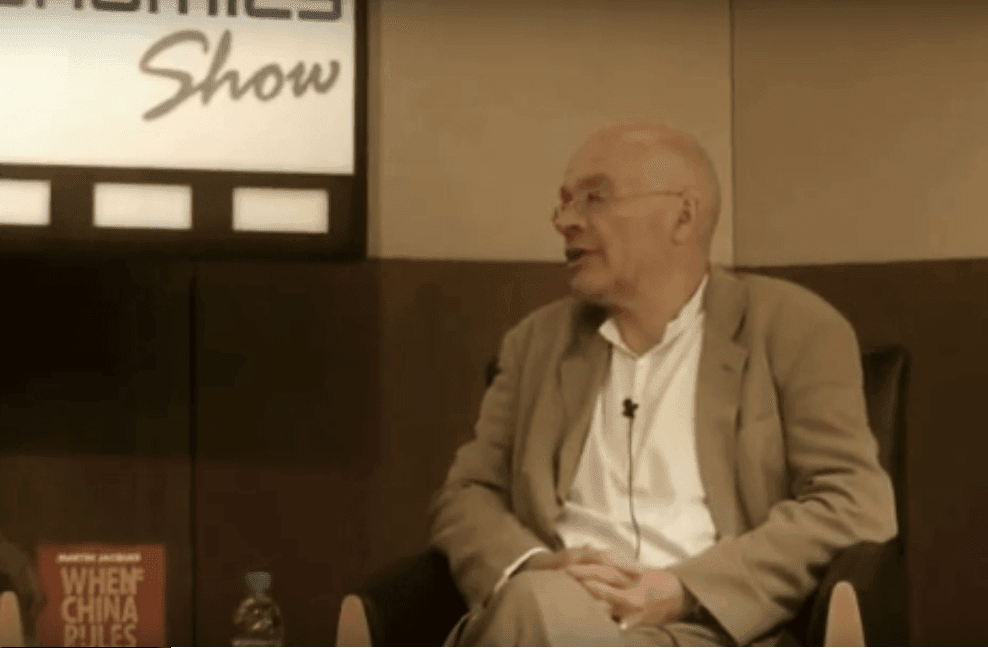 Editor’s note: This interview was originally recorded in 2010.

For the generation of Malaysians coming through university and college now, the future is in Asia rather than in western countries.

That was the view offered by British author and academic Martin Jacques, when he appeared on The Leaderonomics Show in 2010 to promote his widely-acclaimed book When China Rules the World: The End of the Western World and the Birth of a New Global Order.

Jacques’ book looks at how China and the East Asia region have evolved over time, and argues that the west has viewed itself as the sole purveyor of what it means to be modern and progressive. Jacques – a visiting fellow at the London School of Economics Asia Research Centre and columnist for The Guardian and New Statesman – believes that, as the 21st century progresses, we will see a new China emerging.

This might interest you: The Myth Of A Valueless China

The new China will differ greatly from traditional perspectives, and yet will bear scant resemblance to western democracy, thus presenting itself as the catalyst for multiple modernities to emerge as the East Asia region grows in strength.

An important caveat offered by Jacques – one that has been missed by some reviewers who have labelled the book as ‘propaganda’ – is that, “I, of course, don’t mean literally that China will rule the world any more than America has ruled the world for the past 50 years.

“The argument of the book is to say that, so far, the discussion about the rise of China has almost solely been on economic terms, and people now widely accept that it’s going to have a hugely transformative effect.

“My argument is that the political and cultural effects of the rise of China will at least be as great as the economic.”

Talking about China’s economic growth, Jacques describes other countries as being “nowhere near” the standard of growth, though he does mention Brazil and India as potentially promising emerging economies.

China’s potential in the world stage

An obvious factor in the rise of China on the global stage is the size of its population, which Jacques predicts will have an enormous impact on political and cultural shifts.

Discussing the potential for investment, Jacques suggests that China is “a great place to invest”, given the speed of its growth, which is likely to continue albeit at a lesser speed, as well as the transformation of its population.

“If you can call it right, as early as you can, you’re going to have an advantage. Later on, when everyone’s doing it, the advantage becomes less.”

Elaborating on his advice, Jacques suggests that students in Malaysia have historically looked to the likes of the United Kingdom, Europe and the United States (US) in terms of building their future – but he believes that remaining closer to home looks to be the better bet.

“That doesn’t mean there isn’t a lot to learn from the west – of course there is,” he says, “and that will be the case for some time to come – but the future is in East Asia.”

When asked by Leaderonomics CEO Roshan Thiran what advice he would give to a CEO (chief executive officer) of an American business, Jacques says: “In my view, we’re in the early stages of a long-term decline in the relative position, and I would expect this to continue. In a way, we can see it more clearly as a result of the global financial crisis [in 2008], which has underlined the weaknesses of the US.

“We’re actually witnessing, and are parties within, one of those rare historical changes which periodically punctuate global history.”

10 key arguments from When China Rules The World

Having lived in Malaysia for almost a year at the time of writing, Sandy has got the sense of potential and opportunity that exists in this part of the world, particularly for founders of start-ups who have been able to develop and implement their ideas quickly. To connect with Sandy, you can follow him on Twitter @RealSClarke. For more The Leaderonomics Show videos, click here. 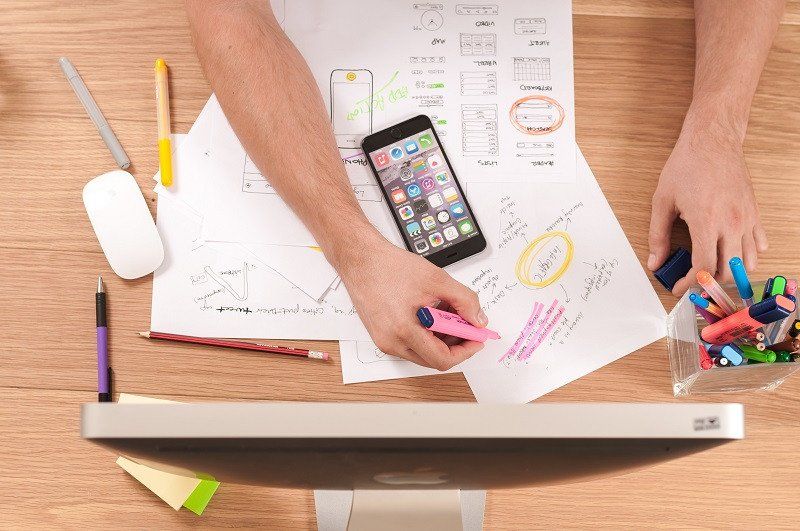