How You Can Break The Old Cycle Through Intentional Leadership 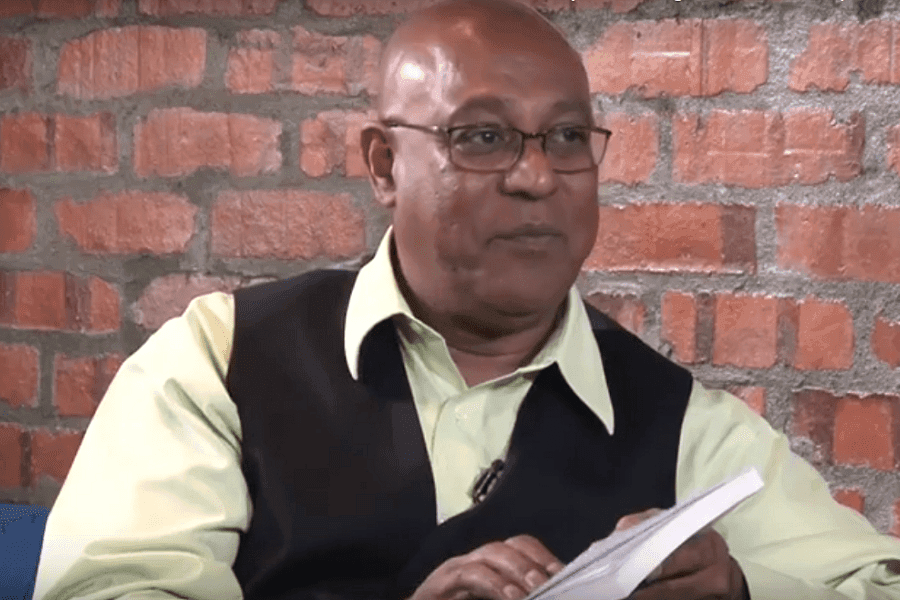 There have been many aspects of leadership discussed by experts and enthusiasts alike over the years – but how much do we know about intentional leadership?

Dr. Stan Amaladas joined host Roshan Thiran on The Leaderonomics Show to talk about the principles of such leadership as found in his latest book, Intentional Leadership: Getting to the Heart of the Matter.

Watch this insightful interview between Roshan Thiran and Stan:

The book approaches leadership from a fascinating angle, looking at how people react to violent situations through interruption, presence, imagination, and acting out of one’s imagination of what could be. In other words, rather than to keep the same old cycle spinning (violence → counter-violence → more violence), intentional leaders consciously choose to shift from the usual reactions to difficult situations in an effort to end damaging cycles. 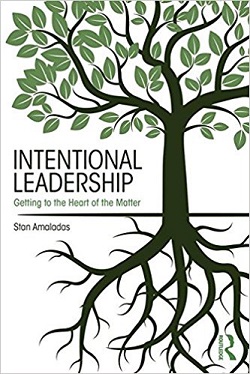 Stan’s book
Stan, a research associate and lecturer at the University of Manitoba, the University of Winnipeg, and Okanagan College in Canada, has spent years researching the power of stories and how they shape us. He believes that effective leadership has much to do with the heart as the mind, in terms of engagement.

On the power of stories, he says, “When I began to read up on leadership, there was a tremendous influence of stories… There is a whole notion that we tell stories, but more than that, we’re also storied by the stories we tell.

How to be an intentional leader

In his book, Stan reveals the Four Critical Dimensions of Intentional Leadership. He discovered these while researching his material, from which he drew stories from a range of people, including actresses, people in positions of authority, professors, teachers, and basketball players.

His quest was to find out what decisions they made in the face of adversity, and how their decisions replace elements of fear, cynicism and despair with positive outcomes.

1. The courage to interrupt prevailing consciousness

It’s common in leadership to follow the trends of conventional wisdom (i.e. “This is the way we’ve always done it.”)
However, progress comes when we interrupt the flow of consensus and take bold steps to move in a new and necessary direction.

It’s a call to wake up to pay attention. As quoted by Stan, “Some call it agitation. It’s an interruption, not a disruption – but the interruption can cause disruption.”

2. The courage to live a wakeful life

How do intentional leaders react differently to circumstances?

In December 2012, a gunman fatally shot 20 children at Sandy Hook Elementary School, Newtown, Connecticut, United States (US). One of Stan’s friends, Jimmy Greene, who is a saxophonist and a professor in music, had just moved to Connecticut prior to the tragedy. Unfortunately, his daughter was one of the victims.

While feelings of anger, bitterness and revenge would have been understandable in such circumstances, Greene took a different approach. He wrote a song called Beautiful Life in honour and celebration of his daughter’s life.
He refused to give his power away to the incident, choosing instead to transform his pain into love rather than hatred.

Recommended for you:The Power Of Forgiveness: A Key To High Performance Leadership

3. The courage to choose hope and reject despair

Stan uses the leadership of former US President Barack Obama to demonstrate the possibilities of imagining a different course. Rather than manipulate others through the politics of fear, Obama chose to lead his followers in the politics of hope (“Yes We Can!” was Obama’s slogan in his presidential campaigns).

This might interest you: How Oprah Winfrey Raised Her Leadership Game, And How You Can Too!

4. The courage to engage others

In the 1950s, the late Lee Kuan Yew believed that Singapore couldn’t flourish without being part of Malaysia (Malaya before 1963). On the campaign trail, he tried to discourage what he called “Chinese Chauvinism” and called for a “Malaysian Malaysia”. This kind of talk, says Stan, got Lee into trouble and, eventually, “independence was thrust upon Singapore”.

Lee, the nation’s first Prime Minister, had to carve a new path for his country and wake up to his own thinking that Singapore wasn’t viable as a nation. As Lee acted out his vision, Singapore flourished, so much so that he took the country to heights far greater than anyone could have imagined.

Check out this video on lessons from the late Lee Kuan Yew:

The real world can be a tough place to live. While there is so much good happening, there is also so much to be fixed. Stan’s call to all of us is to take life’s tragedies and use those difficult moments of reality to create something opposite to the hardship and suffering we find.

This is what it means to be an intentional leader. It’s about paying attention to what calls for our attention, waking up to limited beliefs and conventional thinking, and not only imagining a different reality, but asking ourselves what we’d be willing to give in order to bring that new reality to life.

Editor's Note: As a long-time student of mindfulness, Sandy agrees with Dr. Stan that we can be more effective in making a difference to the world when our hearts and mind are positively aligned. 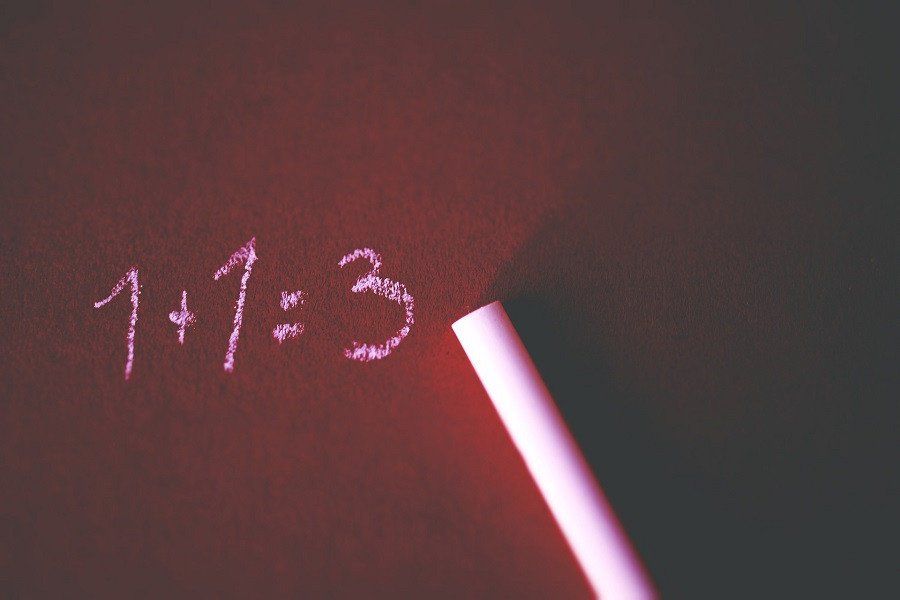 Why You Need To Diversify Your Business To Accelerate Growth