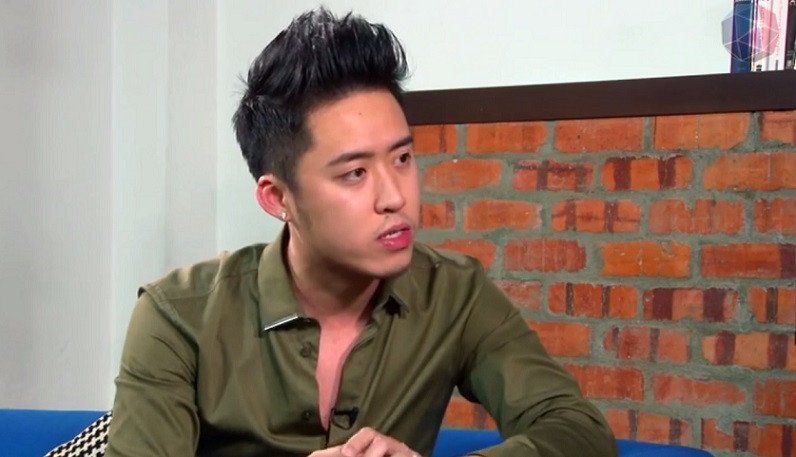 Something is bubbling with excitement!

The name “Chatime” would ring a bell to Malaysians as a brand used generically to describe “bubble tea.” All thanks to Bryan Loo, CEO of Chatime Malaysia. This young man is responsible for the entrance and the massive expansion of the Taiwanese tea brand in Malaysia.

Loo’s hard work paid off when he earned the accolades of “Best Master Franchiser 2012” and “Ernst and Young Emerging Entrepreneur of The Year 2013”.

The trendy 30-year-old speaks to The Leaderonomics Show about his struggles, failures and how perseverance helped him overcome all challenges, as he built Chatime from an unknown brand into a premier lifestyle tea chain with 145 stores throughout Malaysia.

His current team comprises 60 back office staff and 850 frontliners, with the average age of 25 years for the back office team and 23 for the frontliners.

Admitting to facing plenty of challenges in managing a young workforce, Loo’s strategy is not to take things too hard.

Suggested reading: Understanding How Millennials Are Changing The World Of Work

“When we switch our paradigm thinking and waking up daily with a mindset that these challenges are a daily routine, we take things better,” he muses.

He points out that the biggest issue faced is manpower turnover, but he is grateful that eventually, the turnover has been kept to a minimal level.

“Over the years, we have shaped a very sustainable organisation culture for our workforce which serves the Chatime brand with pride. Most of them are aligned with the vision of the company and generally, do not focus solely on the remuneration. Instead, they have absolute ownership and want to be part of the journey of the brand.”

He beams that today, he has 15 childhood friends in key positions of the company.

You might love this: Don’t Start A Company With Your Friends

In terms of human resources, the company prefers locals and it aims to reduce foreign employment, which used to be 40%, to a target of 15% by the end of this year.

Business in his blood

Growing up in Perlis, the smallest state in Malaysia, his humble roots contributed significantly to who he is today.

“I lived on the top floor of a three-storey shop lot, where my parents had a business selling air-conditioning on the ground floor,” he shares on how he was exposed to good customer service at his parents’ shop at a tender age.

Loo’s road to Chatime success was a long one. A degree holder in biotechnology from Monash University, Melbourne, he returned to Malaysia after about four years and joined a stem cell company for more than two years where he was doing sales.

Back then, the biotechnology industry was so raw and prospects in that field were very dim.

“My duty was very simple. I visited the gynaecology departments in hospitals daily to attend to pregnant ladies,” he quips.

He jokes that the rejection rate is 110%, as in he couldn’t even walk near the patients, as they would reject him using hand gestures, “shoo-ing” him away the moment he approached them.

In retrospect, he felt that although it was tough, the experience helped him gain a lot of self-confidence and social skills.

His entrepreneurial venture came one fine day when at 24, he made a life-changing phone call to his parents, informing them of his intention to venture out on his own.

“Dad advised me to hang onto my job for a month, as he researched into exhibitions we could attend to gain some insights on what could I do next,” he adds.

Loo quit his job and for the next 3½ months travelled to four countries with his supportive father to attend exhibitions and subsequently made his first major decision to venture into the tea business.

He enthuses, “Exploring the Taiwan market was a complete eye-opener, as you get spoilt for choices with so many tea brands and outlets at every nook and corner.”

Nonetheless, his enthusiasm was met with rejection along the way, when the top 10 tea brands in Taiwan were all not ready to enter the South-East Asian market.

Facing a deadend, he flew back to Malaysia after four months.

Loo’s big break came one day, when his cousin proposed having dinner with a Taiwanese friend who was in Malaysia.

“The brand Chatime, which wasn’t even a top 50 brand in Taiwan, came up as a topic of discussion during dinner. They were different, as they have a global mindset that believed in global expansion,” he says.

Despite the previous rejections faced, he remained motivated and persevered in his interest by contacting the principal’s office the very next day.

“Within the 15-minute conversation, I conveyed to the CEO that there were two huge gaps in the tea market, i.e. South-East Asia being a haven for cold beverages and the lack of players in the tea market in Malaysia. Chatime could be the pioneer to fill in the gap,” he raves.

Within the next 24 hours, Chatime’s CEO flew to Malaysia. He reminisces:

“That’s when I realised I met a very genuine, sincere and supportive principal.”

The rest, as they say, is history.

Nine months since establishing its footprint in Malaysia in 2010, competition in the form of 48 other tea brands from Taiwan flooded the market.

“If something is good, everyone will flood the scene to do the same thing. The challenge was how to outbid each other to become the market leader,” Loo remarks.

Along the way, he learned ways to get himself ready for competition, which he prides himself to have done successfully. After four and a half years, only four modern tea brands survived.

When asked what advice he would give to his 2010 self, his reply was to start his business earlier in order to achieve his vision, i.e. to cultivate a modern tea culture.

“When you are following your true calling, you get the real meaning of doing things and it becomes more sustainable,” he says.

His advice to aspiring entrepreneurs is to always thrive for a sustainable business mindset or business model which eventually does good for the society or community.

“Be an important cultural builder for the country and make a difference for our nation.”

Here are Loo’s replies in the Thinkonomics segment:
Q: Is technology a tool or a burden?
A: Tool. It can increase operational excellence and make the business faster than you would ever envision. With technology, we can achieve excellence at the shortest period of time and businesses can hit the critical mass faster. We should embrace and unleash its potential.

To watch interesting interviews with diverse leaders on The Leaderonomics Show, click here. For corresponding articles related to the show, click here. 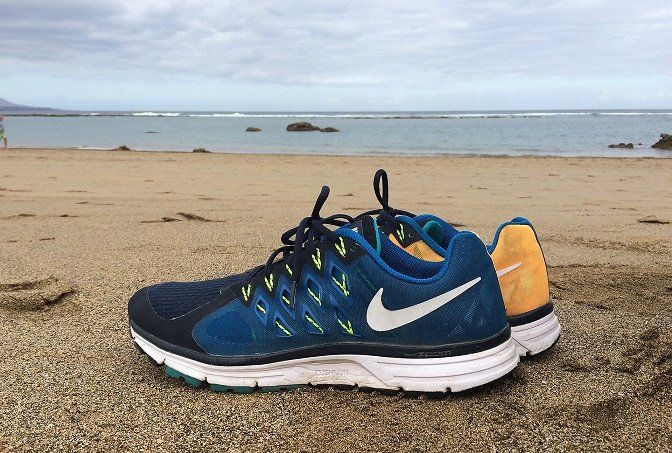