The Way Of The Special Forces 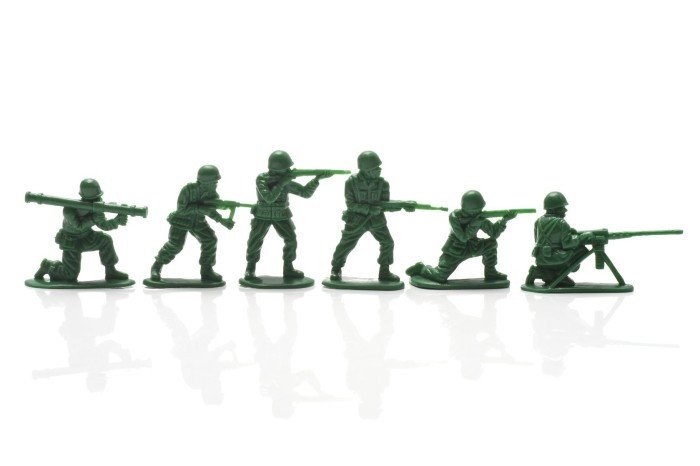 The military has been in leadership development longer than any attempts of the corporate world and training companies.

For hundreds of years, nations around the world have recruited and developed their human capital to be effective leaders in combat, strategy, and decision-making.

Similar to running a business, the landscape of warfare continues to evolve and change.

Business and military leaders are constantly facing new challenges, and in many ways do their best to deal with uncertainty. Military leaders need new strategies and reliable tools to adapt to fast changing and unpredictable situations. Threats are immediate, and the manner in which situations are dealt with can make a difference between life and death.

This is why the military trains its people to embody a culture of readiness in the presence of conflict, and develop committed leaders that do not flinch in times of crisis.

In a business sense, there is no better capability than readiness and clarity of thought in a crisis.

This capability is the norm in the military, and there is no better group of individuals that does this better than the chosen few serving in the United States Army Special Forces. Business leaders and managers alike can certainly learn a few things from these experts of crisis management.

The special forces are essentially a collection of the best military personnel from the army, navy and air force.

They are highly trained and seasoned in combat, and are the most adaptable to new and unknown conditions. They are assigned to the highest priority operations, and are relied upon to bring about swift counterbalance to a crisis situation. This includes hostage scenarios, terror threats and natural disasters.

With any immediate threat, the special forces are usually “first in, last out”. For this reason they are specialists in urgent action response and unconventional warfare.

Speaking metaphorically in a business crisis, there could be “loss of life” (for example, bankruptcy, retrenchment and litigation), personal injury, asset and financial damage; not forgetting the emotional trauma during an ordeal.

In a military crisis, the same can be said – including the sense of almost complete uncertainty. For the general public, there is a sense of freefall, and people don’t know if the situation can get any worse (or better).

For this, the special forces have the training and methods to quickly and critically evaluate a situation and take action to create stability at ground zero.

In an interview with retired Lieutenant General Paul Van Riper, corporate strategist, trainer and consultant who served 40 years in the marines, he shared his theory and practice on self-organised groups in combat and business, and how they are effective in solving complex and immediate problems.

He suggests that the more information obtained to understand and solve a problem, the more disorder there is, and the longer the crisis is prolonged. It is a classic tale of paralysis by analysis.

What he means is, if you run an organisation in an autocratic micromanagement style, and if you are in control in the traditional sense, you are slow to respond to a modern day crisis.

A note to managers and business leaders, he says, “Be in command, but let the organisation self-organise. Let the ones in the cutting edge be the ones that actually make key decisions… that will be better for the organisation.”

Empowered self-organised teams like the special forces work through problems and create solutions freely and in a fluid manner. When the clock is ticking in utmost urgency, this is the most efficient way to arrive at the best possible strategy for crisis management.

Systems approach to a crisis

According to Yaneer Bar-Yam, American systems scientist on the study of Complexity of Military Conflict, we can truly understand the nature of war and crisis by understanding “complex systems.” A special forces engineering perspective of crisis looks at problem solving in two ways.

“Structurally complex systems” have a strict cause and effect relationship. There is no freedom of action because problems come with definite mathematical solutions.

For example, probabilities in relation to loss of electricity in power grids, or missile speed to impact.

There is a relatively clear and measurable understanding of the problem and therefore the solution. On the other hand, “interactively complex systems” relate to problem-solving where creating the solution relies on the experience, judgment and wisdom of the specialists working on the problem.

These “wicked problems” are the hardest to solve because of their unique nature, and the combination of many unknown variables.

Steps to understanding a crisis:

Delving into the area of contemporary military strategy, I discovered that, today, there are over 100 countries worldwide that have their own special forces and SOPs (standard operating procedures).

With varying regional methods, it is reassuring to note that there are many tried and tested ways to approach a crisis.

“To lack intelligence is to be in the ring blindfolded.” – General David M. Shoup, former commandant of the Marine Corps

Before deploying valuable resources and “self-organised teams”, it is critical to understand the magnitude of the crisis. That is, to clearly identify the source of the problem, and the operational environment from a few ‘on-the-ground’ perspectives. Through this fact-finding phase we are then able to select the right tool (capabilities) for the job, and understand the timeline to use it.

Some questions to ponder include: Why has this happened? Who are the parties involved? Is this an isolated incident or a repeat occurrence?

With little resources, what can we do or leverage immediately to create stability – are “quick wins” available to immediately dampen the crisis effect?

“He who knows when he can fight and when he cannot, will be victorious.” – Sun Tzu, Chinese military general and strategist

To effectively navigate and take action through a crisis takes careful planning, and because time is scarce, urgency and clarity of decision-making is crucial.

Knowing what to do and when to do it, its social and economic impact, and its lasting positive effect (sustainability), are the keys to reaching the end goal as effectively as possible.

Some aspects to consider in developing good crisis management strategy are: develop multiple options, anticipate immediate and long-term effects, learn how to work with and enrol local allies, psychological effects of the people you are protecting and important stakeholders, and how to ensure credibility in all actions (moving forward with integrity).

Because the clock is running, there is no time to waste during “damage control”. After you have set your strategy and a plan of attack, it is time to make decisive movements forward until the situation has stabilised and is under control. Through focused intent and relentless forward motion, you can overcome a crisis with speed and efficiency.

The crucial elements of engagement are: focusing on the task at hand, following the game plan without deviation, and honing your team efforts to a single point of attack (effort) until you create the desired outcome.

The best leaders in times of crisis

During leadership in times of crisis, there is real value in applying some of the lessons from the special forces, to organisations and the business world.

They are a group of committed individuals with specialised skillsets that are highly adaptable to changing conditions. They arrive at a crisis with multiple strategies, with a fluid systems mindset, and make decisive actions to take control of critical situations.

Their single-minded focus to the task at hand, clarity of thought in implementing strategy, and alignment in working in teams make them a formidable intervention to a crisis scenario.

The take-home message for managers and leaders in any organisation is that as shocking as a crisis may be, there are still options available to turn a bad situation into one of stability.

The recovery from a crisis will take some time, but at least there are solid methods to understand the impact of a problem, and with the help of others, steady the course to better times. 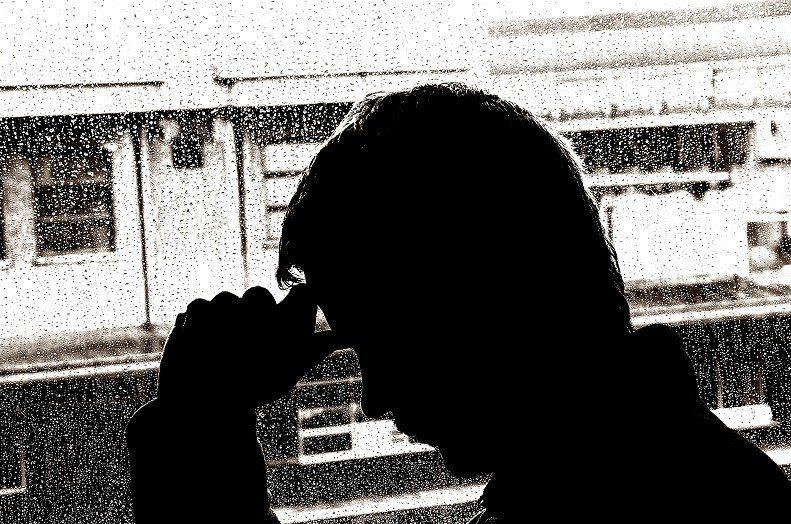 Grief At The Workplace