The Tortoise And The Hare Sequel

The fable of “the Tortoise and the Hare” has been read and re-read to my six-year-old son with the typical ending being “slow and steady, wins the race”.

Recently however, my son asked why his team didn’t win the spoon-and-egg race despite the lesson being that the hardworking, consistent and steady-paced always emerge champions.

How did the Tortoise triumph over the Hare despite circumstances not being in his favour? It wasn’t the slowness that won him the race. It was diligence, discipline, patience and perseverance to make up for limited physique, lack of skills and speed.

While pondering further why “slow and steady” may not accurately exemplify the best approach to attaining our goals, I came across a lengthier version of this age-old tale which offered an alternate ending with a whole new perspective.

Here is the continuation to the story. Part two takes place after the Tortoise’s win. Hare does some thinking to understand why he lost.

He concludes that he lost because of several things: over-confidence, carelessness, complacency, distraction and being lax.

Hare then challenges Tortoise to another race. This time, Hare runs relentlessly without stopping from start to finish and wins.

The moral of part two is “Being slow and steady is good, but being fast, skillful and consistent is better”.

The story doesn’t end there. In part three, Tortoise realises there is no way he can beat Hare with Hare’s superior form. He racks his brains for a solution and suggests a rematch on a different route.

Hare takes off and runs consistently at top speed, until he comes to a river between him and the finishing line.

While Hare wonders what to do, Tortoise labours on, swims to the opposite bank, continues trundling and finishes the race victoriously.

This adaptation of the timeless classic doesn’t end there. By now, Hare and Tortoise have become good friends. They have developed mutual respect for each other and recognise each other’s differences and strengths.

Realising the last race could have been run much better, both decide to race again, but this time as a team.

The race starts with Hare carrying Tortoise to the riverbank. Then, Tortoise takes over and ferries Hare across the river.

On the opposite bank, Hare again carries Tortoise. They cross the finishing line together in record time, which they could not have achieved individually.

The real moral of the story? “It’s good to be individually brilliant and to have strong core competencies, but unless you’re able to work in a team and harness each other’s core competencies, you’ll always perform below par because there will be skills which you lack but are possessed by someone else.”

With these new sequels to the story, we can derive several key takeaways for achieving success

1. Get up and keep going

After their respective failures, both Hare and Tortoise take the time to reflect on how they could have done better.

Hare identifies the causes of his downfall and overcomes them to emerge triumphant in part two, while Tortoise changes his strategy and takes on his opponent by utilising his ability to swim in part three.

Both have one similar key trait: They never gave up in their pursuit for success.

Successful people do stumble, but they pick themselves up and move forward. They learn from adversity and through trial and error.

2. Competition is not always between you and someone else

You have no control over what others are doing and you may even not know their strength.

However, concentrating on maximising your own strengths to run your own race to the best of your abilities is something you can control.

Always question how you can do better than the last time, just like both the Hare and Tortoise did.

In part one, Hare displays cockiness and confidence, which causes his defeat. There’s a fine line between these two traits.

If you come across as arrogant instead of polished and self-confident, transform your arrogance into self-confidence.

Get involved in tasks which require team input. Commit your time to accomplishing goals rather than boasting about your achievements.

At times, it’s necessary to sit back as a supportive team member and let another person with the relevant core competency take the lead.

It is all about situational leadership and letting that person lead in order for the team to advance further.

Learn to collaborate with those who possess traits that we do not in order to achieve greater things collectively. 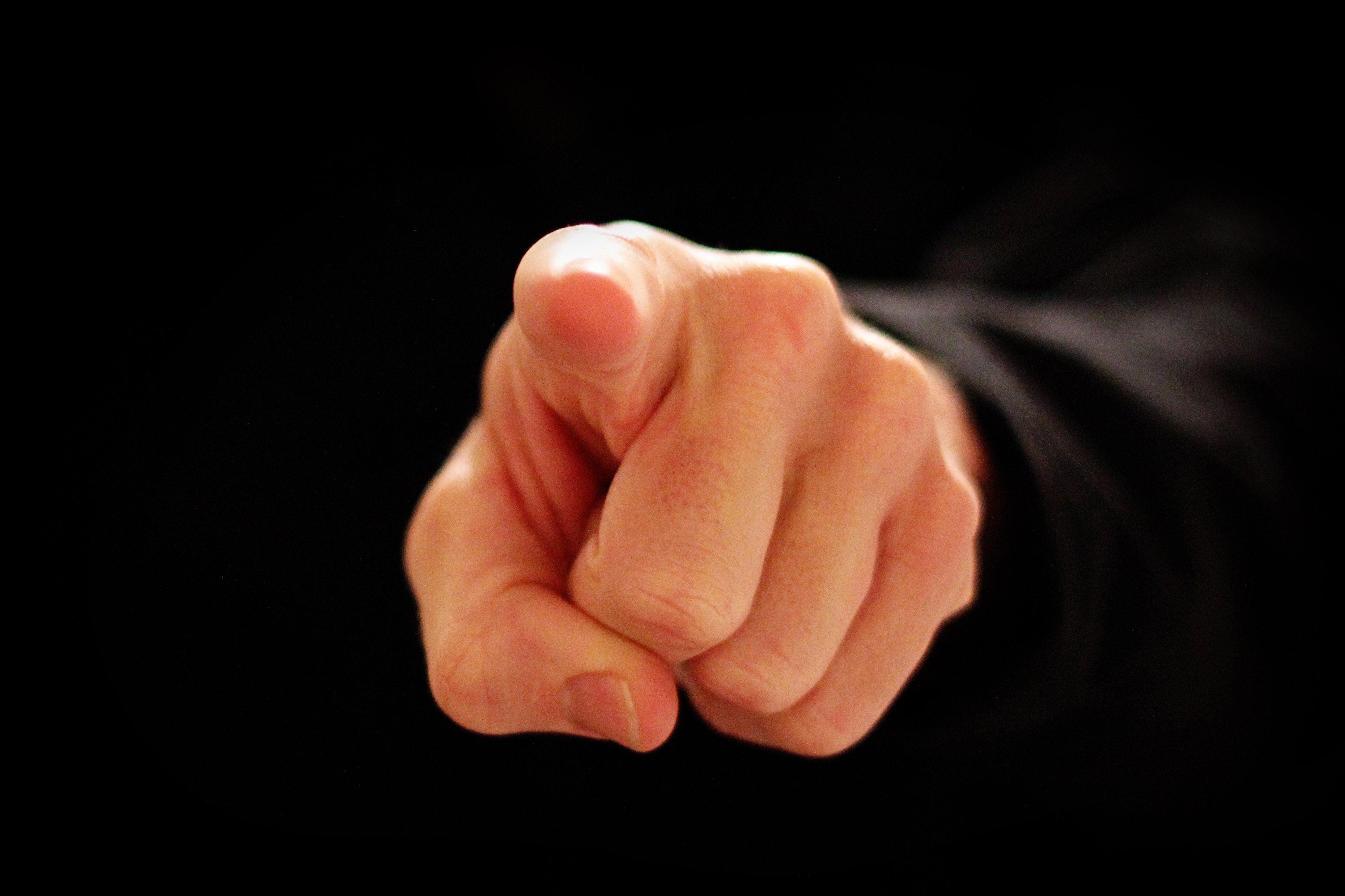 Morale Is Never A Team Issue

Cindy Yap
Cindy is a passionate corporate legal advisor and an avid runner. She believes that grit, perseverance and sheer will power can move mountains and loves learning from leaders who have walked the path. Writing is her way to share knowledge and inspire others through the footsteps of those who have gone before.