The Leadership for Digital Transformation 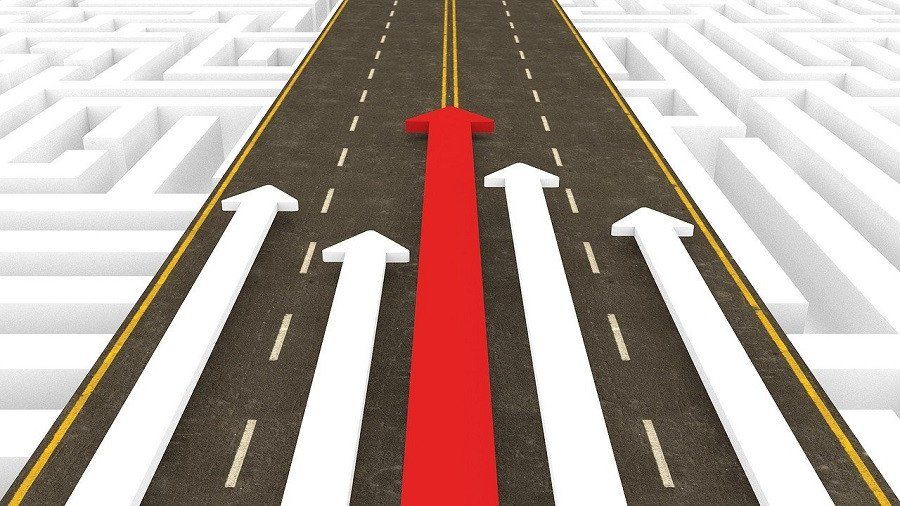 In my recent articles, The Millennium Disruption That Never Happened? and The Need for Business Model Innovation, they discussed the need to solve real problems and create innovative business models to be successful in digital transformation. The essence of this is a paradigm shift that has been advocated over more than 50 years ago.

In the book Consulting Drucker by William A. Cohen, the author shares his experiences with the famous management consultant on solving problems. Surprising everyone, the approach to solving a problem is to ignore the knowledge that you already have and to approach it as if you are a new person brought into the scene.

Almost like Sherlock Holmes, one is to deduce the problem based on facts, data and information gathered in the process of solving the problems. The right answer will emerge at the end. 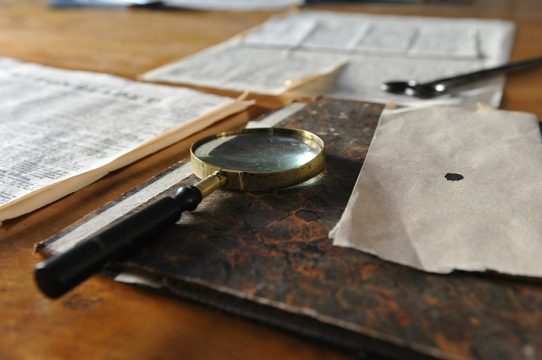 Some good examples were shared along to substantiate the considered approach and practice. First was the development of the Honda motorcycles during the Second World War. Honda was tasked to develop a lightweight engine to propel bicycles during that period and the challenge that he had was the source of fuel as Japan restricted the use of gasoline during the war.

He went on to tackle the problem with no ready solution at hand but in the process, discovered that pine resins could be converted into suitable gasoline substitutes and with that, lightweight engines were successfully developed.

Of course today, that technology has been redeveloped with gasoline engines once the embargo was lifted. The problem was eventually solved by ignoring known methods and solutions but through the discovery of a new one.

Another example was the need for the US Navy to build World War II Freighters that can sail across the Atlantic and to deliver supplies to the regiments and battalions that were stationed in the UK and Europe at that time.

The expert shipbuilders at that time were the British, who had an enormous wealth of shipbuilding expertise with resources, materials, and equipment, and they could build a ship within a timeframe of six to eight months. 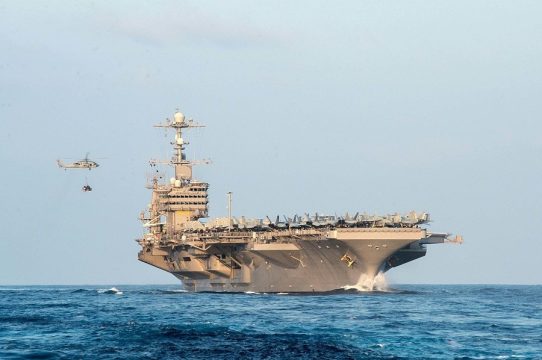 The US, however, had none at that time and Henry Kaiser who was tasked to build these freighter ships approached the problem by putting aside any known knowledge of shipbuilding but instead focused on the task of solving the problem of building a ship in a short time.

Henry Kaiser came up with the idea of building the ships with pre-fabricated parts and components that can be easily fitted and welded together. That led to the development of the Liberty ships that could successfully be built in a short timeframe of four to eight weeks. Again the point here is not about the speed but the approach of solving the problem.

It is not in everyone’s nature to put aside what they know and develop a solution. In today’s digital era, this approach is essential. In most tech companies, many code developers or programmers may have very little knowledge of the problem that they are solving, let alone experience it, yet they can develop solutions based on facts, information and data as well as ignoring what is already known out there as a solution.

To do this repeatedly, again and again, every member of the team possesses unique leadership skills and talents that allow them to solve inherent customer problems and produce solutions that are known as disruptors.

So who is suitable?

A recent article from Harvard Business Review (HBR) discussed the best type of person that should lead an organisations’ digital transformation. The article described two distinct scenarios and the possible outcomes that it led to.

The first scenario depicts how the digital transformation leader went about communicating the strategy and addressed the resistance to change in the organisation by establishing a new team of talents. This team, which was managed independently and separately from the business itself, went on to develop an entirely new business and solutions.

Communication was poor and done selectively. At the initial stage, every digital change effort implemented showed some signs of success but it was within the new business environment. However, it also created an enormous tension with the existing stakeholders and almost started to compete internally. 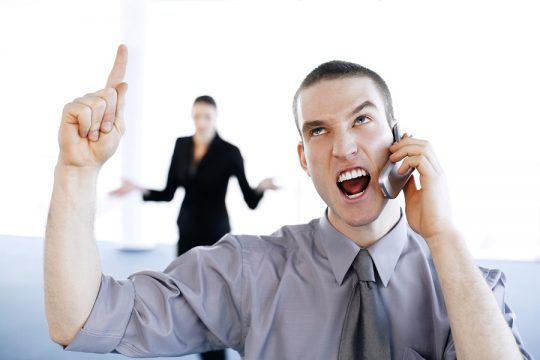 Customers eventually got frustrated with the service performance. Resistance to change grew tremendously and the older executives in the organisation refused to cooperate and the digital transformation collapsed. The digital guru, from a hero, became a zero quite quickly.

To address the impact of the first scenario, the executives of the organisation elected a successful leader within the organisation who understood the business well but had little knowledge of digital transformation and technology. This candidate understood the customer problems and also the concerns that the internal stakeholders had.

Through a vigorous effort of understanding customer needs and its gaps, digital solutions were then identified and implemented. The organisation was able to turn itself around from the challenges it had previously, and became successful in its digital transformation effort.

The success here is not just attributed to the digital technology that solved the customer problems but the leadership and the change management effort that went in together with the transformation. Good leadership is necessary to break down internal silos, understand customer requirements and use data to make decisions and thereafter, reorganise the business to move forward successfully with the transformation.

The above scenarios based on the HBR article is in line with the ideas discussed by Peter Drucker in the past, which is to approach every problem with an open mind and to put aside one’s knowledge. The adage that an expert know-it-all may not necessarily be the right solution to the problem that the business is trying to solve. To do so, good leadership is key.

Many businesses come with an understanding that digital transformation requires a radical disruption of its value proposition. This is a myth. The reality is to identify and employ the right technology that will efficiently solve customer problems. This can be achieved through competent resources and good processes in place, with scalability and cost-efficiency in mind.

The article further explains how digital transformation has worked for Maersk, a global shipping container company. This supply chain business, which also suffered from a lack of transparency, propelled them to work with IBM to develop a solution that can provide accurate and timely information to its customers.

The focus was on the ability to provide reliable information and improve operational workflows and communication, therefore reducing service costs and improved service levels for the customers.

Several leadership lessons can be learnt from successful digital transformation. A starting point would be to ask the five most important questions highlighted in my recent article. The leadership of the organisation should focus and built its strategy around their customers and address the problems that they have.

Other key leadership lessons include:

Organisations that have successful digital transformation have leaders that are focused on the fundamentals of the organisation and the strategy that would impact their customers positively.

The focus would be on changing the mindset of the people, clearly communicating the need for change, leveraging change through process improvements, cultural changes and value propositions that enhance the change in a business model. 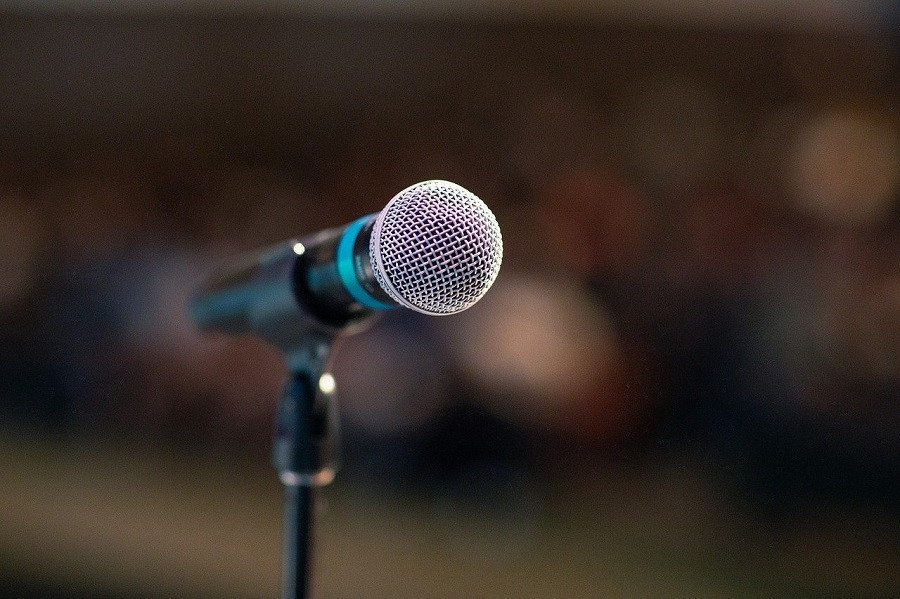 5 Tips on How to Ace Public Speaking