The Joe Belinsky Factor And The Theory Of Relativity 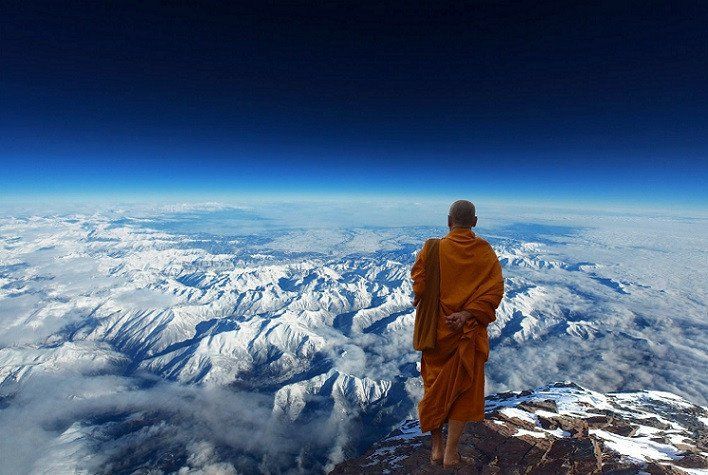 In modern day business, time is not only relative, it’s also hard to find. No one has any. Like America’s vanishing manufacturing sector, it seems to have gone overseas. Speed is now the name of the game – speed to market, cutting cycle time, and otherwise looking for a thousand caffeinated ways to get things done faster.

Whereas some early inhabitants of North America – the Hopi Indians – assessed the value of their actions by the impact they’d have seven generations out, the rest of us are watching the atomic clock. We live in the realm of next quarter, next week, or – this just in – next nanosecond.

As a provider of innovation services for the chronographically challenged, I found myself caught up in this phenomenon early in my career – much like a good friend of mine who confessed to me that no matter how early he woke up in the morning he always felt late.

Then I met Joe Belinsky.

Joe, a wonderfully bald professional development manager from Goodyear Tire and Rubber, had attended a creative thinking training I conducted and was so pumped by his experience that he sought me out afterwards to shake my hand and wax poetic about the value he received.

“I want to bring you guys into Goodyear,” he exclaimed.” We really need to get out of the box.”

“An excellent idea, Joe,” I replied, visions of cash flow dancing in my head. “How would you like to proceed?”

And he did – one year later.

“Joe Belinsky on Line 2,” Nancy tells me, “The guy from Goodyear.”

“Cool,” I think to myself, “Finally! A prospect who already knows the value we provide.”

Joe, as I remembered him to be, was delightful – buoyant, buzzed, and mid-Westernly beatific. After the predicable niceties, he explained “the time wasn’t quite right – there were changes going on at Goodyear and the powers-that-be weren’t ready to pull the trigger.”

“No problem,” I tell Joe. “Call us when the dust settles.”

“Joe Belinsky on Line 2,” Nancy exclaims. “The guy from Goodyear.”

“Perfect timing!” I think to myself. “We just lost our biggest account. Goodyear can fill the gap.”

Joe, once again, was the perfect gentleman, catching me up on everything he cared about – his wife, his kids, the Cleveland Cavaliers, and how we was still using the techniques I had taught him just two years ago. But… um… you see… there had just been this reorg in his department and… well… the time wasn’t quite right.

“Completely understandable,” I tell Joe, doing a quick calculation of all the money we were not about to invoice.

Another year passes. Then another. And another. Then two more after that. Seven years altogether – a biblical cycle of sorts. Not locusts. Not frogs. Not Egyptians chasing Hebrews.

Just seven years of Joe Belinsky calling on Line 2 and explaining why it still wasn’t the right time for Goodyear to sign a long-term contract.

After the third year of this now fairly predictable phenomenon, Joe became something of a celebrity in our office.

If somebody was on “Line Two” it had to be Joe Belinsky. If something was taking longer than expected, it had to do with tyres.

Having studied Indian cosmology in my early 20s, it was dawning on me that Joe may have been the harbinger of some kind of esoteric teaching about time.

Time, you see, in India, is not measured in the same way it’s measured in the West. Indeed, there is a unit of time in India – the Yuga – that, once understood, completely changes one’s perspective.

A Yuga is a span of 10,000 years – or, as the cosmically inclined Indian sages liked to say “a single in-breath of God.”

That’s a lot of nanoseconds.

Good things come to those who wait

“Hey Mitch, guess what?” he blurts.

“Um… let me see. Goodyear has just been bought by Microsoft… headquarters burned down… the CEO was abducted by aliens.”

“It’s time,” Joe replies. “It’s time to bring you guys in to Goodyear.”

And it was. After the requisite due diligence, the contract was signed and we were off to the races, Joe leading the charge and eventually becoming a certified facilitator of a whole bunch of our stuff. Plus, I got to go bowling with Joe and the boys, not to mention watching The Mummy on his 57” flat screen TV after a home-cooked meal made by his delightful wife, Joan.

For the next two years, 40% of my company’s business came from Goodyear. And I learned more about tyre treads than any seven generations of Hopi elders could ever hope to learn in a Yuga.

Commentary: The Zen monk and the meaning of time

There is a classic story in the Zen tradition about a monk who lived in a monastery for 20 years doing his best to achieve enlightenment. But no matter what he did – or didn’t do – his much sought after enlightenment experience never came.

Disillusioned, he left the monastery and got a job as a sweeper at a local cemetery. One week into it, as he went about his mundane business, a brick he had swept to one side hit a tree and broke in half.

When it did, he also broke in half. Metaphorically, that is. Something opened in him. Something beyond time. The enlightenment came.

Not like a customer showing up for an appointment, but like a thief in the night. Not in a monastery surrounded by monks and begging bowls, but in a cemetery.

The result the monk was seeking was not a function of time. Indeed, looking back, it was his mechanistic interpretation of time that was at least partially responsible for his long delayed breakthrough.

And while one could easily conclude that his 20 years of monastic life had created the ripe conditions for his spontaneous awakening in the graveyard, the fact remains, he was never – for the entire 20 years of his monkhood – more than a second away from what he was seeking.

Mitch Ditkoff is the president of Idea Champions, an innovation consulting and training company and the author of the forthcoming Storytelling at Work. The above story is excerpted from the book. He is also the author of the very popular Heart of Innovation blog, the award winning business fable, Awake at the Wheel and is a regular contributor to the Huffington Post. He is a much sought after keynote speaker on a variety of innovation-themed topics. To connect with him, write to editor@leaderonomics.com. For more Be A Leader articles, click here. 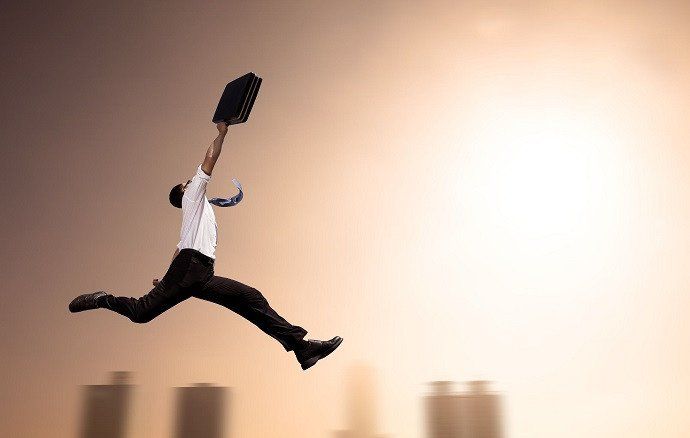 Do You Drag Yourself To Work Every Morning?