The Curious Case of A Cross-Pollinator 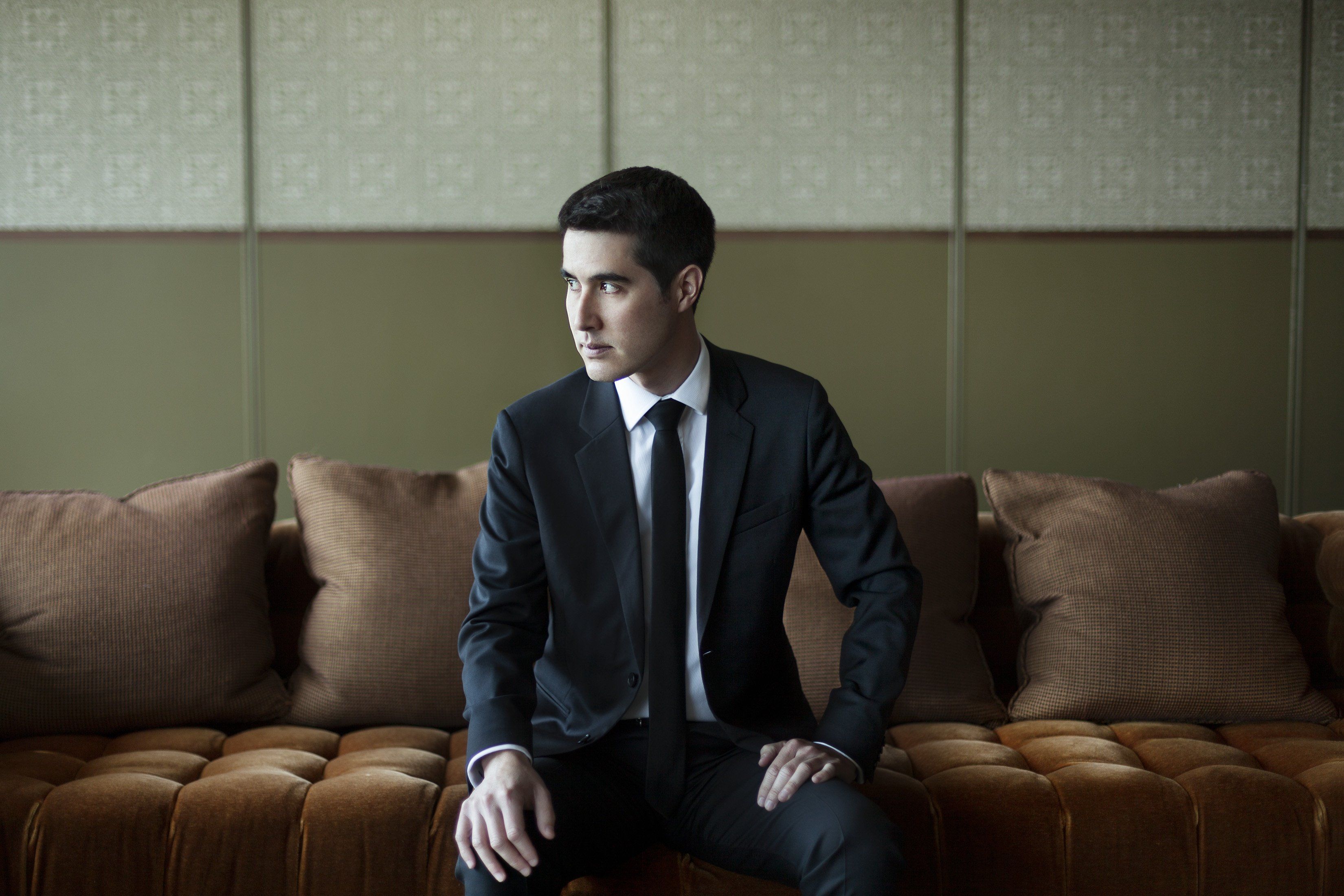 Of history, art, magic and math

LAST year, I was onboard a plane, watching a movie, when I suddenly had to stifle a squeal and a happy dance shuffle right there in the aisle.
There in the movie credits was a friend from many moons before.

David Kwong – whom I crowned my favourite Baby Din during the time he was part of the all-male college a cappella group, the Harvard Din and Tonics, was in the credits of a major Hollywood movie as the Head Magic Consultant. How fantastic! And what was that anyway?

So, after a flurry of messages congratulating him and finding out what he had been doing with himself since he sang “The Periodic Table” song in school, I asked Kwong if he would be willing to share his story – especially for our youth searching to chart their future and make their mark in the world – without having access to that magic pumpkin patch which made all the difference!

Do tell us about yourself, what you did before Harvard, and how you arrived at where you are today.

“I grew up in upstate New York, Rochester. My parents are both academics, so they made sure I always did my homework.
“I saw my first magician at a pumpkin patch when I was about six or seven years old. It was a pivotal moment for me because the magician didn’t just fool me – he fooled my father, the scientist.

“And to a young boy, your father the biochemist knows EVERYTHING about the world. So when I saw that he didn’t know the secrets, I knew that I had to learn them!”

He has uniquely combined his expertise in illusion and passion for film.
A former member of the DreamWorks Animation story department, he consulted on the movies Now You See Me, The Incredible Burt Wonderstone and The Immigrant, to name a few.

As a veteran puzzle creator, Kwong has also constructed crossword puzzles for the New York Times, Los Angeles Times and other national publications in the United States. He frequently serves as a puzzle consultant for film and television.

“I designed some 1940s crossword puzzles for The Imitation Game, which comes out in November. I’ve also consulted on Ant-Man and Mission Impossible 5. I’m working on my one-man show almost every day.”

Imagine for a moment that you’re in the corporate world. How would you apply your incredible skills that you’ve amassed over the years: reading and connecting with people; connecting the dots, and seeing things others may not?

“Being a magician is all about being a step ahead of people. I try to assess a situation and figure out how I can work in advance of what is expected. Magic is also about taking risks but always having a backup plan.
“We try to pull off miracles but when they don’t work, we have a suitable plan B. And the best magicians make that plan B still sparkle!

“As a puzzler, I have learned to look for patterns and messages that are not apparent to the average person. I believe we are all wired to solve things. I break down problems into simpler categories so that they can be more easily handled.”

And what is your advice for someone choosing a career, who may not know what options lie beyond doctor, lawyer, engineer? What would be your advice to an aspiring magician or magic consultant?

“My advice to everyone is to seek out a broad liberal arts education, one that can provide you with a strong foundation for choice.
“I was able to take my career in a number of different directions because of the wide spectrum of skills I had amassed in school and in work.

“Cross-pollination is very important too. Every job you have or class you take is relevant. You must take those skills and apply them to other fields – this usually gives you a unique perspective on that new field.”

Then I thought to myself, “David’s a friend – maybe he’ll clue me in on that mind-blowing stunt he pulled during a recent Ted Talk?”

To which he responded, “I can’t tell you how it worked, but I will tell you that I planned it for four years. A magician is always one step ahead – sometimes years!”

“If you have dreams, follow them. But it’s important to buttress those dreams with real-world skills and a broad education.

“I’m only the magician I am today because of the foundation I built in history, mathematics, and years of hard work in Hollywood.

“I was able to cross-pollinate all these skills into the field of magic – which resulted in a brand new type of magic.

“Be open-minded and you will eventually find the right application for all of your skills!”

This is just one of many friends and people I have interacted with that prove that we always have something to learn (do’s AND don’ts!) from others. We just need to look out for the lessons!

TO keep you updated on Kwong’s adventures post-university, here’s a snippet of the few things that he has been up to!
1.TED Talk at TED’s 30th Anniversary Conference, Vancouver, Canada (March 2014).
2. Hollywood’s leading magic consultant – Now You See Me, The Incredible Burt Wonderstone, The Immigrant, and others.
3. Monthly performances at Soho Houses around the world.
4. “Gentlemen of the Road” tour with Mumford & Sons (Summer 2012 and 2013).
5. Performance and speech on creativity, film and illusion, and cross-pollinating areas of expertise in 2013 AIGA (American Institute of Graphic Arts) Design Conference.
6. Lectured on misdirection in Harvard Business School (Jan 16, 2014).
7. Presented in the “Forbes Under 30 Summit” (Oct 2014).

Karen needs to pinch herself every so often to be assured her charmed life is real! Do send your feedback to editor@leaderonomics.com and check out other Starting Young articles at www.leaderonomics.com 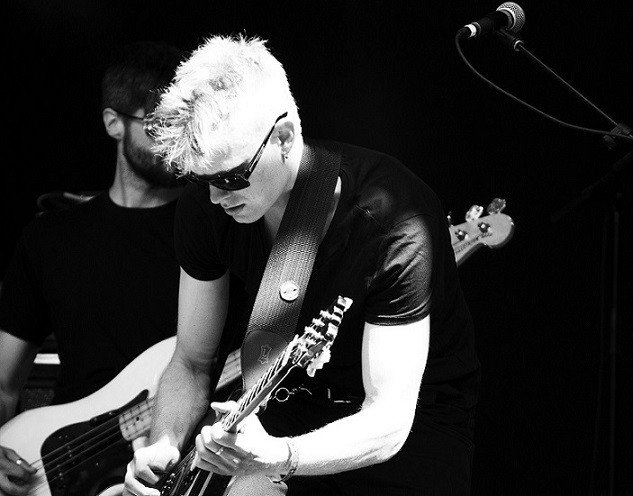