The Best Way To Give Tough Feedback 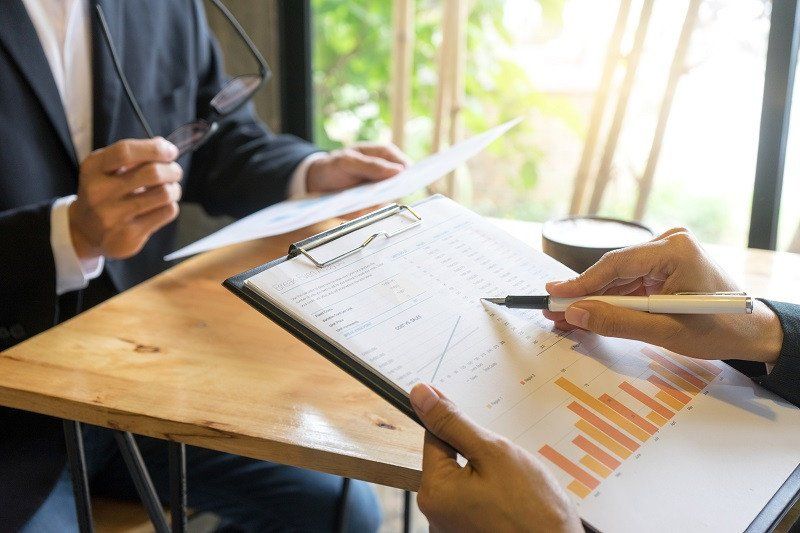 Every leader has the same experience. Whether we’re in an elevator with colleagues, grabbing a drink of water, or walking around the floor, the conversation rarely deviates from the norm.

“Anything you need, or anything I should know about?”

Any leader worth their salt will know that it’s unlikely that everything is great all the time within their organisation.

Of course, particularly in this part of the world, employees rarely like to make a fuss, and so they tend to keep quiet about any issues they might have. Or, worse still, they might fear upsetting the boss should they bring a problem to his or her attention.

Neither of these situations are ideal. Any organisation that claims to espouse openness, transparency, and empowering others should actively encourage employees, team leads, and even managers to highlight anything they feel might be holding back progress or cohesion within the team.

Otherwise, leaders risk being left with unresolved concerns, which tend to fester over time and cause bigger problems in the long run.

Now, it’s important to be clear: as a leader, it’s never nice for me to hear tough feedback, but it is necessary for me to hear it. What I’ve discovered over the years – in my own experience and when coaching other leaders – is that, when leaders aren’t made aware of problems that are cause for concern, they are unable to take any action to improve the situation.

It makes sense, right? No matter how great or how intuitive a leader might be, they can’t fix something if they’re not aware that it’s broken.

Before I go into some reasons why tough feedback is necessary, it’s worth noting the importance of how providing feedback should be done, to make everyone’s life easier. Consider the following examples:

“My department is so disorganised. How do we do any work when we can’t even arrange our time properly?
“My manager is such a pain. He expects us to work so many hours…we have lives outside of work, you know!”
“The system we use is terrible. Half the time it doesn’t work, the rest of the time it’s so slow. Seriously, it’s such a drain on time, it makes me so annoyed.”

Leaders have, at one time or another, heard these complaints. Or, they might have even been the ones giving them early on in their professional lives.

With these examples in mind, I’d like to shed some light on why offering tough feedback is vital and, how we can best provide it. 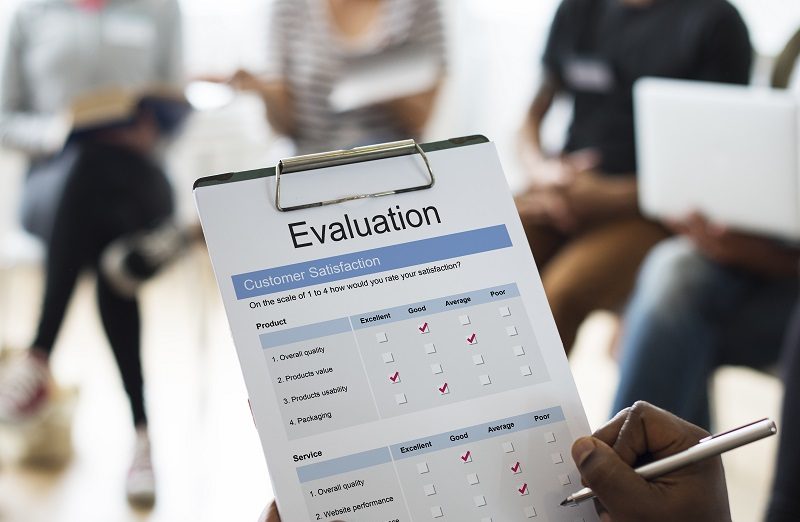 Let’s say your department is disorganised. Chances are, you’ll know your department much better than a senior manager or leader. While knowing the problem is valuable, having an idea of possible solutions is even more worthwhile.

It gives you the chance to show your leader that, not only are you conscientious, you’re also a problem-solver. And as any leader will tell you, a good problem-solver is worth their weight in gold.

2) Nothing can be seen in the dark

Most leaders are aware that people say, “Great, boss!” whenever they ask employees how things are going, and yet conversations crop up between employees where they share an entirely different message among themselves.

As effective as your leader might be, it’s highly unlikely they’re a mind reader.

We can’t focus on something we can’t see. Keep in mind that leaders can’t know everything that’s going on. We rely on our teams to be as open and up front as our teams expect us to be.

For those who might be reading this and thinking, “This all sounds good and well, but try telling this to my boss!”

I would still encourage you to use your voice. For the most part, leaders appreciate it when important matters are brought to their attention.

Yes, we’re busy and yes, we have many things to juggle, but we’d rather know what’s going on in our organisation and help solve any issues before they have a chance to grow.

If your boss really is someone who doesn’t welcome tough feedback, speak out anyway. That way, should the problem come to light when it gets worse, no-one can say you didn’t try to raise awareness.

4) It’s not my organisation, it’s ours

Especially in Asia, it’s easy to get caught up in giving too much respect to people in positions of authority or influence.

While (mutual) respect is admirable, it’s worth noting that, without people alongside him, Jack Ma’s Alibaba wouldn’t exist.

Mark Zuckerberg’s Facebook would have remained a college sharing space, and if Steve Jobs hadn’t surrounded himself with talented people, today when someone said, “Are you an Apple fan?” you’d perhaps reply, “No, I prefer oranges.”

You are an important part of the organisation because you contribute to its performance. With that in mind, you should use your voice with the realisation that you’re helping our organisation to improve and flourish.

As for us leaders, a point of self-reflection is that we’d be nowhere without the great people who surround us. 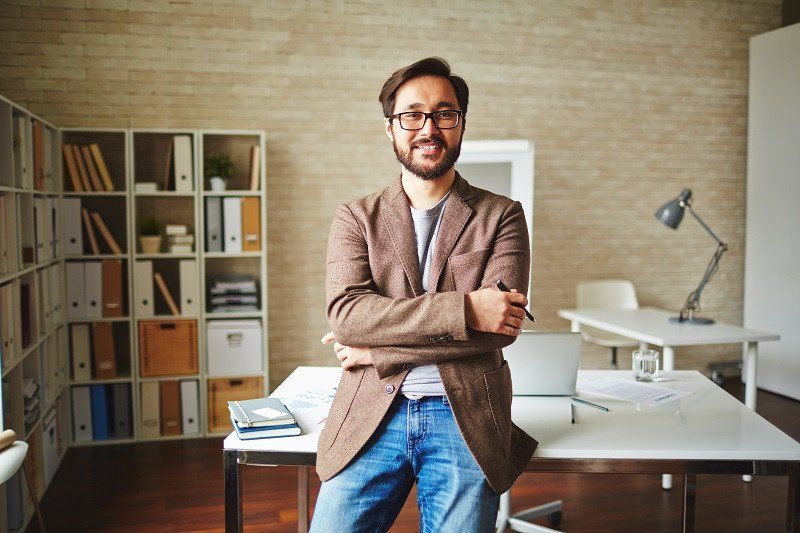