How Teams Win and Individuals Lose 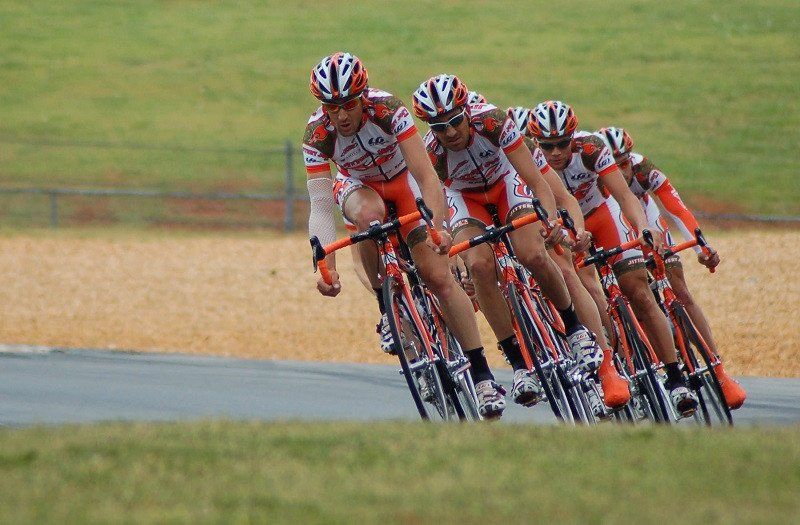 Olympic cyclist Mara Abbott suffered a heart-breaking loss in Rio this year. With only seconds to go in the race, Abbott fell from gold to nothing. Like a champion, she was dignified in the loss.

You never win – in any meaningful way – on your own.

The image of three cyclists reeling in Abbott burns in my memory. She’d pumped her heart out. But three is better than one.

Individuals, regardless of their talent, need teams to thrive. Abbott’s 40-second lead – with minutes to go – vanished as three riders took turns fighting the wind. Two rested while one worked. Abbott, drenched in sweat, battled on her own. 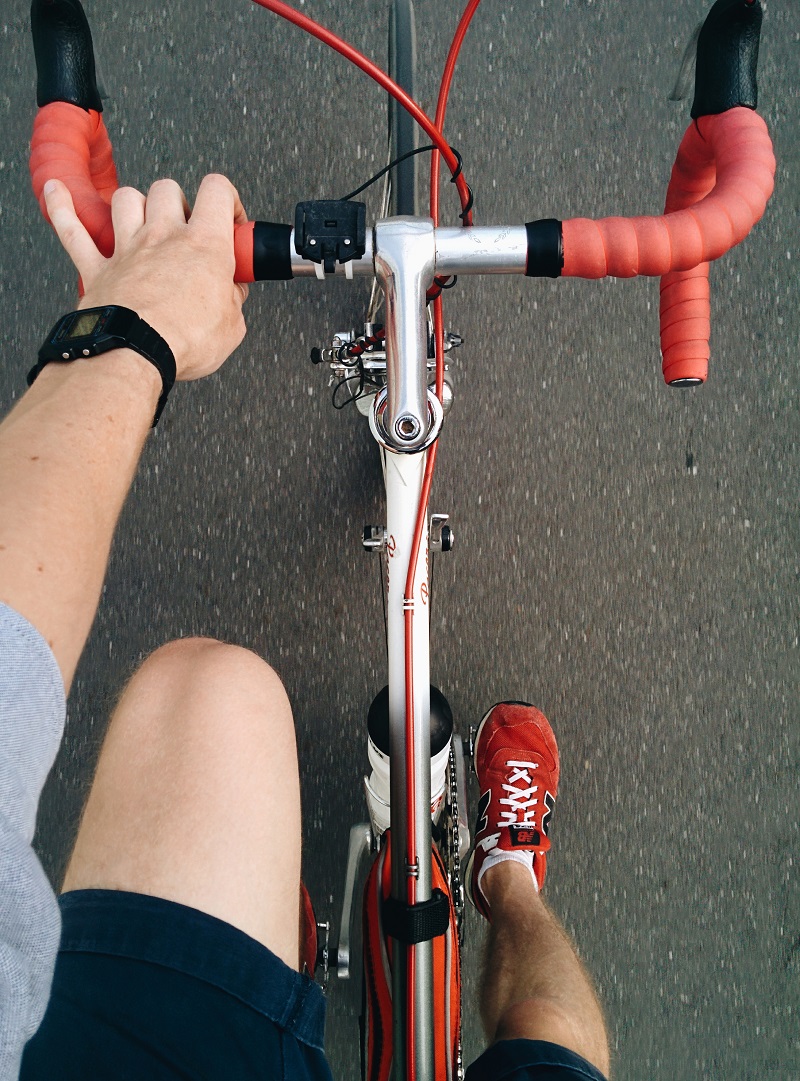 What do successful teams avoid?

What suggestions do you have for building successful teams?

Dan Rockwell is a coach, speaker and is freakishly interested in leadership. He is the author of a socially shared leadership blog, Leadership Freak. 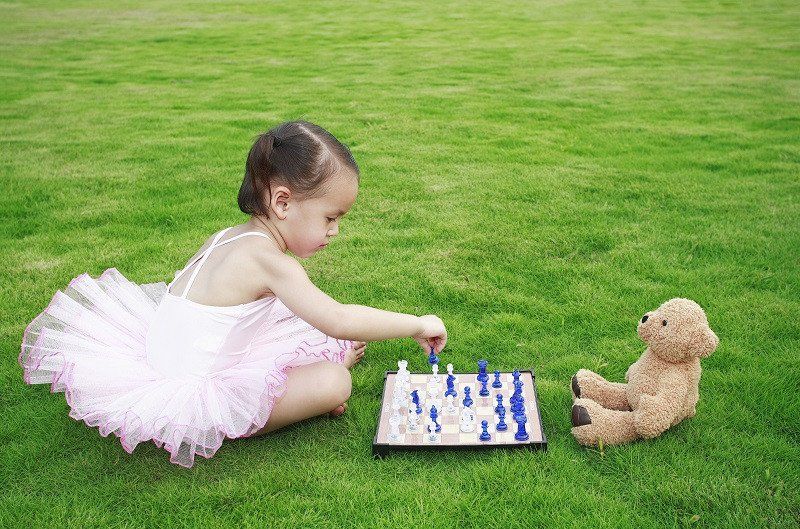 Why Competition is Necessary for the Leaders of Tomorrow